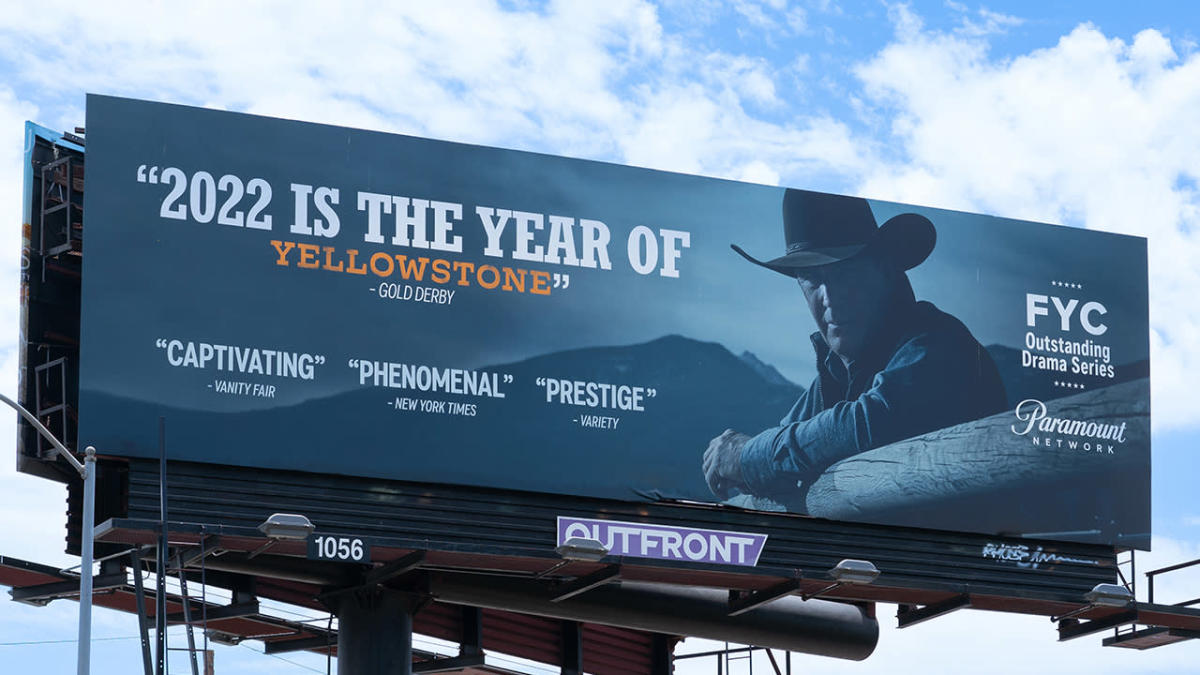 An actress from the hit TV show “Yellowstone” has been charged with two felonies after allegedly collecting nearly $97,000 through a workers’ compensation fraud, even though she was still able to work.

Q’orianka Kilcher, 32, of North Hollywood, has been charged with two felony counts of workers’ compensation insurance fraud after she received $96,838 in temporary disability benefits between 2019 and 2021, the California Department of Insurance said.

According to the insurance department, Kilcher collected the funds for several months while she was working on the set of “Yellowstone.” Kilcher played Angela Blue Thunder for four episodes that aired in 2020.

SOFIA VERGARA TURNS 50: A LOOK AT HOW THE STAR ROSE TO FAME IN HOLLYWOOD

Kilcher initially started collecting disability insurance after she injured her neck and right shoulder while riding in a production vehicle on the set of “Dora” in October 2018, the insurance company said.

In its statement, the company said Kilcher returned to work and then resumed her disability payments.

“According to records, she returned to the doctor and started receiving disability benefits five days after last working on the show,” the company said.

Kilcher surrendered to authorities in May.

Michael Becker, who represents Kilcher, maintains his client’s innocence and that she never received benefits to which she was not entitled.

“Third-party doctors verified her injury and entitlement to benefits,” Becker said. “Ms. Kilcher was at all times candid with her doctors and treatment providers… and she never intentionally accepted benefits that she did not believe she was entitled to.”

The actress will “vigorously defend herself and asks that she be afforded the presumption of innocence both in and outside the courthouse,” he added.