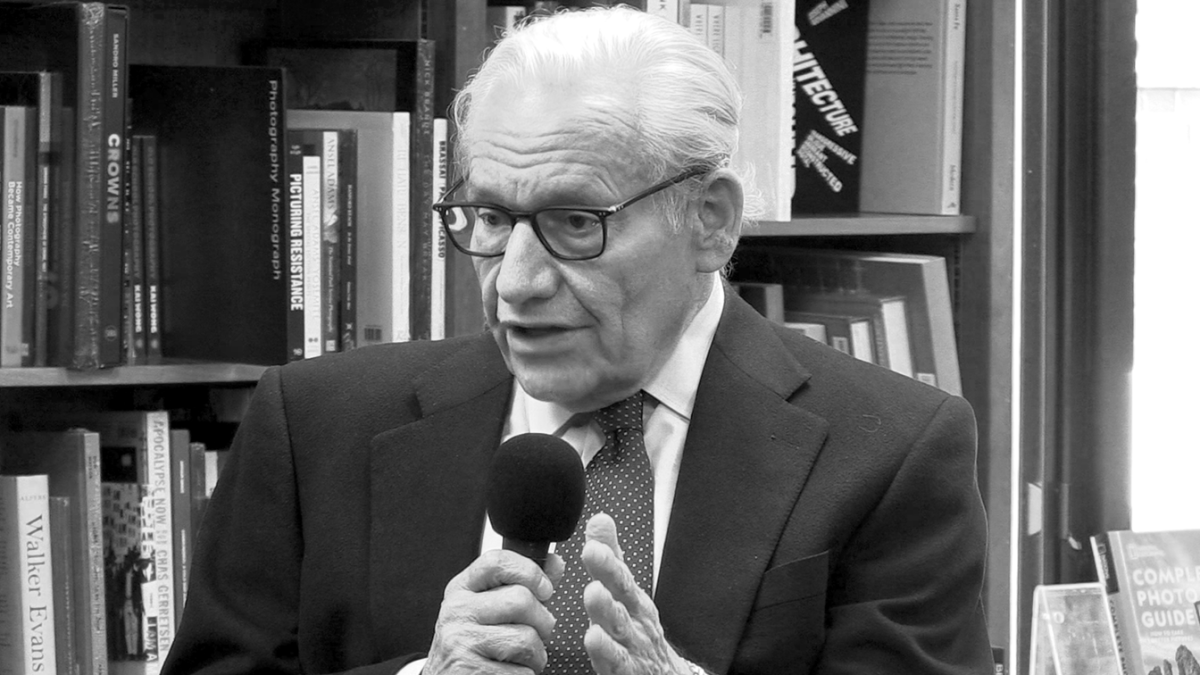 The U.S. government faced a potential nuclear crisis in the fall of 2020, when Joint Chiefs of Staff Gen. Mark Milley, fearing that then President Donald Trump would order the U.S. military to strike China, plotted to thwart any such a directive with a scheme that one prominent Republican lawyer likened to “‘The Caine Mutiny’ with plutonium.”

At a special taping of Yahoo News’ “Skullduggery” podcast on the legal perils Trump is now facing, the New York litigator, George Conway, who was once offered a top job in Trump’s Justice Department, invoked the classic 1954 film about a mutiny aboard a U.S. Navy vessel.

The podcast was taped Thursday at the Politics & Prose bookstore in Washington, D.C., with Conway and the Washington Post reporters Bob Woodward and Carol Leonnig on the panel. All three, to varying degrees, expressed skepticism as to whether Trump will ultimately be indicted for his efforts to overturn the 2020 presidential election — despite the substantial evidence that he and his allies mounted a pressure campaign in Congress and with state officials to achieve that aim.

“I think many of — maybe all — these cases, lead nowhere,” Woodward said. “And if the Justice Department, the federal government, indicts Trump, they solidify Trump as the 2024 Republican candidate for president.”

Woodward argued that there are graver and more pressing issues that Congress and media should be grappling with, most urgently the prospect that a “crazy” president could on his own trigger a nuclear war.

“It’s less important that Donald Trump be prosecuted than that … we should perform the operation of the 25th Amendment,” he said, referring to the constitutional provision that authorizes the Cabinet, with the consent of the vice president, to declare a sitting president unfit for office.

The country faced such a potential crisis in 2020, when Joint Chiefs of Staff Gen. Mark Milley, according to reporting by Woodward and his co-author, Robert Costa, in their book “Peril,” feared that an unstable Trump was about to order a nuclear hit on China.

“My God, the Chinese thought we were going to attack them before the 2020 election,” Woodward said. “General Milley and people in the Pentagon were — and not just disturbed, were apoplectic about it, and apoplectic about Trump and his mental state.”

At that point, Milley directed military commanders to refuse to carry out such an order from Trump unless they had also heard directly from the general. Milley met with the rest of the Joint Chiefs and secured firm commitments that they would serially resign, in order to stop Trump initiating a nuclear war.

“I mean, we’re depending on people in uniform to basically say, ‘If I push this button, it’s gonna be a war crime,’ and to basically disobey orders from the president of the United States,” Conway said.

“It’s ‘The Caine Mutiny’ with plutonium,” he added.

“It’s a huge problem not solved and is ticking away out there,” Woodward said.

Conway, the husband of Kellyanne Conway, one of Trump’s top White House aides, has been a frequent target of the former president because of his stinging criticisms of his wife’s longtime boss on Twitter, cable news shows and podcasts. (Conway was offered the job of overseeing the civil division of the Justice Department under Trump, but turned it down after concluding — as he commented during a “Skullduggery” appearance in 2018 — that the Trump administration had become a “s*** show in a dumpster fire.”)

On Thursday, at about the time of the “Skullduggery” taping, Conway mocked a rally that the former president was holding in Nebraska on behalf of Charles Herbster, a candidate for governor, who has been accused by multiple women of sexual harassment.

That prompted an attack against Conway from Trump. “He’s mentally ill, a very sick man. I don’t know what Kellyanne did to him, but it must have been really bad. She has totally destroyed this guy—his mind is completely shot!” Trump said in a statement released by Save America, his political organization.

What happened last week in Ukraine? Check out this explainer from Yahoo Immersive to find out.