Will We Give the Subway a Second Chance? 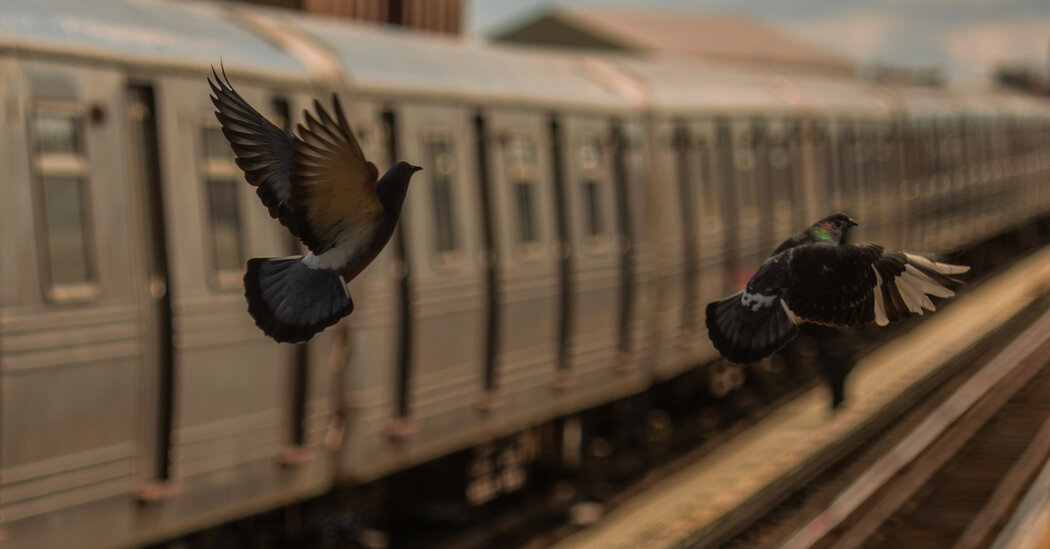 Q: You write that just as traumatic experiences from childhood can persist into adulthood, “the emotional ramifications of the pandemic promise to linger long after physical threats fade.” What is your biggest fear for what could happen to the subway, and to the city by extension?

When I refrained from entering stations in 2020, I found that the longer I went without the subway, the more it carried associations of fear for me. It was so easy for recent negativity to overshadow all the older, fond memories I had accrued underground. When I finally pushed myself to go back, I was shocked at how quickly those positive associations came rushing back.

I worry that not enough people will give the subway that second chance. I worry that passengers with higher incomes, especially, will continue avoiding the subway. And I worry that low ridership will perpetuate itself because some New Yorkers associate empty platforms or cars with more vulnerability and danger.

Q: You did a callout on Twitter asking about people’s favorite subway memories. Were there any that stood out that you couldn’t include in your essay?

My favorite tweet came from N. Jamiyla Chisholm, who shared a video of a dance party in the Times Square station. With the hashtag #undergroundjoy, she wrote that just two days after the recent shooting in Sunset Park, an amateur group started playing Journey’s hopeful song “Don’t Stop Believing,” and that turned the station into a jubilant mini concert hall. The video embodies the quintessential New York spirit — through the hardest of times, this city refuses to be cowed.

The first few times I took the subway, I was astonished by how many kinds of people existed. I had spent the first seven years of my life in a very homogeneous part of northern China and had no idea so many skin tones, eye colors and hair types were possible. I remember being particularly scared of blue and green eyes because they looked like the glass eyes in my dolls.

As is often the case with children, being around so much that was unfamiliar made me anxious around strangers. During one of my first subway rides, my mom and I boarded a very crowded rush hour car. As the train pulled out of the station, I grabbed what I thought was my mom’s hand to steady myself. When the hand squeezed back gently, I looked down and saw that it had a completely different skin tone than mine — I wasn’t holding my mom’s hand at all!