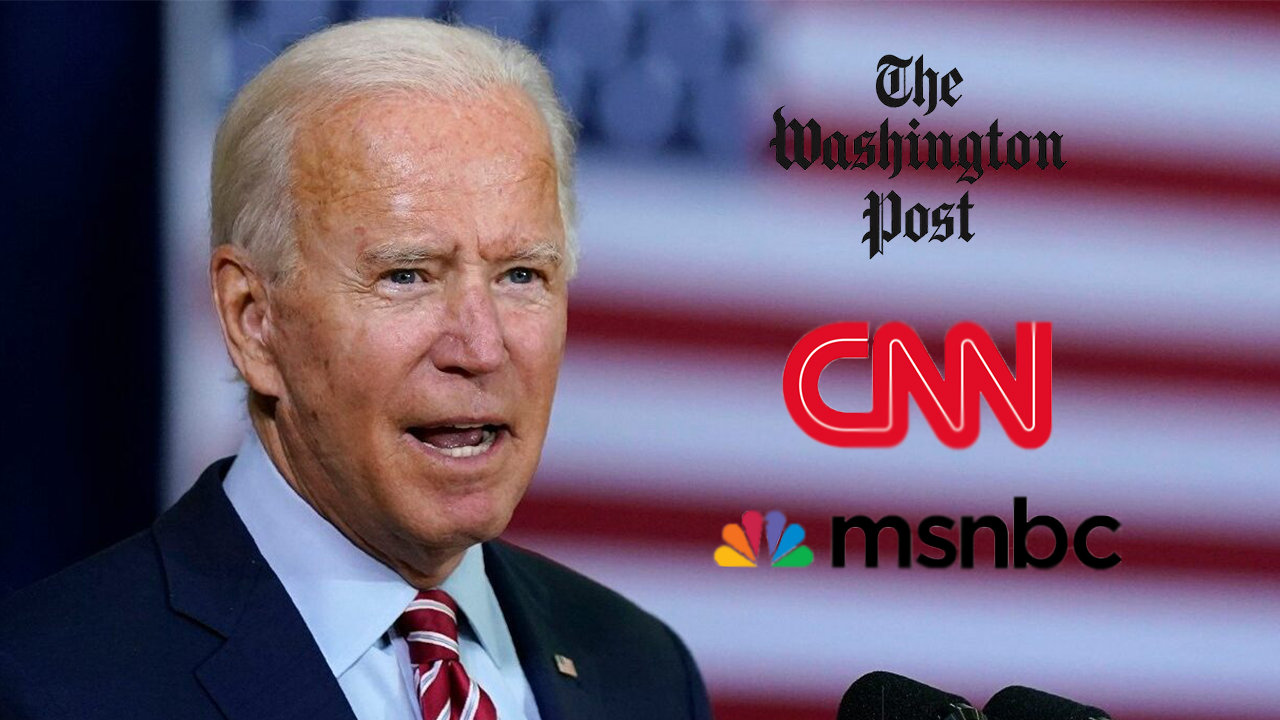 PROGRAMMING ALERT: Watch Ari Fleischer discuss this topic and more on July 12 on “The Ingraham Angle” at 10 pm ET on Fox News Channel

In June 2021, the Reuters Institute for the Study of Journalism asked people in 46 countries how much they trust their nation’s media. The results were devastating for American journalism – the United States came in last place.

American media are the least trusted in the world.  Only 29 percent of the American people trust the media, the survey found, the very bottom of the international barrel. (Finland is in first place, with 65 percent saying they trust their media. Canadian media, for comparison’s sake, enjoy a 45 percent level of trust.)

This was one of my many findings in my just-released book, “Suppression, Deception, Snobbery and Bias  Why the Press Gets So Much Wrong – And Just Doesn’t Care” (Broadside Books, July 12, 2022).

America’s mainstream media is in decline and denial, and neither is good for our country. It’s important for our democracy that people can trust what they read and see on the news. But after four years of watching much of the press corps do everything in its power to reverse the results of the 2016 election, I had enough. I watched the press suppress news they didn’t like and deceive people by airing false stories.

Newsrooms overwhelmingly consist of like-minded, cut-from-the-same-cloth, tweet-the-same-thing people who have alienated most gun owners, people who go to church regularly, live in rural areas or think life begins at conception.

Remember when the press told you the Steele Dossier might be true? Or that President Trump removed blue mail boxes from street corners so he could steal the 2020 election? Or that Russia paid bounties to kill U.S. troops in Afghanistan? Or that COVID could not possibly have originated in a Chinese lab? Or that Melania Trump turned the Rose Garden into a neofascist parage ground?  Or that Nicholas Sandmann was a thug and Kyle Rittenhouse a white supremacist? Each of these is wrong.  Each was reported by the mainstream media.

FILE – First lady Melania Trump sits down at her table after speaking during the Governors’ Spouses’ luncheon in the Blue Room of the White House in Washington, Monday, Feb. 10, 2020. (AP Photo/Susan Walsh)

I try to call the balls and strikes as I see them. I supported President Trump on many if not most of his policies, while I objected to the way he sometimes behaved.  But too many reporters decided their job was to undo the will of the people who elected Trump in 2016, and their reporting was brutally unfair and biased.  These reporters thought they were saving the Republic. Instead, they sacrificed their credibility.

I don’t think the press is the enemy of the people, but I do think they are their own worst enemy.

ARI FLEISCHER BLASTS MEDIA FOR ‘OFF THE CHARTS’ BIAS

My book blows the whistle on the mainstream media. It names names and cites example after example of  wrong, get-Trump-at-any-cost, “reporting”, especially at CNN and by The New York Times, each of which gets a chapter in my book.

Journalism has an original sin. It lacks diversity. Newsrooms don’t think like, act like or register to vote like America. Newsrooms overwhelmingly consist of like-minded, cut-from-the-same-cloth, tweet-the-same-thing people who have alienated most gun owners, people who go to church regularly, live in rural areas or think life begins at conception.

It’s as if too many reporters think if only those people watched CNN or read the New York Times they would know better than to support Donald Trump, Senator Tom Cotton, Ted Cruz or Governor Ron DeSantis or Kristi Noem. Or whoever the GOP nominates for president in 2024.

Take the White House press corps. I hired a research company to look through public voter registration records of the 49 reporters who sat in the briefing room. They found the ratio of Democrats to Republicans was 12:1!

The lack of balance in newsrooms helps explain why CNN booked Michael Avenatti almost twice as many times as it booked the entire Trump administration to talk about COVID.

In CNN’s eyes, Avenatti was more newsworthy than everyone from the Secretary of Health and Human Services to the Surgeon General to Dr. Anthony Fauci and Dr. Deborah Birx, combined. Was there no one inside CNN who thought maybe they were booking Avenatti too much?  Apparently not.

I want the press to do better and my book concludes with a recommendation for how they can improve. Our nation will benefit when all of us can read one source of news and accept it as the truth. But so long as the mainstream media act as activists for a cause, that day will be a long way off.

The press is a major reason the American people are so polarized. Isn’t it time we asked if the real problem in America is the “news” coming from the MSM?