Why Democrats will drag out January 6 committee hearings for ‘as long as they possibly can’: Domenech 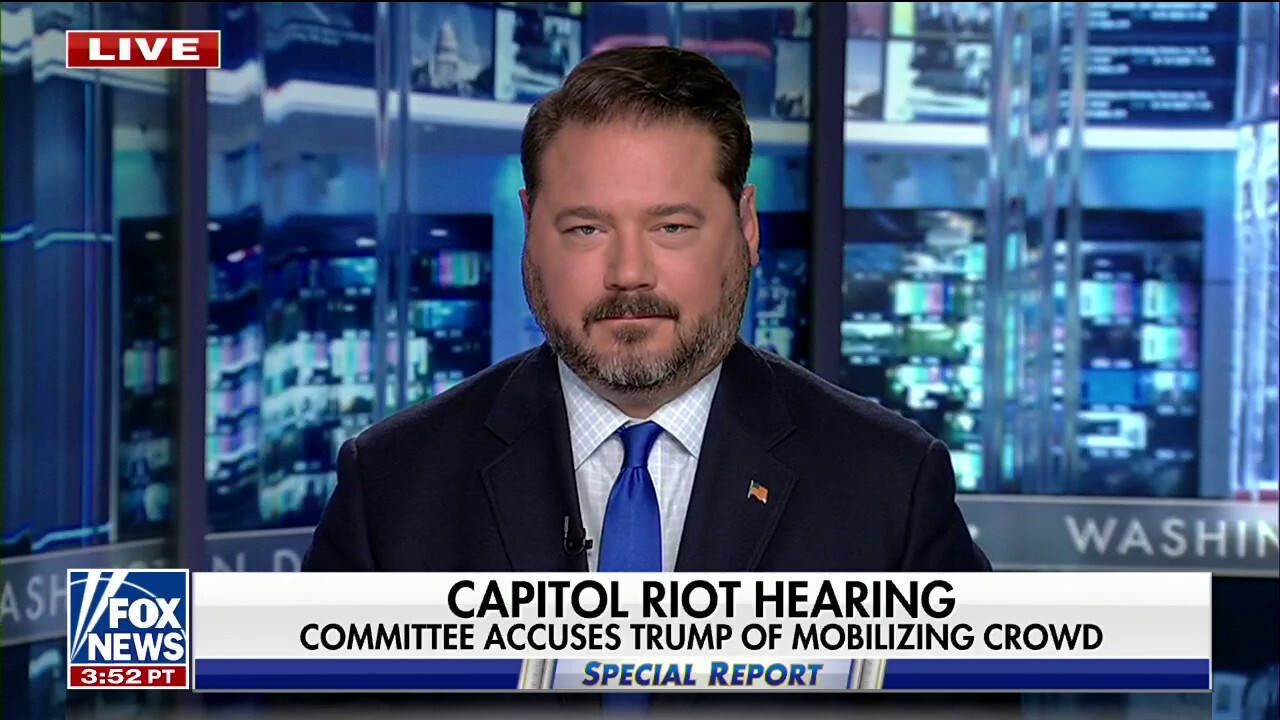 Jan. 6 was ‘tip of the iceberg’: Williams

Fox News contributor Ben Domenech explained Democrats’ incentive to prolong the Jan. 6 committee’s hearings for “as long as they possibly can” Tuesday on the “Special Report” All-Star panel.

DOMENECH: [Democrats are] going to drag [Jan. 6] out as long as they possibly can because it’s the only thing that they have to hang their hopes on for the fall is to turn this into, as Juan says, an election about whether you think Donald Trump overstepped the bounds of the law or something along those lines. It’s not something, unfortunately, that is a high priority for the American voter from the perspective of Democrats. Instead, they are facing the headwinds of an American people who have no faith in this White House, this president, his agenda or his team to deliver anything other than what they’ve delivered to this point, which is leaving the American people out to dry when it comes to the economy. And [that] certainly is a much higher priority for them than relitigating [Jan.] 6.

WATCH THE FULL DISCUSSION BELOW: