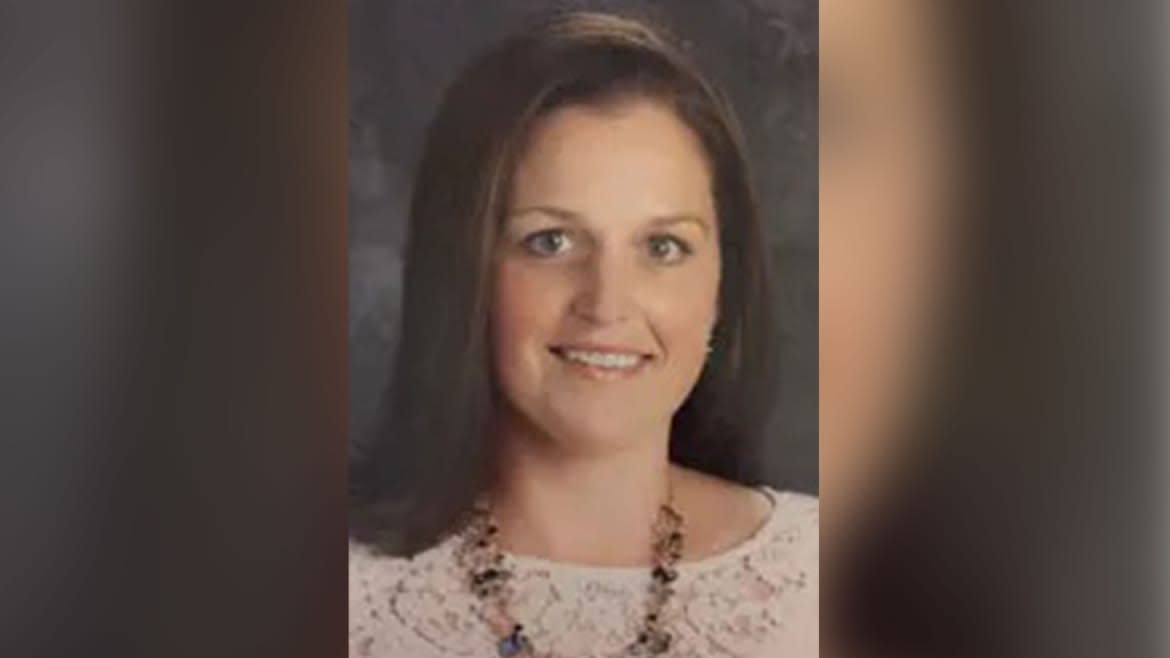 A former Virginia school administrator claims she was “forced out” of her job after a “slip of the tongue” during a racial training exercise. Now, she’s suing the school district.

The lawsuit filed this month by Emily Mais alleges that white employees in the Albemarle County Public School system were placed in a “no-win” situation when they participated in racial equity training.

Mais, a former assistant principal at Agnor-Hurt Elementary School in Charlottesville, claims that she was retaliated against for questioning the “anti-racist” program designed for educators.

In November 2020, Albemarle County public schools introduced a mandatory online class about the district’s anti-racism policy for teachers, according to Mais’ lawsuit. The training was based on Glenn Singleton’s Courageous Conversations about Race, a handbook that provides educators with an understanding about racial equity and the systemic implications of racism.

But Mais, who is white, claims in the lawsuit that “instead of training faculty members to embrace students of all races, [the Albemarle County School Board] uses a teacher-training curriculum that promotes racial division and encourages racial harassment.” She also asserts that the district implied that if anyone was opposed to the new training methods they should find a new job.

During the last training session in June 2021, the lawsuit says Mais accidentally used the term “colored people” instead of “people of color” while making a comment during the presentation. The suit claims Mais immediately apologized for the derogatory term but was verbally attacked by a teaching aide for her poor word choice. Mais was then asked to attend meetings with the school guidance counselor, an equity specialist, and the district’s superintendent and assistant superintendents.

Mais alleges in the lawsuit that she was specifically targeted because she’d questioned the training exercise, and then accused by colleagues of being racist and needing additional equity training. In September, she said she was pushed to resign “from a job that she loved to preserve her mental health” because of the treatment she’d received from colleagues, according to the lawsuit.

As part of her suit, the former assistant principal wants back pay, front pay, and unspecified damages for her “pain and suffering.”

According to the district website and its anti-racism mission, Albemarle County Public Schools is “committed to establishing and sustaining an equitable community…to ​end the predictive value of race and ensure each individual student’s and staff’s success.”

What Happened to All Those Racist Statues We Took Down?

“We have a strategic plan that talks about values. …Equity has been an important one,” Giaramita said. “Our racism policy is very consistent in what we say our principles and values are as a school division. …We’re talking about equity of opportunity. Every student should have the same opportunity, an equal opportunity to achieve their highest level. That’s really what the policy is designed to ensure.”

Mais’ lawsuit equates the Albemarle anti-racist training to critical race theory and slams the program for not teaching about the concept of colorblindness—which negates cultural diversity—but instead uplifting a “color conscious” curriculum.

Despite Mais’ grievances, Albemarle County Public Schools says her legal team has yet to officially serve the lawsuit to the district.