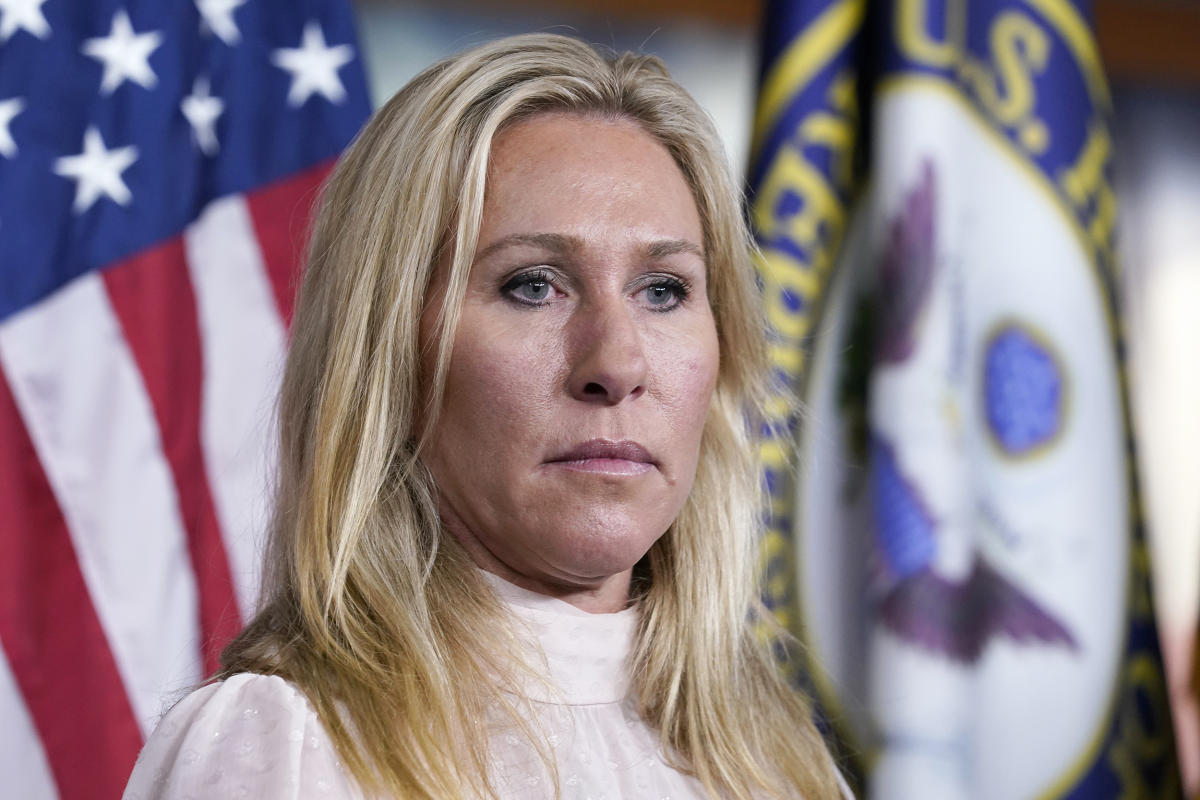 The White House hit back at Republicans in an uncharacteristic manner Thursday by using its Twitter account to go after GOP lawmakers who are bashing President Joe Biden’s move to cancel some student debt after they personally benefited from having Paycheck Protection Program loans forgiven during the Covid pandemic.

In a series of tweets, the White House highlighted several congressional Republicans — Reps. Vern Buchanan of Florida, Marjorie Taylor Greene of Georgia, Mike Kelly of Pennsylvania, and Markwayne Mullin and Kevin Hern of Oklahoma — who it said had tens of thousands of dollars in PPP loans forgiven as part of a federal program intended to help those harmed by the coronavirus.

Like many of their GOP colleagues, the lawmakers have blasted Biden over his student loan decision.

Greene, who said on Newsmax that “it’s completely unfair” for student loans to be forgiven, had $183,504 in PPP loans forgiven, according to the White House.

Kelly, who tweeted that Biden’s move was poised to benefit “Wall Street advisors” at the cost of “plumbers and carpenters,” had $987,237 forgiven, the White House said.

The Paycheck Protection Program was promoted in 2020 as offering loans that could be forgiven if the companies spent the money on business expenses. The requirements for federal student loan forgiveness have been much more stringent over the years.

Buchanan, who according to the White House had more than $2.3 million in PPP loans forgiven, tweeted that Biden’s move was “reckless” and a “unilateral student loan giveaway.”

NBC News has reached out to all five lawmakers for comment.

Mullin responded to the White House on Twitter by saying Biden was unfairly targeting business owners for “protecting their employees” during the height of the pandemic.