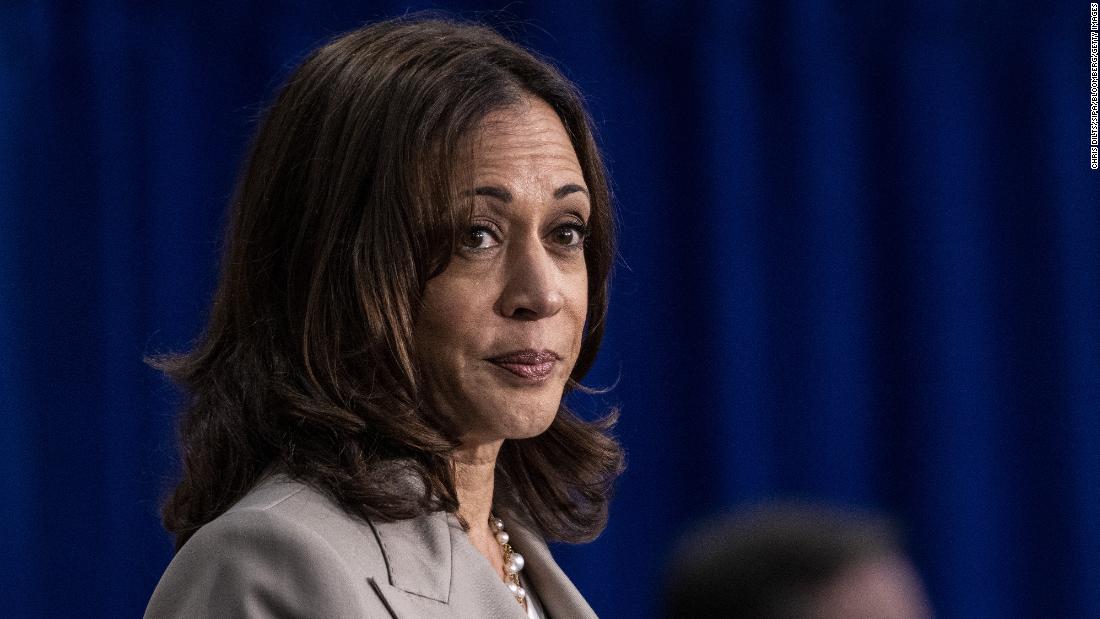 The summit will detail a series of specific state and local efforts and more than $40 billion in funding for workforce development across industries. At its core, it’s viewed by administration officials as a way to highlight successful models for other officials around the country to utilize as they seek to spend remaining funds from the law.

“What we really wanted to do was to be able to give people a sense that the American rescue plan is helping people not just get back to work, but get back to better jobs at better pay and, so doing, meet many of the jobs most in demand in both the private and public sector,” a senior administration official told CNN in a preview of the summit, which will also highlight plans to disburse more than $3 billion additional, competitively awarded ARP funds in the months ahead.

The summit comes as Biden is set to face a critical foreign policy test with his first trip to the Middle East, which includes stops in Israel, the West Bank and Saudi Arabia. But the event underscores a recognition inside the White House that the domestic economy remains the administration’s top and most pressing priority.

It’s with that in mind, and with growing pressure from the Democratic Party to highlight successful elements of Biden’s first 18 months in office, that the summit will seek to draw attention to elements of the largest economic rescue plan in US history.

Harris is expected to use her remarks to underscore what officials view as the groundwork laid by funding from the law to create more careers — and more sustainable ones — in essential professions across health care, home care and education because of training, apprenticeship and certification programs, the official said.

Officials are particularly focused on the health care sector, where some states and localities deployed the funds to create pathways for workers who may have joined to address specific pandemic needs, like assisting in tracing or vaccination programs, but now have training opportunities to build longer-term careers in the field.

In its entirety, it’s a law that officials view as under-appreciated at a moment of soaring inflation as the lingering effects and persistence of the pandemic, as well as other factors, have led views of the US economy to sour dramatically in recent months.

“In a world of screaming headlines and global inflation around 9% and a war in Ukraine, they may not compete for national headlines, but I think people are already feeling meaningful impacts in their cities and states and communities and that in time people will see,” the senior administration official said.

Republicans, who were unified in their opposition to the rescue package, have pilloried the proposal for helping to drive inflation to its highest level in more than 40 years. It’s an issue they’ve also leveraged to try and sink Biden’s legislative agenda.

“This all-Democrat government has already spent America into runaway inflation, and now they want to tax us into recession,” Senate Republican Leader Mitch McConnell of Kentucky said Tuesday on the Senate floor.

While White House officials acknowledge the potential demand-side effects of elements of the law, they cite widespread Covid-related supply chain issues and the Russian invasion of Ukraine as the primary drivers of the broad-based price increases.

More broadly, they note the focus on inflation misses the broader effects of a proposal that helped drive a far more rapid recovery than economists forecasted in the midst of the pandemic-driven economic collapse.

That, as much as providing models or road maps for other local officials, is the genesis of the summit.

Two Democratic governors — Roy Cooper of North Carolina and Tom Wolf of Pennsylvania — will participate in the summit. Cooper will highlight a series of state-based initiatives to increase pay and retention for childcare and home care workers, as well as broad workforce development initiatives.

Wolf is set to detail his state’s care and health care workforce efforts.

The White House is set to detail more than $13 billion in state and local funding that has been committed to funding workforce programs, more than $16 billion to bolster and train home care and health care workers and more than $12 billion utilized to train and expand the teaching workforce.

Panels featuring mayors, county supervisors and commissioners, community and labor leaders will highlight specific programs that have been implemented due to the law.

The White House will also set to detail more than three dozen specific proposals they view as providing road maps and best practices for states and localities still holding allocated funds — and the acute threat of economic calamity shifting to questions of how to lay the groundwork for a more sustainable workforce.

“We know you have had to stabilize and prevent closures,” the official said in detailing the message the White House hopes to send to local officials. “But what could you do or what models could you follow on actually creating career paths, giving people credentials, increasing pay on the types of credentials that keep people doing this valuable work?”

This story has been updated with additional information.