Where to Eat: Some of the Best Ice Cream in NYC Right Now 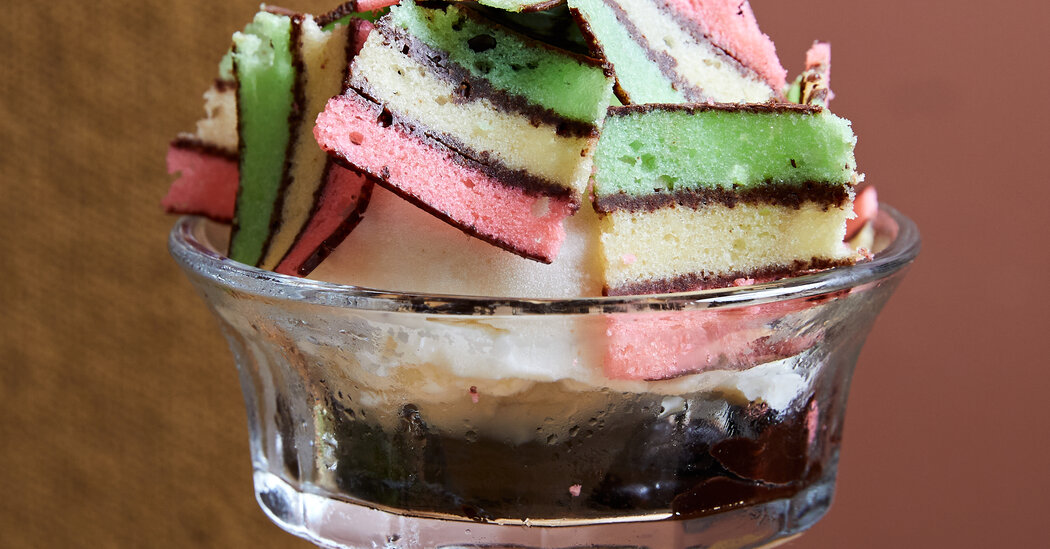 Today marks Day 22 of summer. Have you had your requisite ice cream cone(s) yet? Ice cream consumption is, of course, a year-round pursuit. But there’s just something about unrelenting daytime heat and balmy summer nights that makes every creamy bite all the better.

What’s new and oh-so-nice in ice cream this season? I’m glad you asked.

Should you find yourself in the Cobble Hill or Carroll Gardens areas of Brooklyn, Malai has not been resting on its frozen laurels. The owner, Pooja Bavishi, has put together a fantastic guest chef series. Fany Gerson of Fan Fan Doughnuts and La Newyorkina fame will take over on July 21 and 22, followed by the dessert maven Dorie Greenspan the week after.

Or if it’s a Sunday, consider making the eight-minute walk to Bạn Bè, Doris Ho-Kane’s Vietnamese American bakery, where you can try the lovely, savory-sweet durian fruit ice cream she churns every week. It’s an incredible experience on a cone.

In Prospect Heights, there’s the Social, which opened last summer. It’s from Jackie Cuscuna and Brian Smith, the former owners of Ample Hills. This is the Juliana’s-Grimaldi’s feud of ice cream — a literal cold war. Following a bankruptcy and buyout in 2020, the couple reintroduced Ample’s Ooey Gooey Butter Cake flavor under the name Ooeyer & Gooeyer and added doughnuts to their offerings. Wherever your loyalties lie, there’s no harm in going to both in the same day.

Up Harlem way, I recommend visiting Avrilililly’s Creamery, open since January. The Hamilton Heights spot specializes in what I’d call maximalist gelato, some of it vegan. There’s a headlining s’mores gelato topped with marshmallows puffs and swirls, though I was particularly taken with the mango gelato with bits of spiced fruit in it. Grab a scoop or two and take a nice walk in nearby St. Nicholas Park.

Sundaes at the Bar and Classic Soft Serve

Speaking of gelato, I can see myself sidling up to the tiny bar at Mel’s in Chelsea just to dig into one (or all) of the pastry chef Georgia Wodder’s gelato sundaes. I was lucky enough to ride along on one of Pete Wells’s visits to the restaurant a few months ago, and I knew those sundaes were going to be deadly serious when I spotted them on the main menu and not on some post-meal afterthought of a dessert menu.

They are also maximalist, like the fior di latte gelato with “ribbons of salted caramel and a whole pizzelle lodged in the ice cream,” as Pete described it in his review. These are fully realized desserts, with no part of the gelato untouched by something salty or sweet or gooey or crunchy. Let’s hope that one day they’re served to-go.

And perhaps in a bid to reclaim some part of Queens for Long Island, Marvel Frozen Dairy, which originated in Lido Beach, opened an outpost in Astoria in late May. Think of it as an immobile Mister Softee: The specialty is soft serve, in flavors like pistachio, peanut butter, chocolate and dulce de leche; the shop also sells frozen yogurts, slushies, ice cream sandwiches and preordered ice cream cakes. Carvel is shaking.

It’s an almost entirely outdoor setup, with employees handing towering swirls of impossibly creamy soft serve through an open window, to be enjoyed in the shade of a few sturdy umbrellas. In other words, summertime nirvana.