What Motivates Mass Shooters to Do the Unthinkable? 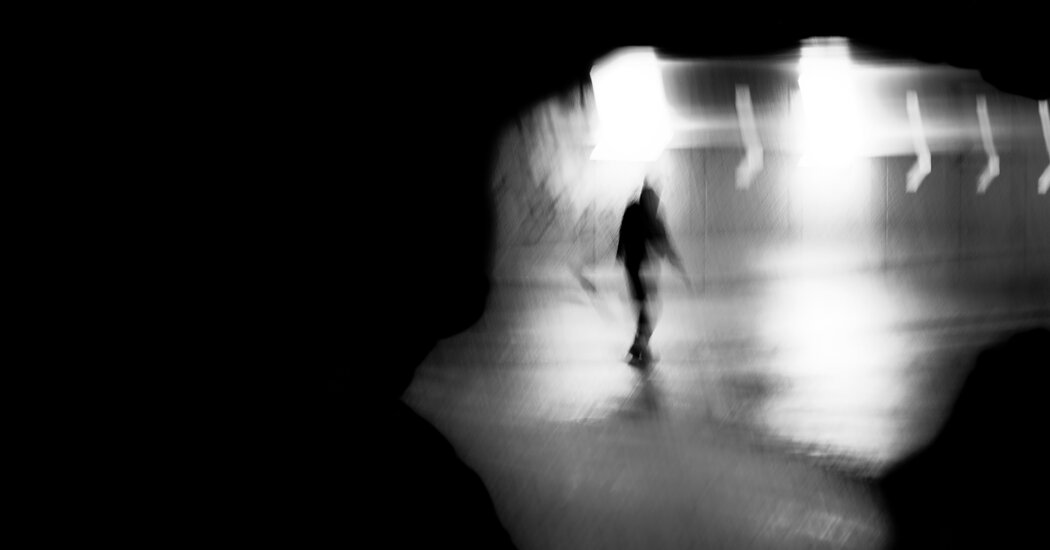 I will never get over the fact that our society seems to produce a steady stream of young men who think it is heroic to murder innocent people. I read their histories. I look at the social science research. I’ve tried to understand the typical pathway they take to get to their evil behavior.

The common thing to say about mass shooters is that they have mental health issues, but that’s often misleading. This has been studied in a variety of ways. A majority of mass shooters are not suffering from a diagnosed mental illness. It’s mostly the circumstances that drive them to do what they do, not an underlying disease.

The more accurate place to start is with something George Bernard Shaw wrote many years ago: “The worst sin towards our fellow creatures is not to hate them, but to be indifferent to them: That’s the essence of inhumanity.”

These young men are frequently ghosts. They often experience early childhood trauma, like abuse or extreme bullying. In school no one knows them. Boys and girls turn their backs on them. Later, when journalists interview their teachers or neighbors, they are remembered as withdrawn and remote. These young men often have no social skills. Why doesn’t anybody like me? As one researcher put it, they are not necessarily loners; they are failed joiners.

They harden into their solitude. As one acquaintance of a mass shooter told GQ magazine: “He was quiet, uncomfortably quiet, strangely quiet. I mean really strange.” Humans only realize how much they crave the recognition of the world when that recognition is withheld, and when it is, they crawl inward.

The stressors build up: bad at school, bad at work, humiliating encounters with others. It feels shameful to be so unworthy of human attention. We see ourselves as others see us, and when no one sees us, our sense of self disintegrates. They are ill equipped to deal with their pain.

Many contemplate suicide. This is a key point. Mass murder is often a form of suicide and can be treated as akin to suicide. In their despair many seem to have what almost amounts to an identity crisis. Is it my fault or is it the world’s fault? Am I a loser or are they losers?

And here’s where victimhood turns into villainy. The ones who become mass shooters decide they are Superman, and it is the world that is full of ants. They decide to commit suicide in a way that will selfishly give them what they crave most: to be known, to be recognized, to be famous.

They craft a narrative in which they are the hero. The world is evil, and they will stand up to the world. Or the world is in catastrophic danger. The Blacks/Jews/women are destroying us, and they will strike back. These internet-fueled narratives have an arousing power. They make them feel righteous, strong and significant. People whose lives are dissolving into chaos will grasp any black-and-white story that provides order and purpose.

Of course, the narratives are all malicious lunacy. “Loneliness obfuscates,” Giovanni Frazzetto wrote in his book “Together, Closer.” “It becomes a deceiving filter through which we see ourselves, others, and the world.”

The guns seem to have some sort of psychological effect, too. For people who have felt impotent all their lives, the guns seem to provide an almost narcotic sense of power. Perhaps it is the pleasure they feel posing with their guns that pushes some of them over the edge. The guns are like serpents in the trees, whispering to them.

By this point their image of ideal human relationships is diseased. It is not friend-friend. It is star-fan. The only form of human companionship they can envision is themselves broadcast on a screen and the faceless crowds watching and reposting.

They begin plotting their rampage. It is a theatrical performance. They want it to be as public and spectacular as possible. Many are not secretive about this. They tell people. They post videos. They count themselves members of the brotherhood of killers and wallow in delusions of grandeur. But even at the last minute, especially among the younger ones, there’s often a last-minute cry for help. They want somebody to tell them, You don’t have to do this.

The most affecting article I read while researching this column was written by Tom Junod in Esquire in 2014. He interviewed a young man who prosecutors said set out to commit a mass shooting but was caught before he was able to get started. (The man pleaded guilty to carjacking and served time for it.)

When he got out of prison, he looked at his old high school yearbook and was shocked. Fellow students had signed it, offering to get together over the summer. People were reaching out, but he had been too self-involved to see.

On the day he set out armed with guns, ammunition and machete, he didn’t want to do it. It was like some painful duty. He told Junod: “I wanted attention. If someone would have come up to me and said, ‘You don’t have to do this, you don’t have to have this strange strength, we accept you,’ I would have broken down and given up.”

These things are evil but not inevitable.