What Is Delaware’s Court of Chancery and Its Role in Elon Musk’s Twitter Deal? 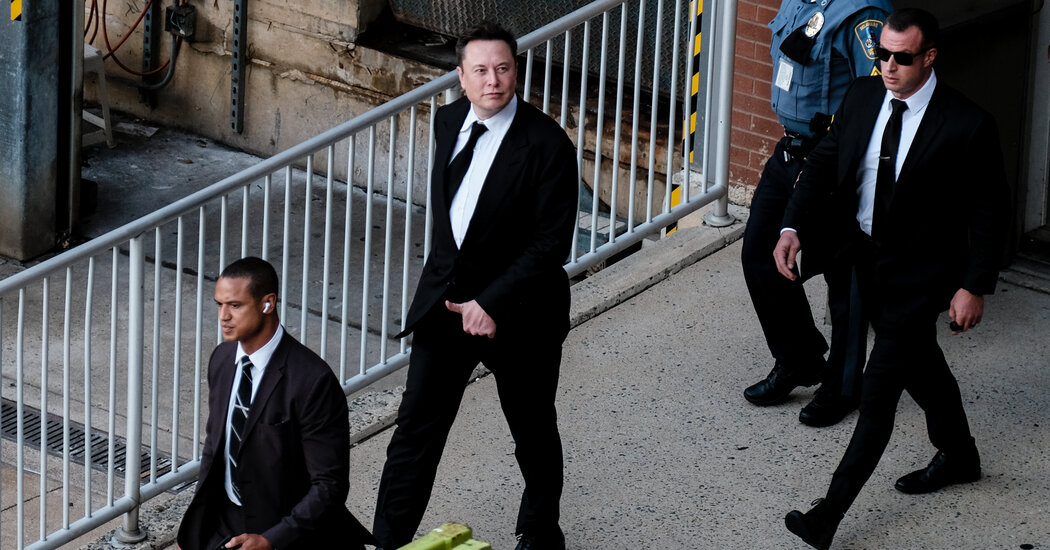 A brewing legal battle over Elon Musk’s effort to terminate a $44 billion deal to buy Twitter will most likely land in a courtroom in Delaware. That’s where a 230-year-old court that is a prime venue for corporate battles may hear a case, should Twitter sue Mr. Musk to force a completion of the deal, as it is expected to do this week.

The court is known as Delaware’s Court of Chancery. Here’s what to know about it.

What is the Delaware Court of Chancery?

Created in 1792, the Delaware Court of Chancery is one of three courts established by the State Constitution, alongside the Supreme and Superior Courts. It is known as a court of equity, rather than a court of law, because it allows for more flexible resolutions than the law formally provides.

The court’s purview is to make decisions in cases where the law is not explicit about outcomes and where one party is seeking a specific action beyond monetary damages, said Charles Elson, founding director of the John L. Weinberg Center for Corporate Governance at the University of Delaware. If Twitter sues Mr. Musk, for example, it could push for the acquisition to be completed and the court could require that through an injunction, he said.

“It’s situational,” Mr. Elson said. “You have a broad corporate statute, which Delaware has, and you leave the rest up to the judges.”

Chancery courts often hear cases related to wills, adoptions, divorces and guardianship. Delaware, Mississippi and Tennessee are the only states with distinct chancery courts, which descend from English judicial tradition.

In Delaware, the Chancery Court has one chancellor, who is the chief judge, and six vice chancellors. The governor nominates the chancellor and vice chancellors, who must be confirmed by the State Senate to serve terms of 12 years. Delaware’s chancery courthouses are in Wilmington, Dover and Georgetown.

Why would the Chancery Court hear a Twitter case?

Like many U.S. businesses, Twitter is registered as a company in Dover, Del. More than 1.8 million businesses are incorporated in the state, including more than two thirds of Fortune 500 companies, according to the State Division of Corporations.

As a result, Delaware’s Court of Chancery has heard many kinds of corporate cases over the years, building up expertise in this area. Many companies want cases heard by the court because of that knowledge, which also makes the arc of legal disputes there more predictable.

“If you want to have your business disputes resolved by experts, you will generally prefer Delaware,” said Joseph Grundfest, a professor of corporate governance at Stanford Law School. “You might be able to fool some judges somewhere, but you’re less likely to be able to fool these judges because they see this stuff all the time.”

The chancery court is intimately familiar with disputes involving mergers and acquisitions. Over the last two decades, it has ruled in disputes such as when a dissident shareholder fought a merger of the computer companies HP and Compaq in 2002; when the chemical company Hexion sued to end its merger with another chemical company, Huntsman, in 2008; and when the luxury companies LVMH Moët Hennessy Louis Vuitton and Tiffany & Company sued each other over an acquisition in 2020.

What happens once a case lands in Chancery Court?

Most cases in the Court of Chancery typically follow the same process, similar to most civil courts in other states. Both sides may file a motion for summary judgment, which means they ask the court to rule on all or parts of the case without going to trial. If the case goes to trial, the judge determines the facts based on evidence provided through records and testimonies, then rules on the resolution.

The chancellor, Kathaleen McCormick, appoints herself or one of the six vice chancellors to preside over the case. If a chancellor has a conflict of interest — for example, having worked for Mr. Musk or Twitter in the past — he or she cannot preside. Cases are then decided by the presiding judge and not a jury, though the judge can call an advisory jury to help consult. The judge’s decision can be appealed to the State Supreme Court, whose decision is final.

Have Mr. Musk and Twitter had cases heard in Chancery Court?

Yes, at least for Mr. Musk.

In 2016, Mr. Musk’s auto company, Tesla, announced a $2.6 billion acquisition of the solar panel energy company SolarCity. Tesla shareholders sued to prevent the deal from going forward, a case that landed in Delaware’s Court of Chancery. Tesla shareholders accused Mr. Musk of pushing Tesla’s board to effectively bail out the struggling SolarCity, which the billionaire had founded. The court ruled in Mr. Musk’s favor in April.

Twitter didn’t immediately respond to a question about whether it has had cases heard in Delaware’s Court of Chancery.