What did Biden know about Hunter? The stonewalling needs to end 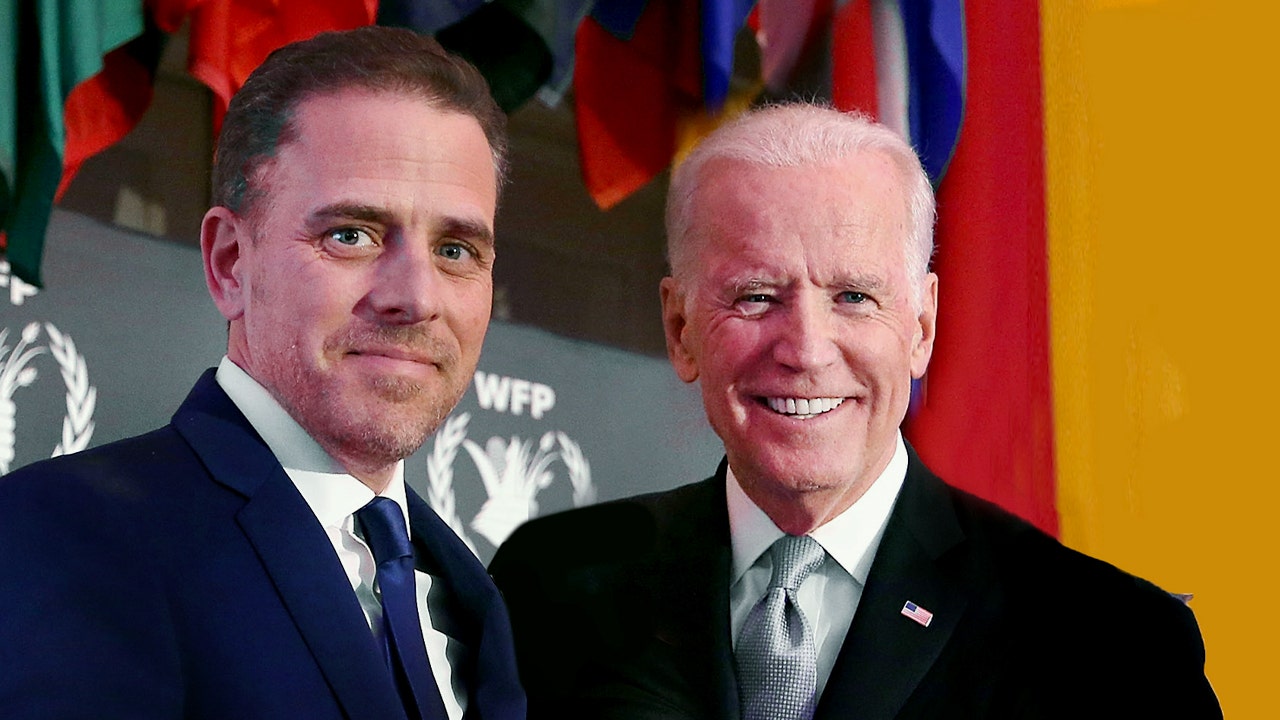 In 1973, Tennessee’s Howard Baker asked the seminal question of the Watergate investigation: What did the president know, and when did he know it? That question is equally appropriate today for President Biden regarding the investigation of his son, Hunter Biden, and the Biden family’s multi-million-dollar foreign business dealings.

The emerging evidence indicates that Joe Biden—while serving as vice president and preparing to run for president—was involved with, and the financial beneficiary of, Hunter Biden’s foreign business ventures. Simultaneously, President Biden was running U.S. foreign policy in many of these same countries, ferrying his son around the world to conduct the family business while he conducted America’s business.

In a recent Appropriations Committee hearing, I questioned Attorney General Merrick Garland regarding his department’s investigation of his boss’s family. The American people deserve answers from President Biden regarding his involvement in this activity.  At a minimum, any journalist should be asking the following questions.

Does the White House dispute the authenticity of the emails, documents, and other evidentiary materials recovered from Hunter Biden’s laptop concerning the family business enterprise?

Did Hunter Biden pay Joe Biden’s personal expenses while he served as vice president, including upkeep for Joe Biden’s large lakefront home in Delaware? What were the sources of Hunter Biden’s income during such period?

A 2010 email to Hunter Biden is entitled “JRB Bills” and discusses paying for the upkeep of Joe Biden’s large lakefront home in Delaware, and Hunter Biden texted his daughter: “don’t worry, unlike Pop [meaning Joe Biden] I won’t make you give me half your salary.”

Is it true that Vice President Biden needed money? A 2010 email to Hunter Biden from business partner Eric Schwerin states: “Your Dad just called me (about his mortgage) . . . He could use some positive news about his future earnings potential.”

Relatedly, why did Schwerin make 27 visits to the White House while Joe Biden served as vice president, including at least one meeting with Vice President Biden and many others with numerous White House staff, one of whom had previously worked for Hunter Biden’s investment firm? What was discussed at these meetings?

Why did Vice President Joe Biden have dinner in 2015 with Hunter Biden business associates that included a Burisma executive—the Ukrainian energy company paying Hunter Biden $1 million per year to sit on its board—and a Russian billionaire who paid Hunter’s firm $3.5 million around that time?

A 2015 Hunter Biden email to one attendee states: “Ok – the reason for the dinner is ostensibly to discuss food security. Dad will be there but keep that between us for now.”  What was the real purpose of the dinner?

Was Joe Biden “the big guy” for whom Hunter Biden was holding a 10% cut of a multi-million-dollar deal with a Chinese energy company?  Tony Bobulinski, a U.S. Navy veteran and former business associate of Hunter Biden, says that he is.  Bobulinski stated that he dealt directly with Joe Biden regarding some of Hunter’s business dealings.  This is corroborated by a text message from Biden associate James Gilliar, who warned Bobulinski regarding a Chinese energy deal: “Don’t mention Joe being involved. . . . I know u know that but they are paranoid.”

When did Hunter Biden sell his stake in a Chinese joint venture called BHR Partners, which he co-owned with Chinese Communist Party entities, and for how much money?  This venture was formed in 2013, around when Hunter Biden traveled to China on Air Force Two and introduced Vice President Biden to its future CEO, a Chinese national named Johnathan Li.

If, as Attorney General Merrick Garland says, this investigation is being conducted impartially and independently, then why are top White House officials going on national television to declare how they think the investigation should turn out?

Sen. Bill Hagerty (R-TN) questions Attorney General Merrick Garland regarding the investigation of Hunter Biden’s laptop  during a Senate Appropriations Subcommittee on Commerce, Justice, Science, and Related Agencies hearing to discuss the fiscal year 2023 budget of the Department of Justice at the Capitol on April 26, 2022 in Washington, DC.
(Greg Nash – Pool/Getty Images)

Earlier this month, White House Chief of Staff Ron Klain stated on national television: “the President is confident that his son didn’t break the law.” White House Communications Director Kate Bedingfield said that President Biden believes his son did “nothing [that] was unethical.”

It is clear that President Biden had knowledge of and involvement in Hunter Biden’s business deals.

The White House refuses to talk about any of this, suggesting it’s some sort of personal, private citizen matter, despite the now-apparent, extensive intertwinement between Biden office holding and the Biden family business.

The overarching question remains: While Joe Biden was conducting U.S. foreign policy in China, Ukraine, and other places as Vice President, what did he know about his son’s deals with influential leaders in those same countries to generate many millions of dollars to benefit the Biden family, and when did he know it?