What are the sanctions doing to Russia? 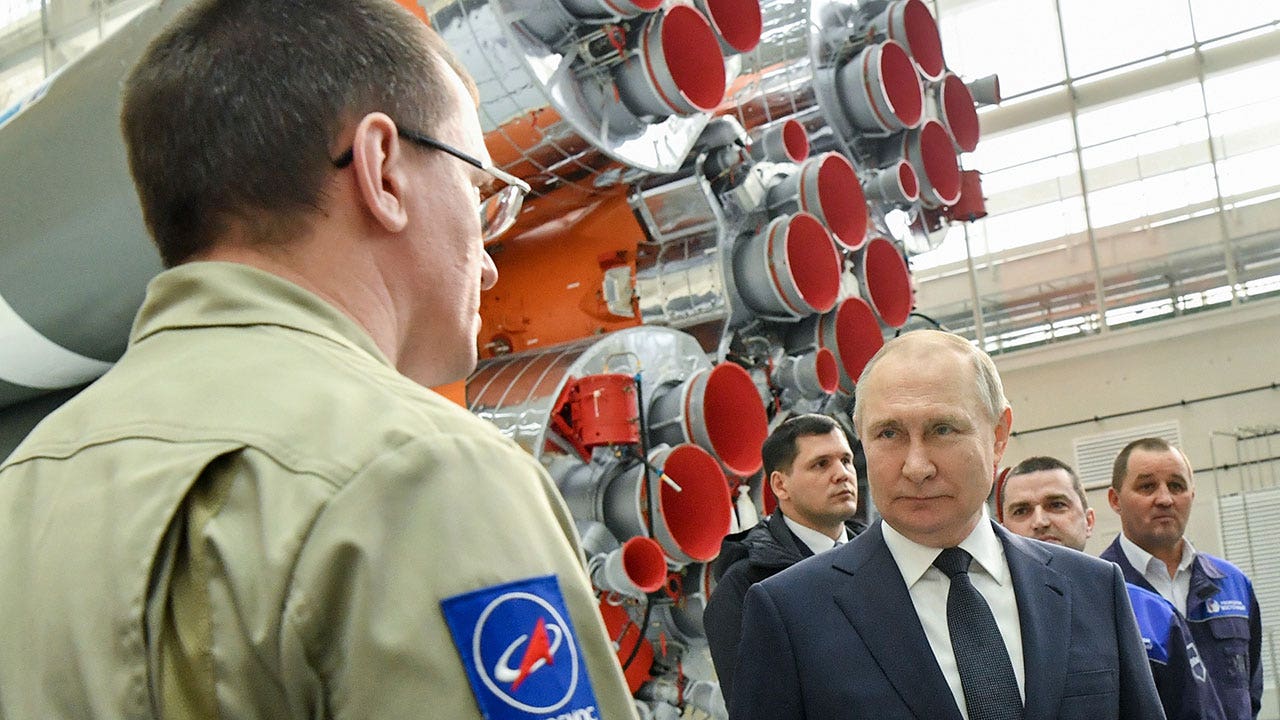 Andrei Movchan was one of the early post-Soviet bankers but eventually left that world behind.  In London now, but still in financial management, he offers his insight and opinions about the effects the economic squeeze is having on Russia, and what it has the potential to achieve. Movchan believes oligarchs don’t have the power to get Russian President Vladimir Putin to change track, and they would be scared to even try.  It could be seen in Putin’s eyes, he says, as betrayal.

“Putin is a person who remembers such things. He values loyalty, he hates his enemies and he can arrange for revenge out of almost nothing,” Movchan says. These are people who worked under his protection. “Imagine, Movchan says, even if they are out of Russia, they “now come and try to, in his eyes, dictate conditions and become the ambassadors of the West. We know that Putin’s methods include the murders of the opponents outside the borders of Russia.  These people can be frightened for their security.” That said, prodigal oligarch Roman Abramovich has tried his hand–in an opaque context–to work diplomatic magic, to ostensibly push for an end to the war.

But the backstory and results of his efforts remain unclear and the very public foray was not without allegations of poisoning swirling around it.  And whatever poisoning may have happened was ultimately without grave effect.

Konstantin Malofeyev, chairman of the board of directors of the Tsargrad media group, speaks during an interview with Reuters in Moscow, Russia Sept. 16, 2021.
(Reuters/Tatyana Makeyeva)

The effects of sanctions have not yet been fully felt, according to Movchan and many others. But he says they will be. And the result will be varied as supply chain issues become grave. He foresees problems like “there are no fertilizers, there are no drones to supervise the crops,” which would have a huge knock-on effects in the economy. And then there are cars–something that effects everyone. Russians like imported cars and that practice is now to a large extent frozen. “The problem with the cars is already in the market,” Movchan says.

“I’ve been informed recently that my old car, which is a five-year-old Lexus back in Moscow is being priced at the market higher than it was when I bought it new.  It means the deficit is already there and people are still trying to buy cars and real estate because they still believe that they can protect the value of their investments by buying cost of real estate. We’ll see what happens in the half year, but so far it’s just the beginning of the process.”

Russian President Vladimir Putin speaks with Roscosmos space agency employees at a rocket assembly factory during his visit to the Vostochny cosmodrome outside the city of Tsiolkovsky, about 200 kilometers (125 miles) from the city of Blagoveshchensk in the far eastern Amur region Tsiolkovsky , Russia, Tuesday, April 12, 2022. Russia on Tuesday marks the 61th anniversary of Gagarin’s pioneering mission on April 12 1961, the first human flight to orbit that opened the space era.
(Evgeny Biyatov, Sputnik, Kremlin Pool Photo via AP)

I tell Movchan that while I know Moscow well, I am a stranger to large swathes of the vast country and ask him to paint the bigger picture of Russia’s economy. He says the capital accounts for ten percent of the country’s population, sixty percent of the imports Russia brings in, seventy percent of capital construction and eighty percent of its financial business.  St. Petersburg accounts for much of the rest of the remaining pie.

“The rest of Russia, is almost nothing in terms of the economy. There are a few cities now prospering by one technology or one business, like Tyumen is good producing oil or Krasnodar and Rostov producing grain and wheat and corn and whatever. But apart from that, cities are poor, the infrastructures poor. It’s still at the level of the eighties of the previous century,” Movchan says.

UKRAINE LEADER PUSHES FOR MORE ARMS; US OFFICIALS TO VISIT

Many Russians’ dream is “for their child to become an officer in the Russian army or a tax inspector or a small clerk in the administration of the regions.  That’s how they think. That’s the magnitude of the aspirations,” he says.  “And generally, if we talk about Russia, the GDP per person, you know, is now about $9000 per capita per year.  The part of the GDP which is produced by small and medium businesses is less than seventeen percent. So in some sense, Russia is a big feudal country with a big chunk of mineral resources and a very limited number of rich people.  Forty percent of Russians are officially recognized as poor people. About ten percent of the population has savings in banks, and now the situation will be worse.”

“All the military aircraft, all the tanks, all the missiles that’s all legacy from the Soviet Union with the old technologies being strictly followed from that time. Russia lost its technological school completely and survives on the legacy of the Soviet Union,” Movchan says.  Putin would beg to differ, having showed off a new range of military equipment including hypersonic missiles in recent years. But by Movchan’s argument, if Russia’s arsenal were so much more advanced, Moscow would have achieved much more in its war against Ukraine.