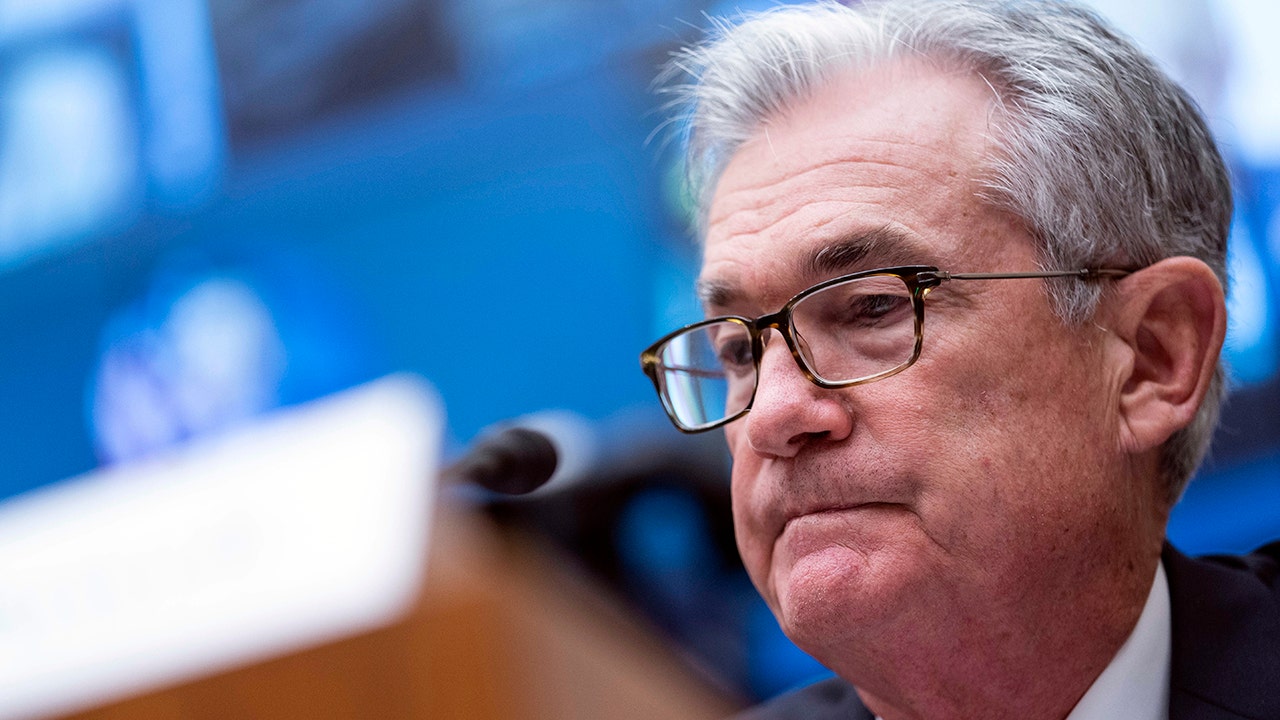 During an appearance on CNBC’s “Squawk Box,” Siegel criticized Powell for downplaying inflation throughout 2021 and overreacting to it now.

“All of a sudden, what’s caused him to change his mind… a year ago when everything was booming he said inflation was no threat,” Siegel said.

“Honestly, Chairman Powell, I think should offer the American people an apology for such poor monetary policy that he’s pursued, and the Fed has pursued over the last two years,” he continued.

“They kept on pouring money in, commodities kept on going up, we didn’t see the dollar soaring like we did now,” Siegel said.

“The Fed’s tightening and their talk of super tightening has just pushed markets way too extreme,” he continued.

“A year ago in September, they said no inflation was a problem at all,” Siegel said.

Siegel also pointed out that real wages have fallen due to out of control inflation.

The stock market tumbled last week amid the Fed’s decision to raise interest rates by 75 basis points in order to curb inflation and fears of further economic decline. Persistent inflation has caused the Fed to take a stronger stance in favor of steadily raising interest rates, which will slow the economy.