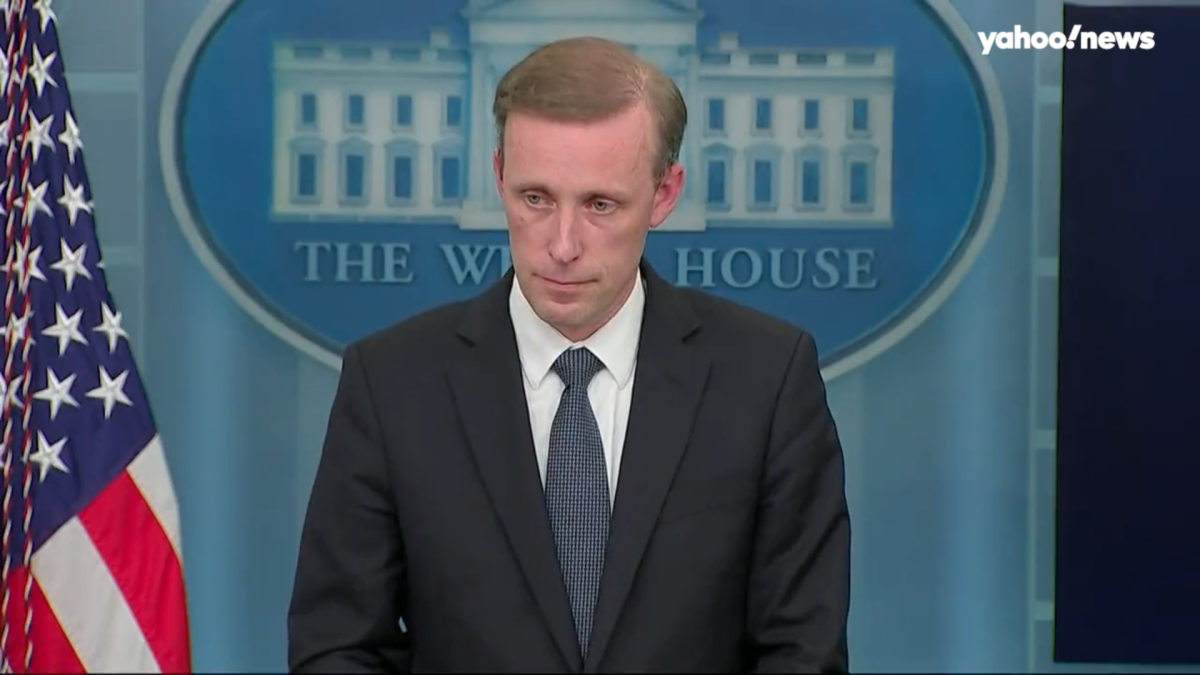 The Russian-appointed administrator of a small town in the Russian-occupied east of Ukraine’s Kharkiv region has been killed by a car bomb presumed to be the work of Ukrainian saboteurs, the regional occupation authorities said, according to Russia’s TASS news agency. The military-civilian administration said Yevgeny Yunakov, chief administrator of Velikyi Burluk, had been killed by a Ukrainian sabotage and reconnaissance group, according to TASS. While Russia has said explicitly that it wants to remove the eastern Ukrainian provinces of Luhansk and Donetsk from Kyiv’s control, it shows no sign of wanting to relinquish other territories that it has seized since invading Ukraine on Feb. 24.