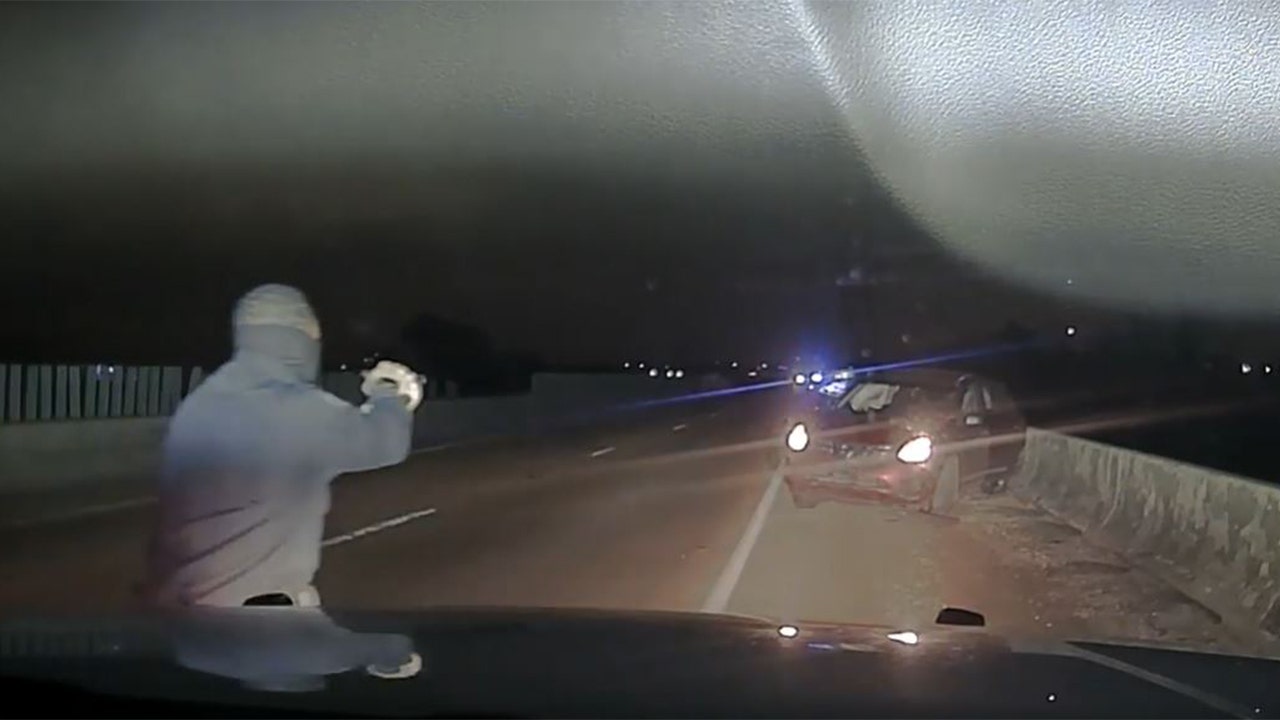 Police in Arkansas released dashcam video and a lengthy statement addressing accusations they murdered a fleeing suspect who jumped off a bridge.

West Memphis Police released the video and message Thursday night after the death of Darin Woodward. The suspect exited his vehicle and jumped from a bridge after an extensive police chase, and later died. The authorities stated that a passenger of the car has blamed police for the death.

“It has been brought to the attention of the West Memphis Police Department that the passenger of the vehicle, Ella Comfort, has been on social media making outlandish allegations that this agency murdered Darin Woodard,” the department said, “an allegation that will not be ignored nor taken lightly.”

“Anytime there is a loss of life it is always unfortunate but the grief you experience and how you chose to deal with it will not come at the expense of the integrity of the West Memphis Police Department,” the statement added.

The police released the statement with footage from the police dashcam. Video shows Woodward jumping off the bridge by himself before police can arrest him.

“Due to these heinous allegations, the family sought answers and was shown the very same footage that will be released to the public accompanying this statement,” West Memphis police continued. “At a time when the family should be grieving the loss of a family member, they were bombarded with lies as to what took place.”

Fox News Digital reached out to the Arkansas State Police for comment but have not yet received a response.

A police dashcam captured a strikingly similar pursuit in Ohio.

Ohio police have released startling video of a 16-year-old suspect leading officers on a high-speed chase and jumping out of the moving vehicle to evade capture.

The teen was the driver and sole occupant of the stolen vehicle when the pursuit began around 1:15 a.m. Wednesday in Whitehall, a suburb of Columbus, Whitehall police said.

Police dashcam video shows the teen driving on the shoulder and jumping out of the passenger side door of the moving vehicle. The teen appears to hit the guard rail as the car continues a few hundred yards before coming to a stop. An officer in pursuit can be seen rushing over to help the teen.