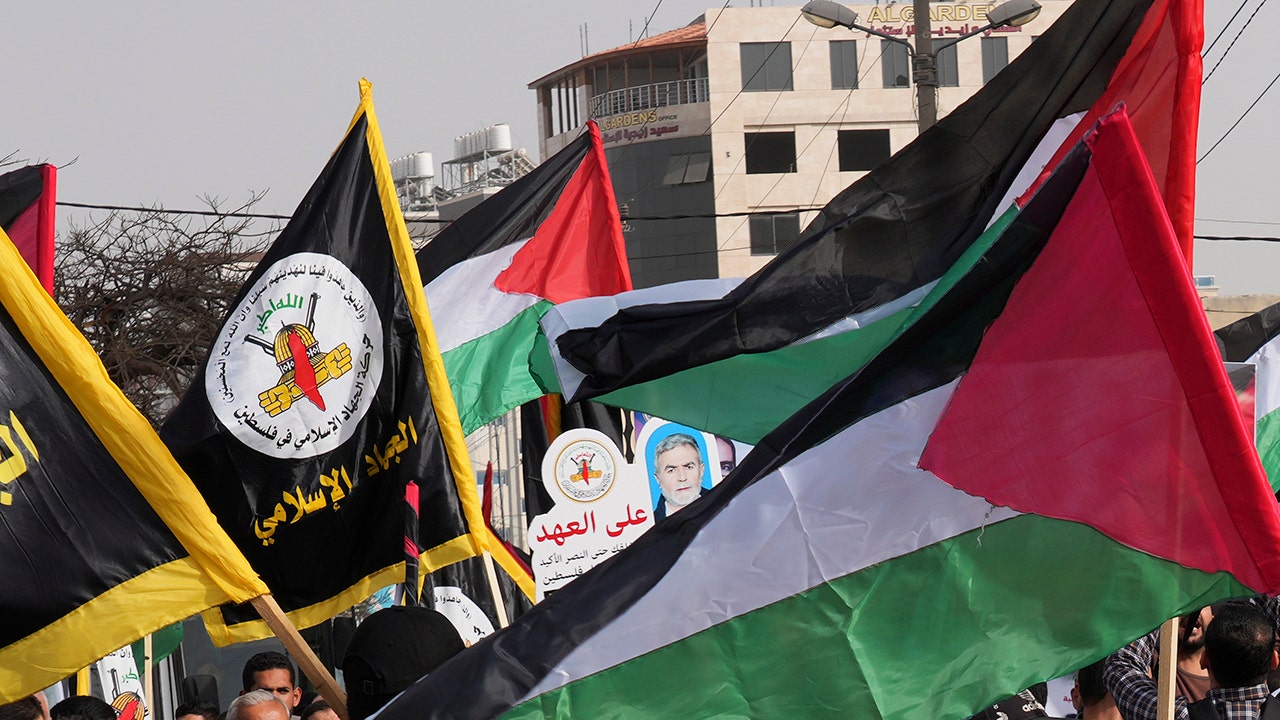 Palestinian assailants shot and killed a security guard Friday evening at the entrance to a Jewish settlement in the occupied West Bank, according to Israeli medics.

The Israeli military said early Saturday that the assailants arrived at the Ariel settlement entrance and fatally shot the guard in his post. The military then pursued the attackers in the West Bank.

Friday’s attack is just the latest of several Palestinian killings in Israel and the West Bank over the past two months that have left 14 Israelis dead.

ISRAEL SHUTTERS CROSSING TO GAZA WORKERS AFTER FIRING OF ROCKETS

The terror group Hamas lauded the fatal shooting but did not claim responsibility.

“The operation proves that revolution is raging all over the West Bank,” spokesman Hazem Qassem said. “This is a practical implementation of our people’s declaration that Jerusalem is a red line.”

In a separate incident, Israeli forces shot dead a Palestinian man early Saturday during clashes at Azoun village near the town of Qalqilya, the Palestinian Health Ministry said.

Tensions arose between the Israelis and Palestinians this month at a worship site in Jerusalem, where Palestinian worshipers got into a daily conflict with Israeli police.

According to police, Palestinians inside the Al-Aqsa Mosque compound began throwing stones and fireworks toward a heavily guarded gate leading to the Western Wall, a holy site where Jewish people can pray. The police then proceeded into the compound and fired the rubber-coated bullets.

The clash ended about an hour later when other Palestinians in the compound convinced both sides to stop their attacks. More than 40 people were injured, according to the Palestinian Red Crescent emergency service. Israeli police said three people were arrested.