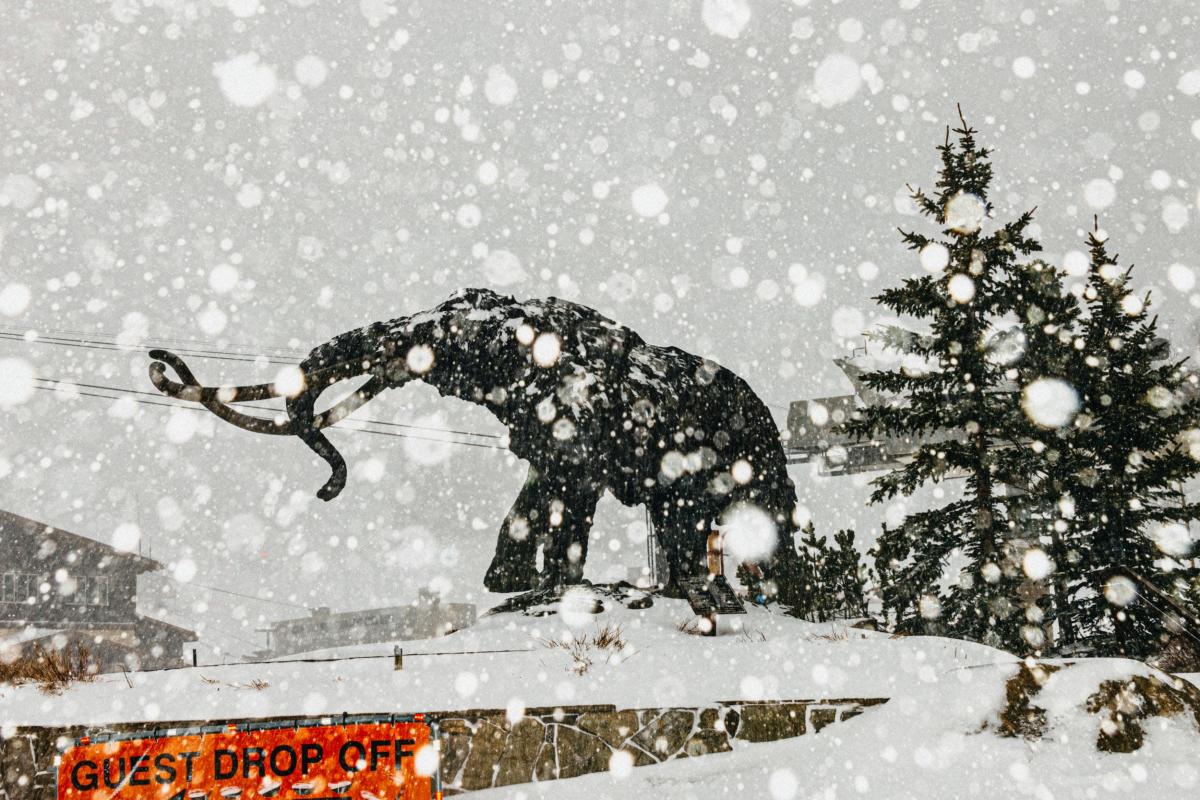 The system is the latest in a series of spring storms that has followed a dry winter that left California deep in drought.

“This system continues to look like a very good late-season precipitation event for the region,” the Sacramento weather office wrote.

Higher elevations were expected to receive at least 1 foot to 2 feet of snow. Rainfall predictions ranged up to 3 inches, with possibly higher amounts if thunderstorms develop.

Winter storm warnings were scheduled to start going into effect from the Oregon border down through the southern Cascades and northern Sierra Nevada.

“Any Sierra driving will be treacherous after today. It would be a good idea to delay non-essential travel until conditions improve,” the Reno, Nevada, weather office wrote. “If this isn’t possible, be sure to carry chains and winter survival supplies in your vehicle.”

Wind gusts of 50 mph, and up to 80 mph across Sierra ridges, will make for difficult travel, NWS reports, with long delays and possible highway closures over mountain passes likely.

“The hazardous conditions will impact the morning and evening commutes Thursday into Friday,” according to the winter storm warning. “Strong winds and heavy snow accumulations could damage tree limbs and produce power outages.

“Avoid travel if possible, (as) you could be stuck in your vehicle for many hours with conditions similar to mid-winter storms. If you must travel, prepare for long delays and carry an emergency kit with extra food, water and clothing. If you stay home, have a backup plan in case of power outages.”

The Sierra Avalanche Center is also issuing a backcountry avalanche watch between Yuba Pass (Highway 49) on the north and Ebbetts Pass (Highway 4) on the south, including the greater Lake Tahoe area from 4 p.m. Wednesday through 4 p.m. Friday.

“A winter storm bringing feet of new snow and strong winds may result in widespread avalanche activity in the mountains. Heavy snow loading could cause large and destructive avalanches,” according to an advisory. “Very dangerous avalanche conditions may occur. Travel in and near avalanche terrain is not recommended during HIGH avalanche danger.”

This week’s more significant storm follows a smaller system that brought light snow to higher elevations Monday across the region, as well as a light storm that swept through the region last week.

“Now is the time to secure loose outdoor items such as patio furniture, holiday decorations, and trash cans before winds increase which could blow these items away,” according to the Wednesday morning NWS advisory. “The best thing to do is prepare ahead of time by making sure you have extra food and water on hand, flashlights with spare batteries and/or candles in the event of a power outage.”

Snow levels are forecast to lower to 6,000 feet after midnight into early Thursday morning. New precipitation between a quarter and half of an inch of rain is possible into Thursday evening.

Snow levels will drop from 5,700 to 4,700 feet after midnight into early Friday, according to NWS. New snow accumulation of less than a half inch possible, with little to now snow expected at lower elevations into Friday afternoon.

The Reno Gazette Journal and The Associated Press contributed to this report.