Watters: An army of political operatives inside Twitter drove ‘war on conservatives’ 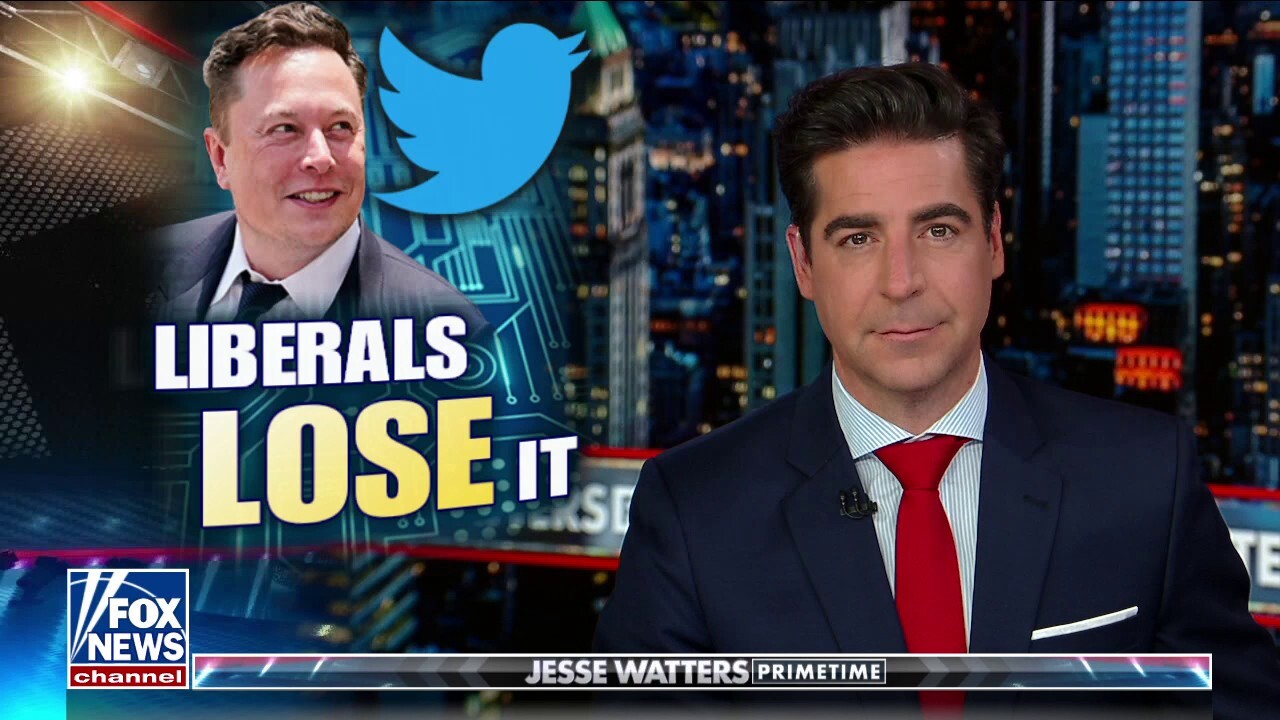 Jesse Watters illustrates how the left waged war over social media on conservatives and those with dissenting opinions under the guise of ‘misinformation’ and ‘hate speech,’ and how Elon Musk plans to re-establish free speech on the platform on “Jesse Watters Primetime.”

JESSE WATTERS: So concerned. The big guy was so concerned when Twitter was helping Biden win the election, censoring the laptop. This coordinated attack on Musk now shouldn’t be surprising. He’s the new bad guy. The left might say Elon’s evil because he’s a billionaire, but this is what billionaires do. They own media companies. Zuckerberg – he owns Facebook. Bezos owns the Washington Post. He’s even hopping on the Musk train watch.

JESSE WATTERS: DEMOCRATS ARE PANICKED A RED WAVE IS COMING AND BIDEN IS ASLEEP

That’s exactly what the liberals did, the conservatives when they ran Twitter. Yeah. And the libs ran Twitter. 98.17% of their employees donated to Democratic candidates last cycle. That army of political operatives inside Twitter drove the war on conservatives on you just disguised as a campaign against misinformation and hate speech. Hate speech is this stuff that liberals disagree with. Let’s take a look at who they censored and why.