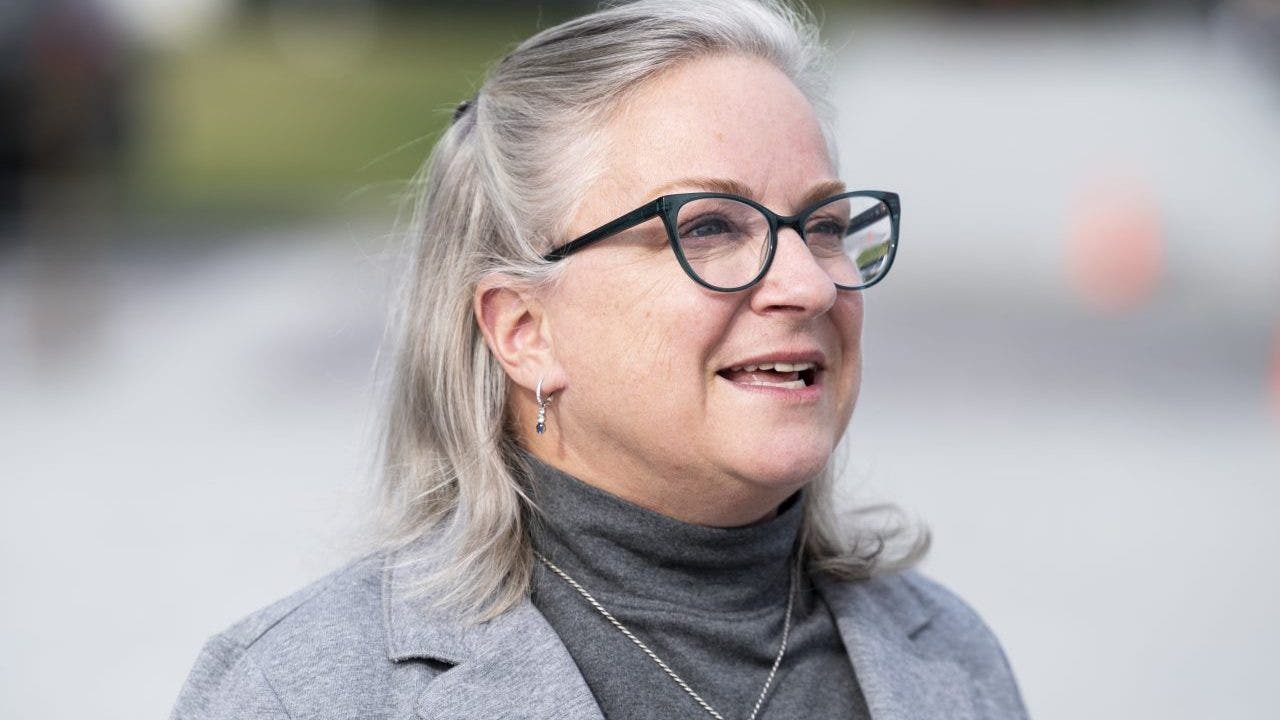 A vulnerable House Democrat compared the recent Supreme Court prayer in public schools decision to the Taliban while calling for court-packing.

Rep. Susan Wild, D-Penn., made the comparison during a Wednesday radio interview where she said the Court’s ruling a Christian high school football coach could pray after games “is what happens in theocracies.”

“We could talk about the recent prayer decision out of the Supreme Court and all that stuff and we can talk about the fact that, really, this is all just about making Christianity the law of the land,” Wild wildly claimed. “And quite honestly, that’s what it appears to be.”

“Think about women in Afghanistan who, not so long ago, were able to wear normal clothing and go to school,” she added. “And all in the name of religion and it’s just such a bad, bad precedent to be setting.”

Last month, the Supreme Court sided with a former Washington state high school football coach who lost his job at a public school because he recited a silent prayer on the 50-yard line after football games.

The Taliban tend to kill those who do not subscribe to their radical Islamic ideology, including Christians. The terrorist organization commits mass murder and rape, and often employ suicide bombers.

Additionally, the Taliban force women and girls to marry Taliban soldiers — including child brides — and prevent female students from learning.

The airport was filled with people fleeing the war-torn nation. Over 150 people were injured in the attack on top of the 13 American military members killed.

In the same interview, Wild said that, following the Supreme Court’s decisions, she would be signing onto a House initiative to pack the Court with four more justices.

UNITED STATES – March 3: Rep. Susan Wild, D-Pa., walks with her dog, Zoey, as she walks down the House steps after a vote in Washington on Wednesday, March 3, 2021.
(CQ-Roll Call)

“I always thought of the Supreme Court as the last bastion of fairness and, not that they got every decision right, but that it was certainly the place to go for justice,” Wild said. “Along with something like 65% of the American people, I’ve completely lost confidence in the institution.”

Wild said that she believed the Supreme Court needed to be reformed and asked her “team in Washington to put together some reading materials for the weekend” on the subject.

“I’m going to be doing a lot of careful reflection and study, but I anticipate next week that I am going to sign onto a bill to expand the court to 13,” Wild said, adding the number came from the 13 district courts below the Supreme Court.

“Because right now, you’re right – we have the 6-3 majority, but the 6 are quite young,” Wild said. “Unfortunately, judges don’t seem to retire at the rate that other people do.”

Wild’s progressive stance toward the Supreme Court may grab her brownie points with the far-left of the Democratic Party, but it may not sit well with her constituents.

The Pennsylvania Democrat is facing one of the toughest races this midterm cycle and is one of the most vulnerable blue members in Congress, turning the GOP’s sights to her.

Wild’s campaign did not respond to Fox News Digital’s request for comment.