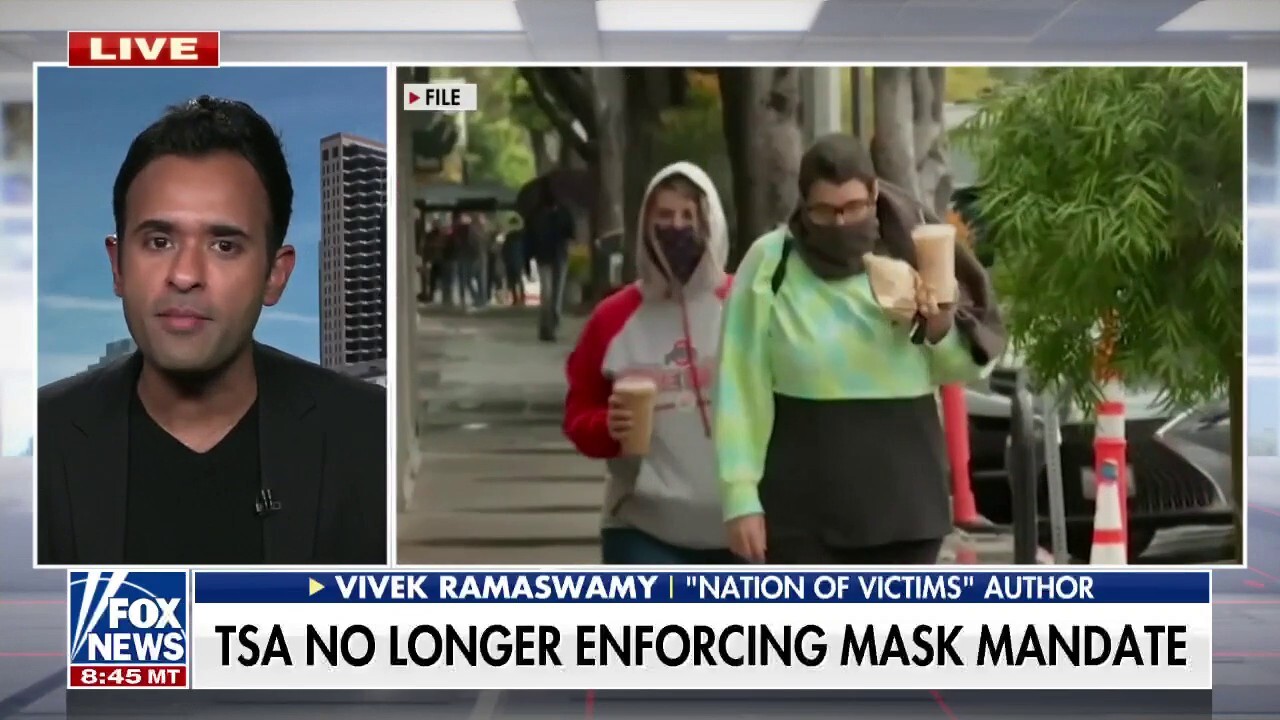 April 19, 2022 – Author Vivek Ramaswamy said on “America’s Newsroom” Tuesday the federal mask mandate for travelers was an “overreach of state power.” Ramaswamy agreed with the Florida judge who ruled against the mandate, calling out government agencies for overstepping their constitutional powers.

VIVEK RAMASWAMY: I think that this judge actually put her finger on the right pulse. This is about the overreach of state power itself. We have a constitutional system of checks and balances that says that, you know what, if people in this country really want to have mask mandates on airplanes, there’s a way to do it. You elect representatives to Congress and to the Senate who pass that law. And if they don’t like that law, they’re voted out of office. But what’s happening via the White House and the administrative state that sits under the White House’s authority is they’re trying to do what the Constitution doesn’t allow them to do by evading political accountability to do it, disguising it in the technocratic judgments of the CDC, the FAA and in this case, the TSA. So that’s actually the reason why it’s not just an error. It’s, I think, a part of the intention itself.