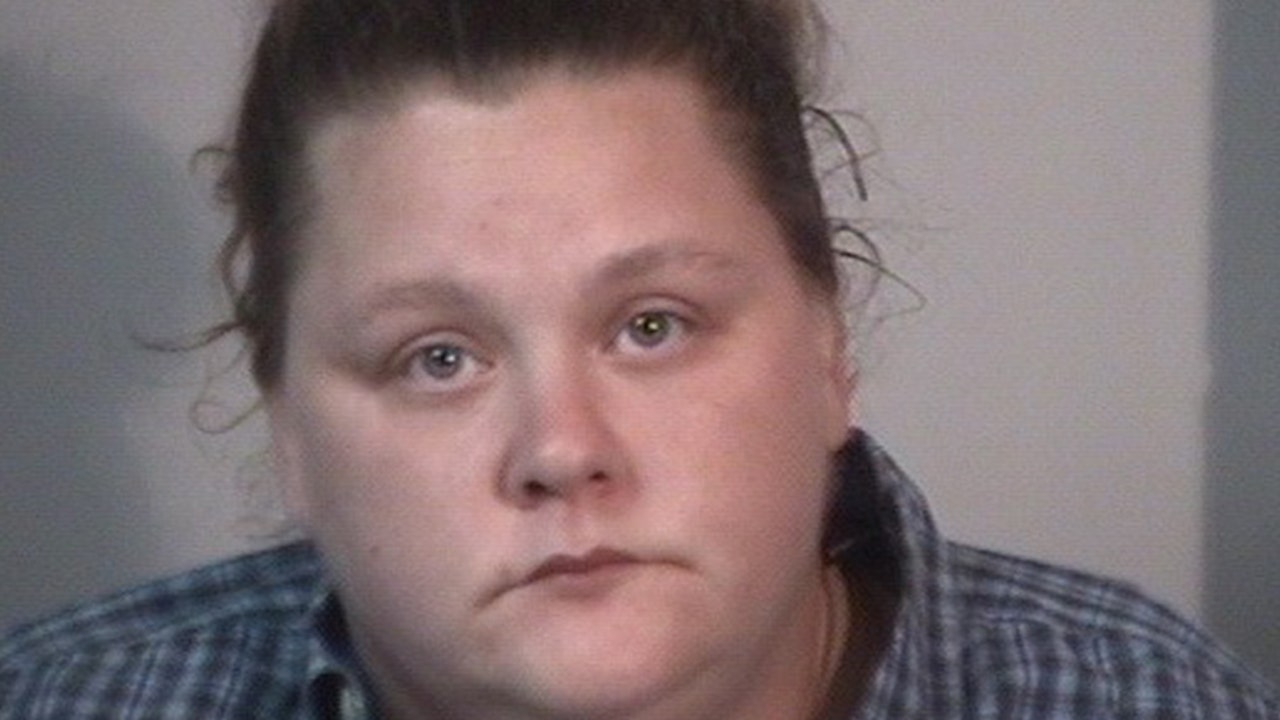 A Virginia mom is facing murder charges in connection with the death of her 4-year-old son, police say.

Dorothy Annette Clements, 30, was indicted Monday by a Spotsylvania County Grand Jury for the death of her son.

Clements’ son died on May 8, 2022, after suffering a medical emergency two days before, at a home in the 5400 block of Jamie Court, the Spotsylvania Sheriff’s Office said.

Detectives from the department’s Child Victims Unit investigated the child’s death and learned from doctors that the child’s toxicity level showed a “high level” of tetrahydrocannabinol, or THC, the active chemical found in cannabis that produces a “high.”

Detectives determined that the child had ingested a “large amount” of THC gummies. Doctors told investigators that the child’s death could have been prevented if medical intervention occurred shortly after ingestion, the sheriff’s office said.

Fox News Digital reached out to the sheriff’s department seeking more specifics about the amount the child ingested. Major Troy Skebo could only say that the gummies contained “delta-8 THC,” which, according to the FDA, is one of more than 100 cannabinoids produced naturally by the cannabis plant but is not found in significant amounts in the cannabis plant.

The FDA says delta-8 THC products have not been evaluated or approved by the agency for safe use in any context and “should especially be kept out of reach of children and pets.”

Skebo told Fox News Digital that Clements’ statements to investigators were inconsistent with evidence at the scene.

Detectives arrested Clements on Thursday. She remains in custody at the Rappahannock Regional Jail under no bond.