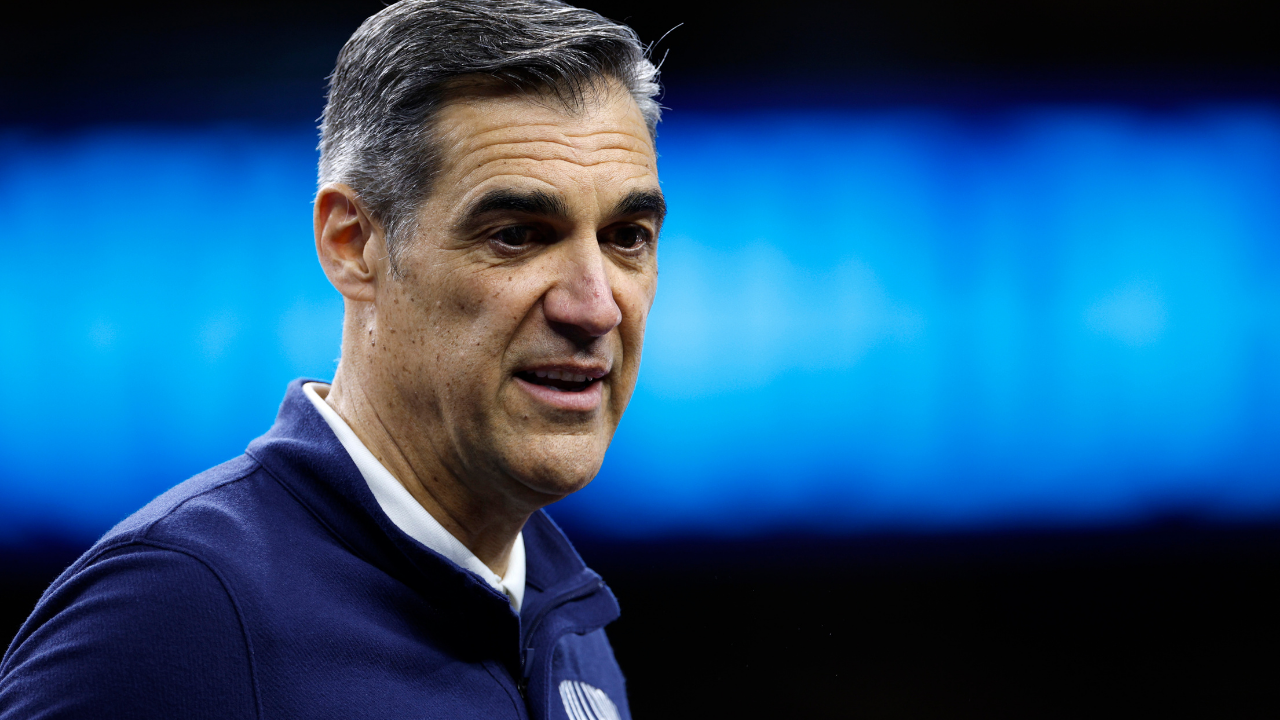 Jay Wright announced Wednesday he’s “proud and excited to hand over the reins to Villanova’s next head coach,” ending his illustrious tenure at the helm of the men’s basketball program.

Wright plans on staying at the university in a different role, according to an email obtained by Fox News Digital. Kyle Neptune, the current coach at Fordham and a former assistant under Wright, will take over the job as Wildcats head coach, the email said.

The 60-year-old Pennsylvania native has been one of the most successful men’s basketball coaches in NCAA history.

Villanova head coach Jay Wright is upset with a call during the first half of a game against Ohio State in the second round of the NCAA tournament in Pittsburgh March 20, 2022.
(AP Photo/Gene J. Puskar)

He took over the job in 2001 after spending about seven seasons with Hofstra. He originally served as an assistant under the legendary Rollie Massimino from 1987 to 1992 and went with him to UNLV from 1992-1994 before taking the Hofstra job.

At Villanova, Wright led the Wildcats to two NCAA championships, five Big East Tournament championships and made four appearances in the Final Four, including 2022’s, when the Wildcats lost to the eventual national champion Kansas Jayhawks.

Villanova head coach Jay Wright yells during the first half of a game against Houston in the Elite Eight of the NCAA tournament March 26, 2022, in San Antonio.
(AP Photo/Eric Gay)

Wright is 642-282 overall and was inducted into the Naismith Basketball Hall of Fame in 2021. He was an assistant coach for Team USA over the summer when the Americans won gold in Tokyo.