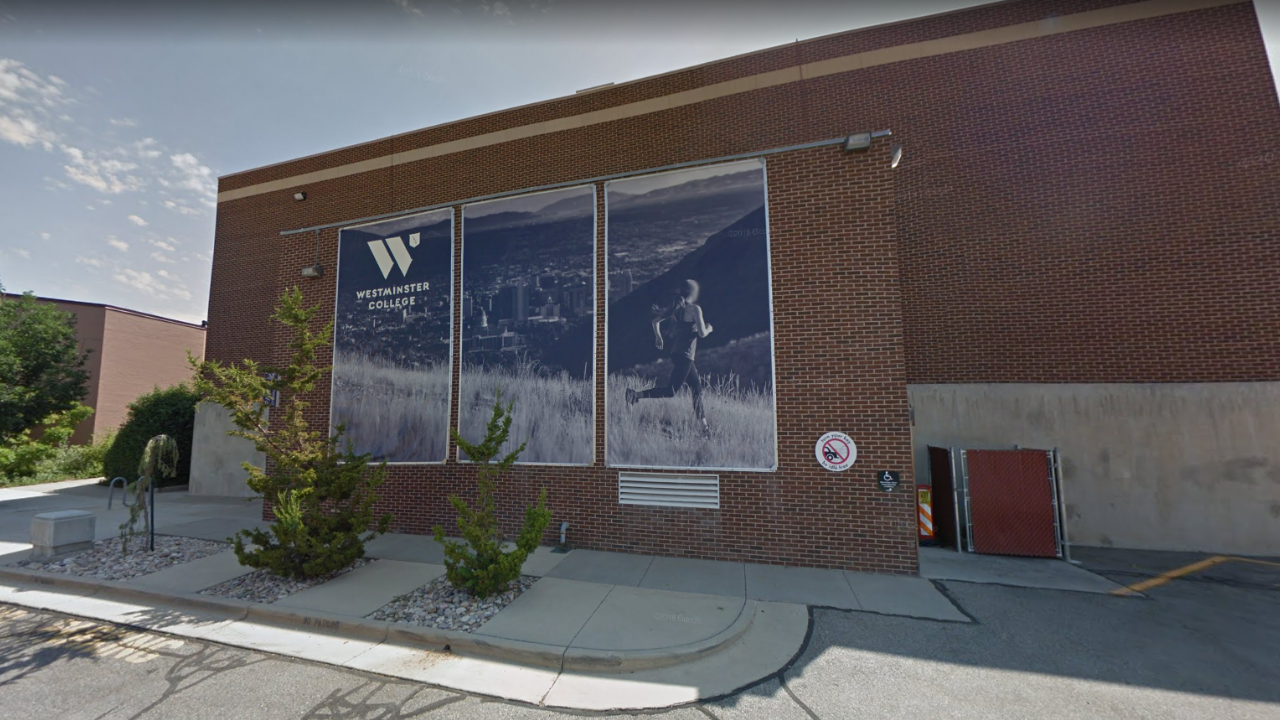 “Hard core pornography is as American as apple pie and more popular than Sunday night football. Our approach to this billion-dollar industry is as both a cultural phenomenon that reflects and reinforces sexual inequalities (but holds the potential to challenge sexual and gender norms) and as an art form that requires serious contemplation,” the course description states.

As part of the course, students will watch pornographic films and discuss the sexualization of race, class, and gender, according to the description.

“We will watch pornographic films together and discuss the sexualization of race, class, and gender and as an experimental, radical art form,” the description states.

Students can receive two credits for taking the course, according to the college’s website.

The class will be offered during the 2022-2023 academic year, according to the undergraduate catalog.

US COLLEGES REINSTATE MASK REQUIREMENTS, BUT EXPERT SAYS ‘THE TIME FOR MASK MANDATES IS GONE’

Fox News has reached out to Westminster College for comment, but did not receive a response.

A spokesperson for the college told KSLTV that it “occasionally offers elective courses like this as an opportunity to analyze social issues.”

“Westminster College occasionally offers elective courses like this as an opportunity to analyze social issues. As part of this analysis, Westminster College and universities across the county often examine potentially offensive topics like pornography to further understand their pervasiveness and impact. Descriptions of these courses, while alarming to some readers, help students decide if they wish to engage in serious investigation of controversial subjects,” the spokesperson said.