Ukrainians describe horrors of living under Russian occupation: ‘Are you not even human beings?’ 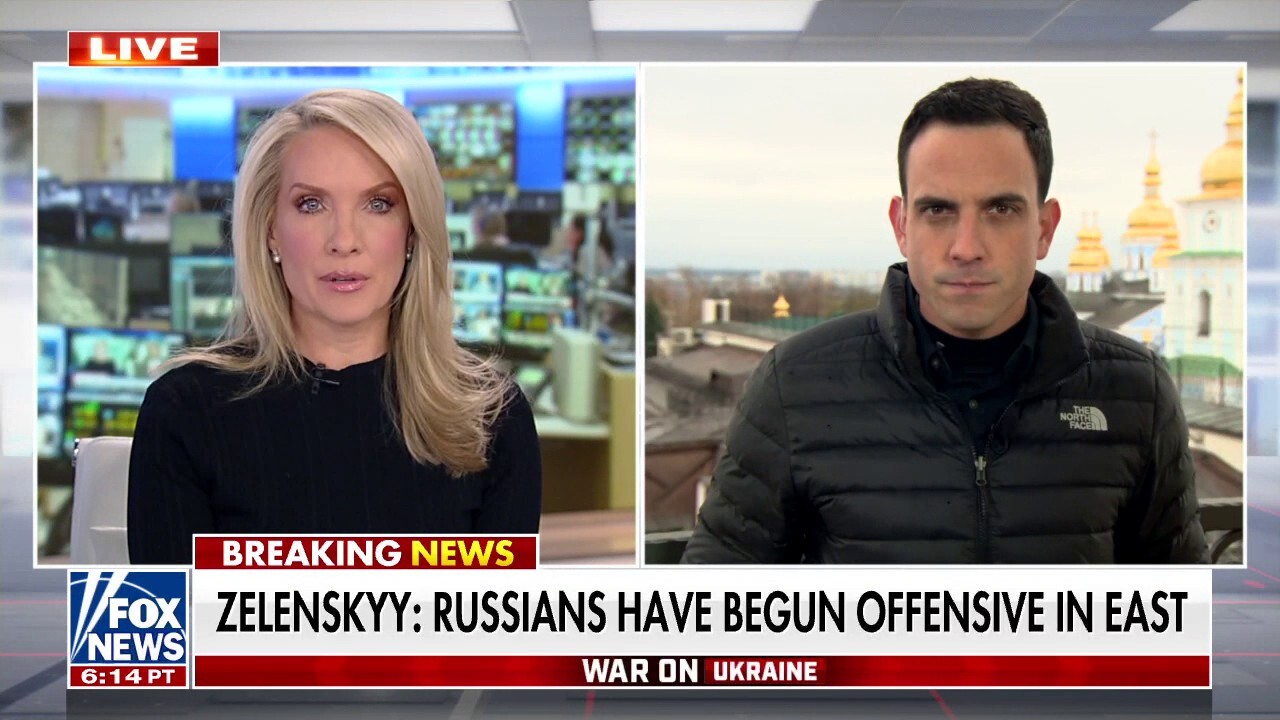 Ukrainian civilians spoke out on the devastation in their communities as a result of Vladimir Putin’s invasion, Tuesday, after the Russian occupation left residents of Borodyanka homeless and burying their neighbors.

While the war has moved to the eastern part of Ukraine, citizens in areas that Russian forces have withdrawn from are continuing to survey the damage.

Yuriy Ostapchenko, a resident of Borodyanka, showed Fox News’ Trey Yingst his garden where he buried his neighbor who was killed by Russian troops. Ostapchenko said his neighbor was trying to fix a broken gas line when he was shot.

“I heard the burst of gunfire,” he said. “He jumped into my backyard and just fell over dead.”

A monument to Taras Shevchenko, a Ukrainian poet and a national symbol, in seen with traces of bullets against the background of an apartment house ruined in the Russian shelling in the central square in Borodyanka, Ukraine, Wednesday, Apr. 6, 2022.
(AP Photo/Efrem Lukatsky)

Yingst reported on the widespread destruction in Borodyanka, noting that recovery efforts are slow as Ukrainians continue to find unexploded devices.

Mykola Gudzikevych’s home was completely destroyed by Russian forces. He had lived in the apartment building for nearly 40 years.

UKRAINE VOLUNTEERS DETAINED BY RUSSIA RECALL HORRORS: ‘IT WAS LIKE A NIGHTMARE COME TTO LIFE’

“We had a good life here. Our children were born here in this apartment. Our grandchildren stayed here,” he said. “Now we don’t know how to go on and where to live.”

Yingst explained the situation in Borodyanka is a small example of what’s happening across the entire country.

Anna Paslen, a resident of Bucha, told Yingst that she couldn’t have imagined life under Russian occupation even in her worst nightmares.

Paslen said her neighbor was killed and left outside but Russian forces would not allow residents to bury him.

67-year-old Liubov Berestenko questioned how Russian soldiers could create the kind of destruction she experienced in Borodyanka.

UKRAINE SAYS A THIRD OF COUNTRY DEMOLISHED, USAID WARNS HALF OF UKRAINE IS UINUNDATED WITH MINES

“I want to speak to the mothers and sisters of Russian soldiers and to all the relatives of those criminals,” she said.

“Why did you do this to us? For what? Are you not even human beings?”

Russian forces announced Tuesday the beginning of “another stage” of invasion has begun in eastern Ukraine, an offensive that Ukrainian President Zelenskyy vowed to fight against in a video address.

“No matter how many Russian troops they send there, we will fight. We will defend ourselves,” he said.