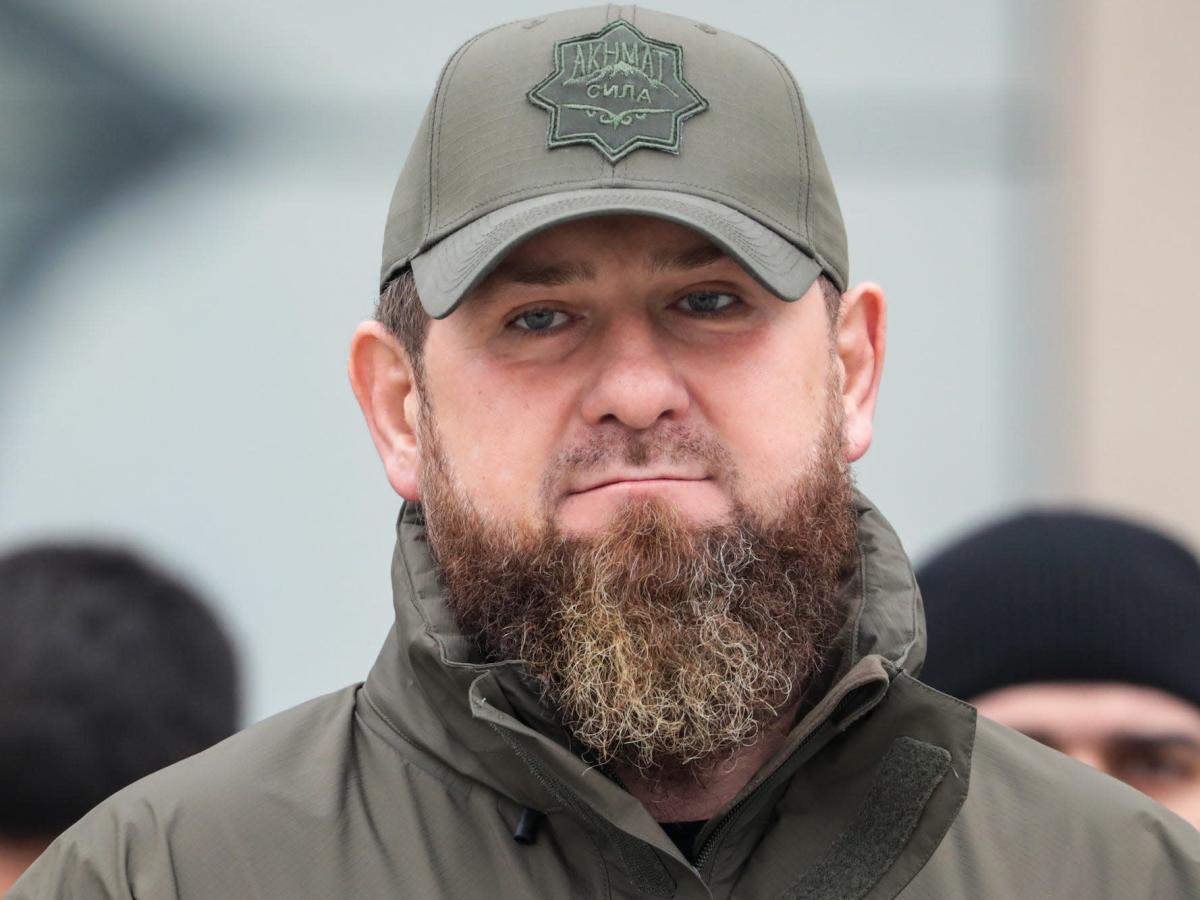 A Ukrainian official said that troops working for Ramzan Kadyrov, the Chechen Republic leader and ally of Russian President Vladimir Putin, killed three Russian soldiers who did not want to fight in the Ukraine war.

A number of Russian soldiers had rioted over a lack of promised pay in Polohy, a district in the southeastern Ukrainian region of Zaporizhzhia, according to an official statement attributed to regional military spokesperson Col. Ivan Arefyev.

The statement, posted to Telegram on Wednesday, said that Ukrainian intelligence found that the soldiers in question “were ready to surrender their weapons and go home.”

Insider has been unable to verify the incident, and did not immediately receive a response to enquiries to the Russian embassy in London and Chechnya’s parliament.

Kadyrov is a Putin loyalist who runs the quasi-autonomous region of Chechnya with an iron fist. His private militia — “Kadyrovites” as per the statement — are widely reported to have been fighting in support of Russia’s invasion of Ukraine.

Arefyev’s report, if verified, would give a rare insight into the relationship between Kadyrov’s forces and the Russian rank and file in this conflict.

Kadyrov’s troops have a reputation for ferocity that is frequently leveraged in Kremlin propaganda, according to the New Lines Institute think tank.

Arefyev’s statement follows a string of reports that a proportion of Russian soldiers are suffering low morale and reluctant to carry out Putin’s military objectives in Ukraine.

Some such reports originate with Ukrainian officials and are amplified as part of the country’s war effort, and not all have been independently verified.

In the audio, the voices suggest shooting a former colonel. They said they were left in a precarious situation with no weapons or supplies, and that they had been ordered to fire on civilians.

“We were like what the fuck, you know?” says one voice.

“Fucking bastards … shoot that wanker first, right now, motherfucker,” said another, in apparent reference to the colonel. The other can be heard agreeing, saying he would write “a massive report” when he got home.

As with the report from Arefyev, Insider was unable to verify the authenticity of the recording.

But others have emerged from independent sources.

On March 23, the Ukrainian journalist Roman Tsymbaliuk reported that frustrated members of a Russian battalion ran over their colonel’s legs in a tank, hospitalizing them. A senior Western official later told The Washington Post that they believed the colonel had been killed “as a consequence of the scale of the losses taken by his own brigade.”

In early April, lawyer Mikhail Benyash told the Financial Times that more than 1,000 Russian service members had contacted him after he agreed to represent three Russian national guardsmen who refused to fight in Ukraine.

The Russian newspaper Pskovskaya Gubernia also reported on April 7 that 60 Russian paratroopers had refused to join the invasion. The paper has a reputation for independence within Russia’s repressive media environment.