Uber driver turns in Jan. 6 defendant who allegedly bragged that he ‘tore down the barricades’ 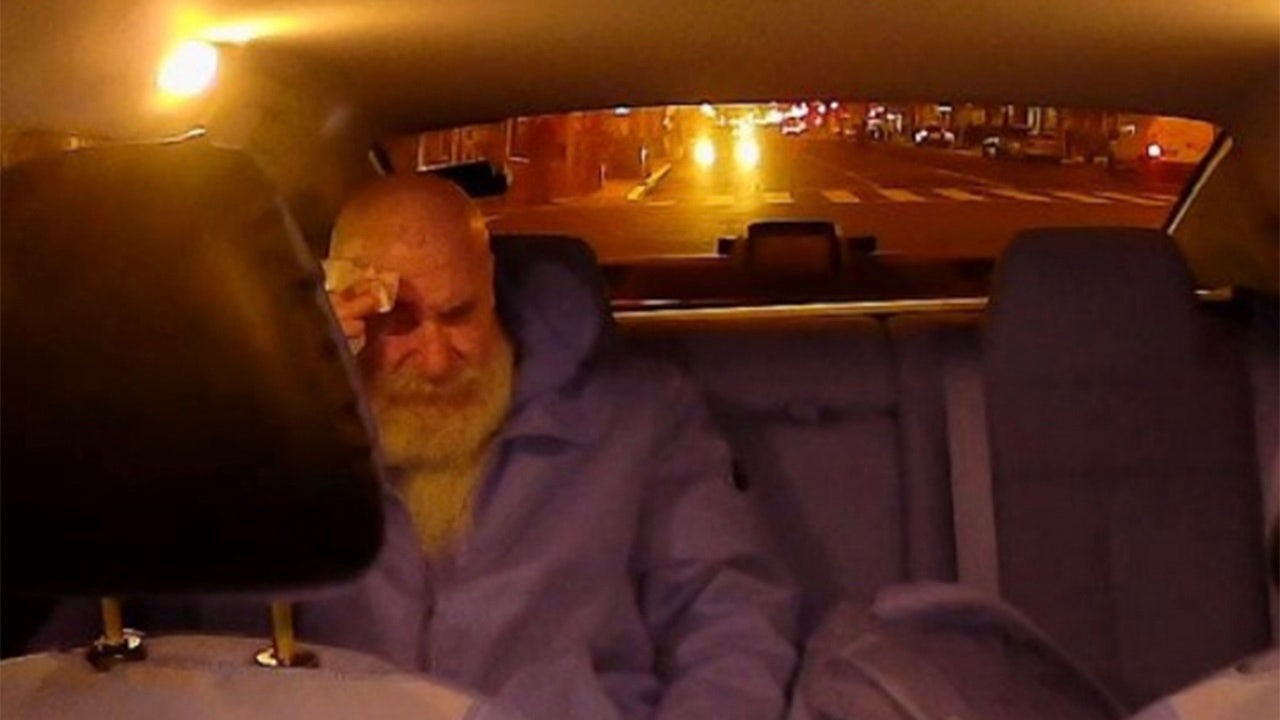 A California man was who is accused of struggling with law enforcement and striking a photographer with a wooden plank during the Jan. 6 riot at the Capitol building last year was arrested after his Uber driver that night tipped off investigators, according to recently unsealed court records.

Jerry Daniel Braun is facing charges of obstruction during civil disorder, entering and remaining on restricted grounds, and violent or disorderly conduct after his arrest earlier this month.

Braun was picked up by an Uber driver on the evening of Jan. 6 about one mile from the Capitol, and their conversation was recorded on a dashcam mounted in the car.

“So, has it been violent all day?” the driver asked.

“Well, it started around, right when I got there. I tore down the barricades,” Braun allegedly responded.

The Uber driver recorded Jerry Braun on a dashcam just hours after the riot, according to the FBI.
(Department of Justice)

MAN WHO PARKED WEAPONS NEAR CAPITOL ON 1/6 GETS PRISON

About 15 minutes later, Braun could be seen wielding an eight-foot wooden plank and maneuvering it toward police “in an aggressive manner.”

“In one instance captured on the officer body camera videos, [Braun] extends the wood plank and physically strikes an individual who is wearing a helmet with the text ‘PRESS’ displayed across the front (the photographer),” an FBI agent wrote in the complaint.

Pictures in the complaint show Braun with what appears to be a cut above his eye.

When the FBI carried out a search warrant at Braun’s Los Angeles County home in November, he told agents that he “tripped, fell, and ‘busted’ his head as he walked through the city carrying pizza after confirming an Uber ride” on the evening of Jan. 6.

Brain also told agents that he was “guilty” during that search warrant, according to the complaint.

Nearly 800 people have been charged with federal crimes related to the riot, more than 250 of which have pleaded guilty.