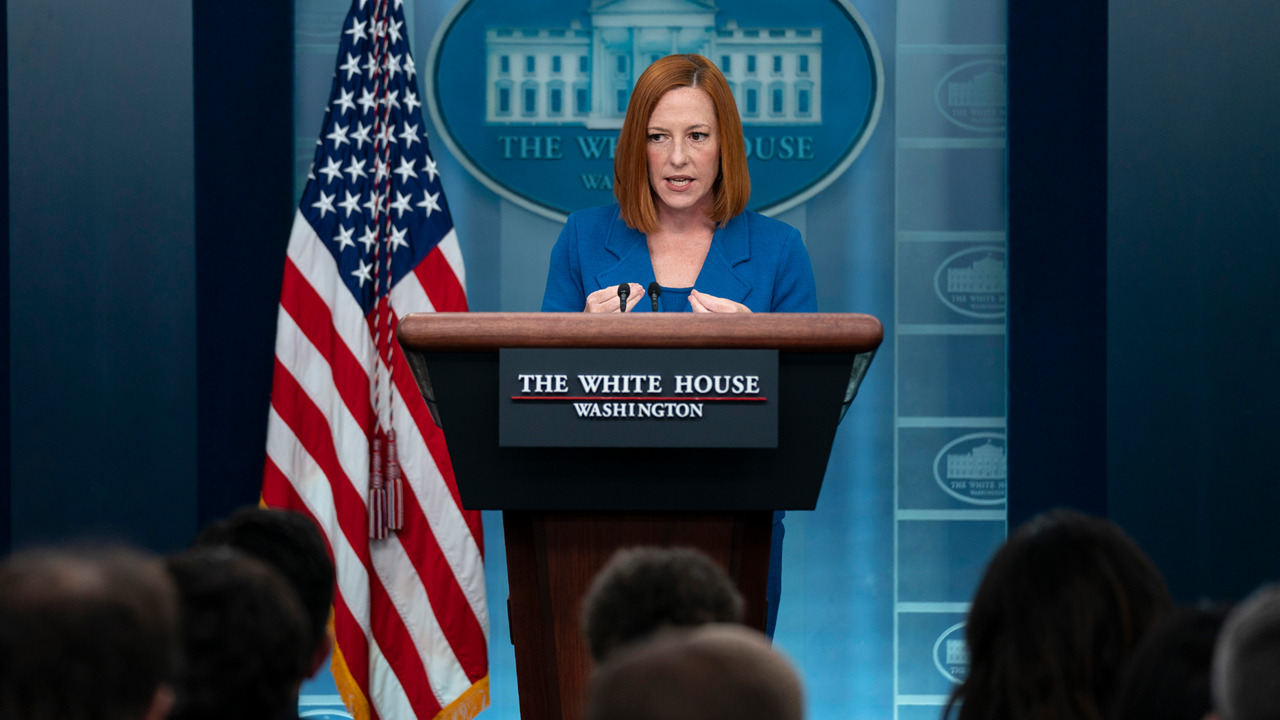 The Biden administration also is preparing a new package of security assistance to provide Ukrainian forces with the types of weapons that will better help them fend off the Russian attacks in the Donbas. Biden told reporters on Tuesday that he would authorize the delivery of more artillery to Ukraine.

In its announcement on Wednesday, the Treasury Department’s Office of Foreign Assets Control said it had designated Public Joint Stock Company Transkapitalbank, a Russian privately owned commercial bank that has operated since 1992.

The OFAC also targeted a “worldwide sanctions evasion and malign influence network” it said was led by Russian oligarch Konstantin Malofeyev, who was previously designated for sanctions in 2014 and was charged by the Justice Department with violating sanctions earlier this month.

The OFAC designated Malofeyev again on Wednesday, as well as Malofeyev’s son and 40 individuals and entities affiliated with Malofeyev’s networks — “including organizations whose primary mission is to facilitate sanctions evasion for Russian entities.”

Finally, the OFAC for the first time designated a virtual-currency mining company, targeting an industry in Russia that is reportedly the third-largest of its type in the world.

“The United States is committed to ensuring that no asset, no matter how complex, becomes a mechanism for the Putin regime to offset the impact of sanctions,” the Treasury Department said.

In addition to the Treasury’s announcement, Secretary of State Antony Blinken on Wednesday announced that the State Department had imposed visa restrictions on hundreds of Russian individuals, among other measures, to “promote accountability for human rights abuses and violations” during Russia’s invasion of Ukraine.