Tyrus shares grandmother’s advice: You’re judged by your reactions to your circumstances 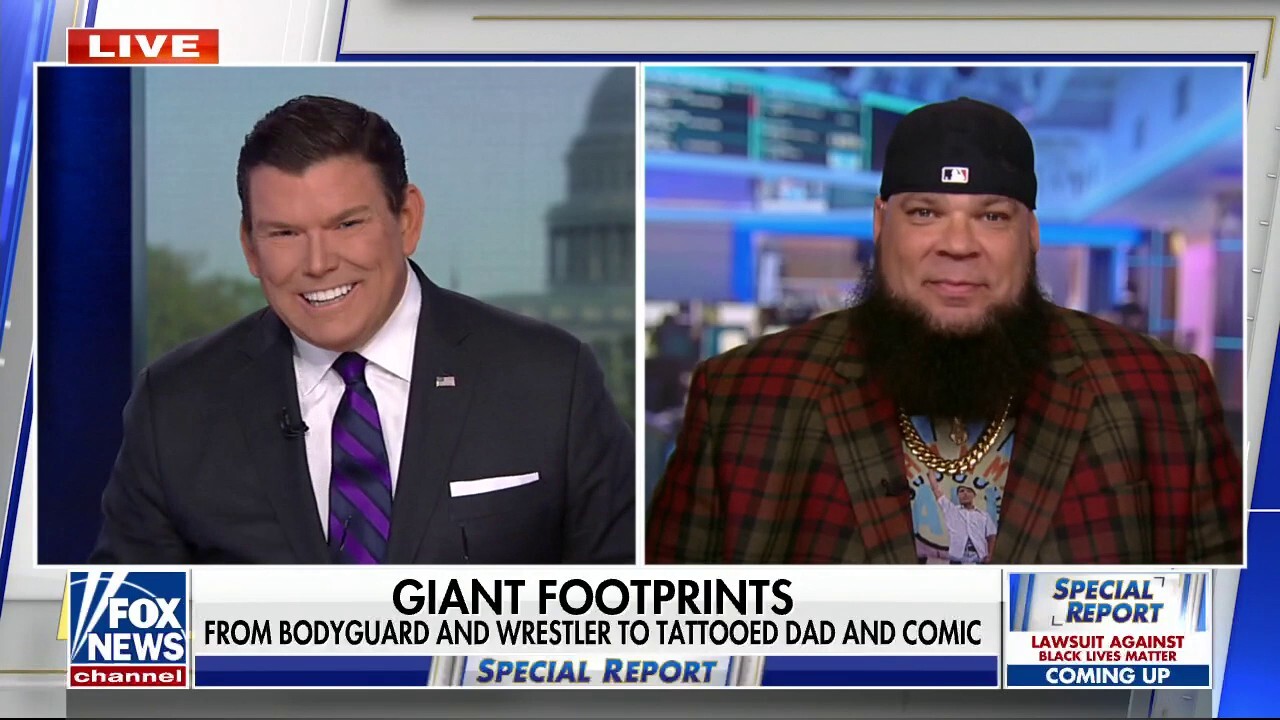 Fox News contributor Tyrus opened up about the fatherlessness he experienced and discusses in his new memoir “Just Tyrus” Friday on “Special Report.”

TYRUS: … [M]y mother was a victim of severe domestic violence. And being her son, I felt it was my job to protect Mommy. And I eventually got enough courage and attempted to, which resulted in me being on the wrong end of some abuse. But that, in fact, inspired my mother to get us out of that situation.

[T]here was a point in my life where that was what I talk about in the book a lot – the golden ticket – where it’s your excuse for everything. “Well, I’m bad in relationships because I didn’t have a dad. I can’t hold a job down because I didn’t have a dad. I don’t like to listen to coaches because I didn’t have a dad.” When things become your crutch, you stop growing. And one thing that – during all this, during some tough times, my grandmother gave me some great advice, she said, … “It’s not the things that happen to you. It’s your reactions that you’re judged by.” You’re going to get hit in the mouth. And it just depends on whether you’re going to lay there or are you going to stand up and fight back, and what are you going to do? And that has literally been my whole life. You get fired, you get knocked down. But … the longer you lay there and wallow in it, or make it a part of your life, you’re never going to grow. So you have to accept it, and you got to get moving. And … I’ve done a pretty good job of that.