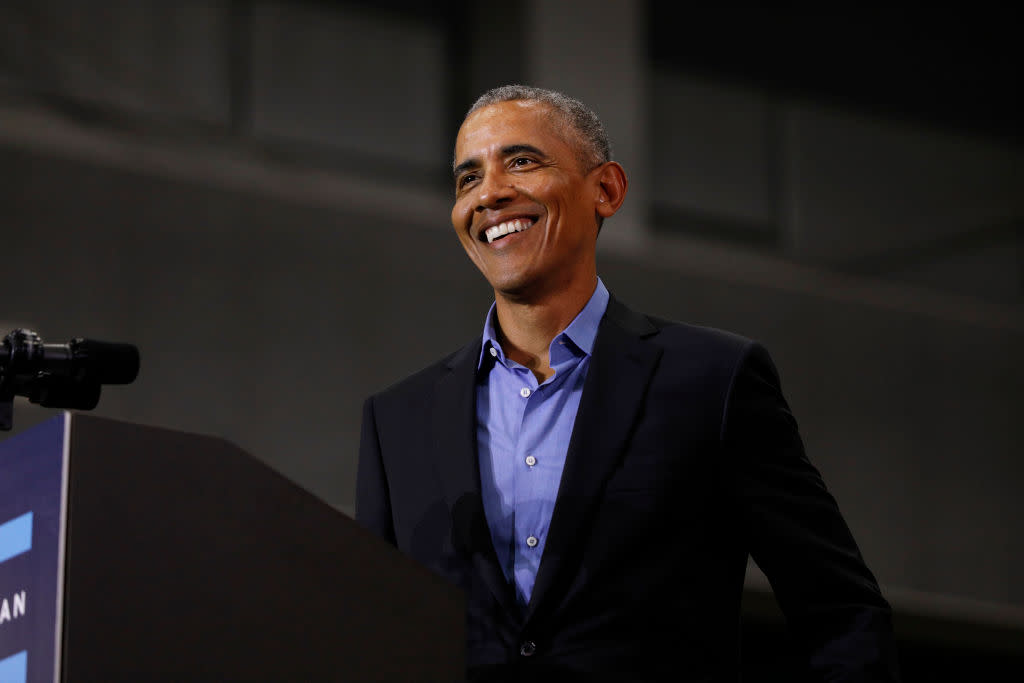 People are leaving Twitter at alarming rates following the news that billionaire Elon Musk has now acquired the company.

According to The Hollywood Reporter, the follower counts for high-profile accounts like former President Barack Obama (the most-followed Twitter user) and Katy Perry have seen a significant drop on the social media platform.

And, what’s more, the decrease is allegedly happening due to Elon Musk’s estimated $44 billion purchase.

What’s Happening To The Accounts?

While the popular social media platform does a routine cleanse to get rid of bots and any fake accounts, experts have noticed that the recent drops in follower accounts have been organic rather than the normal deletion of bots.

“While we continue to take action on accounts that violate our spam policy which can affect follower counts, these fluctuations appear to largely be a result of an increase in new account creation and deactivation,” Twitter told NBC News.

Not All Users Are Seeing A Decline

On the reverse, the followers of significant right-wing figures have reportedly seen a spike since the Musk Twitter news.

The number of people following GOP Rep. Marjorie Taylor Greene has gone up by 100,000. Brazillian leader Jair Bolsonaro, known to fall on the far-right side of politics, has gained 90,000 new followers since Monday.

Either way, Musk is on a mission to change the Twitter narrative. As AfroTech previously reported, during a conversation at TED2022, he spoke about having an “inclusive arena for free speech” if he were to become the owner of the app.

“I think it’s very important that we have an inclusive arena for free speech,” he said. “Twitter has sort of become a de facto Times Square. It’s really important that people have both the reality and the perception that they’re able to speak freely within the bounds of the law.”