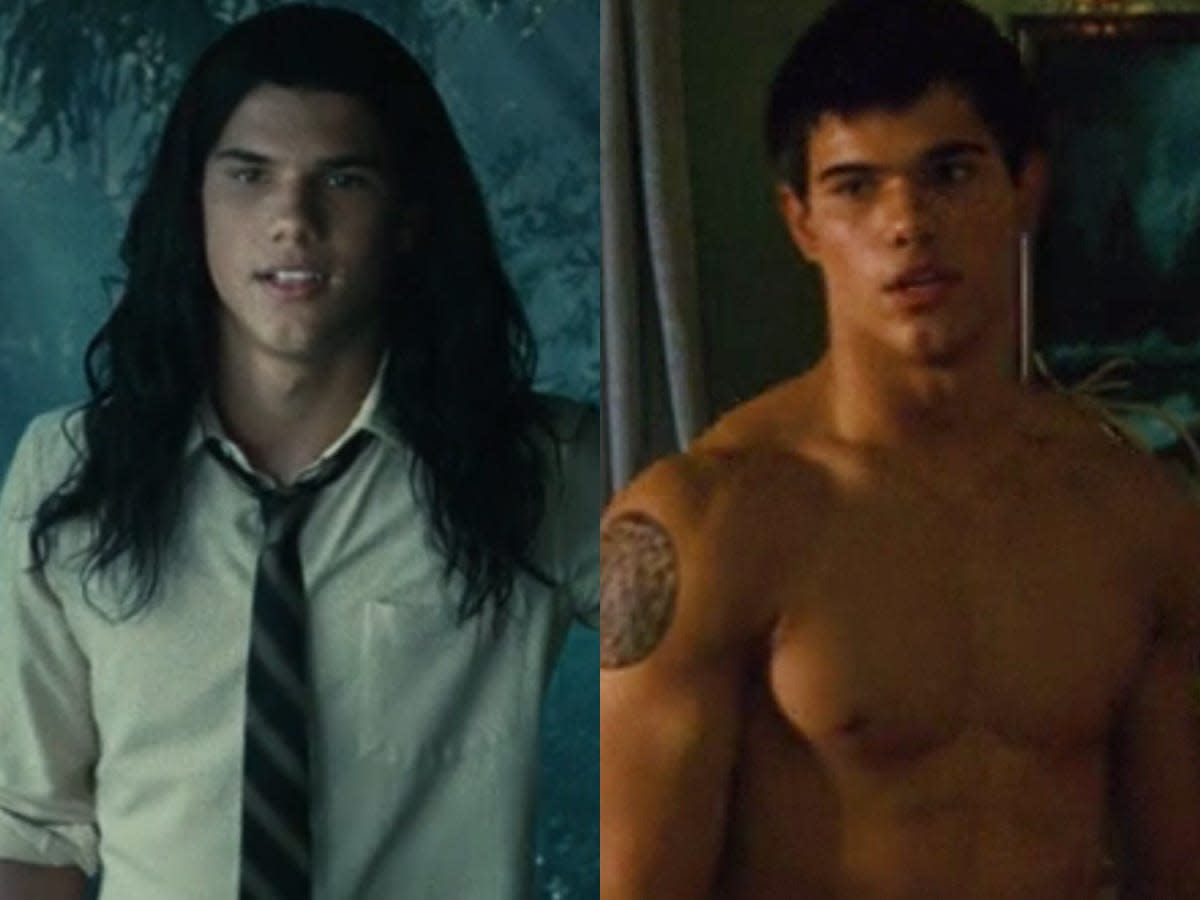 “Twilight” star Ashley Greene recalled costar Taylor Lautner’s future as the werewolf Jacob Black in the franchise being in jeopardy when it came time for the 2009 sequel, “New Moon.”

“I don’t remember if they had someone actually waiting in the wings, but I do remember there being discussions on whether or not he could transform into what he needed to be,” Greene, who starred as Alice Cullen, said in the latest episode of her podcast, “The Twilight Effect,” released on Tuesday.

Greene’s comment about Lautner was sparked by cohost Melanie Howe mentioning rumors of the actor’s role being recast if he wasn’t able to deliver on the physical transformation.

In Edward’s absence, Bella found comfort in Jacob, her baby-faced childhood friend who became a jacked teen with six-pack abs and shorter hair.

Following the successful release of “Twilight” in 2008, Summit Entertainment moved forward with a sequel, also based on writer Stephenie Meyer’s fantasy book series.

In December of that year, the studio shared a press release announcing that Chris Weitz was selected as the director of “New Moon,” taking over from “Twilight” filmmaker Catherine Hardwicke. The press release mentioned the returns of Pattinson and Stewart, but Lautner’s name was noticeably absent from the film’s description.

Adding fuel to the recasting speculation was a report from MTV News stating that actor Michael Copon was being considered to take over the role of a larger, more mature-looking Jacob.

In her podcast, Greene said that there was “a lot of pressure” on Lautner.

“I think we were all, at that point, replaceable,” she said. “So I imagine there was a good bit of pressure on poor, young Taylor.”

Lautner’s return in “New Moon” was confirmed in January 2009.

“He obviously came through because he gained so much muscle,” Greene recalled.

The actress said that Lautner’s focus was to “eat a lot” and exercise in order to attain a larger, more muscular physique.

“I just remember him complaining constantly about always having to eat,” she said.

Lautner himself addressed the uncertainty about his role in the franchise during an interview with Collider in November 2009.

In an interview with MTV News that month, the actor recalled Weitz being appointed the director after he had spent months bulking up.

“It’s not like I went in there trying to pitch myself,” Lautner said of meeting with Weitz. “It really got blown into something in the media, but that’s what I try to stay away from. Chris was always extremely supportive, and I was glad to have him behind me.”