Trump SPAC is down 44% since Elon Musk disclosed Twitter stake 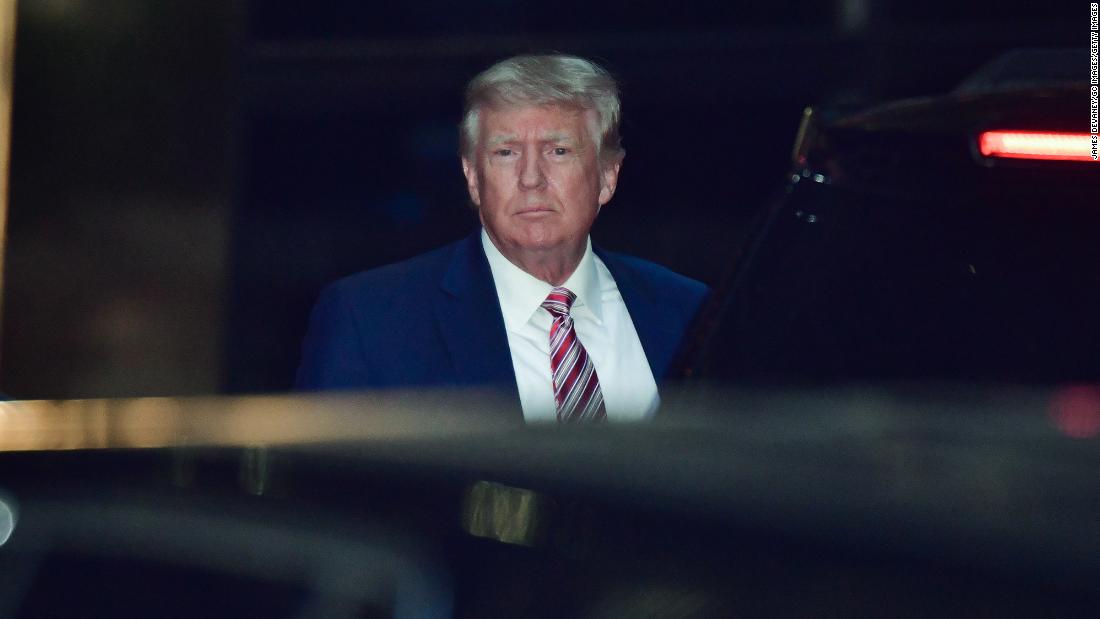 Shares of Digital World Acquisition Corporation, the controversial blank-check firm that plans to merge with Trump Media & Technology Group, fell as much as 15% on Monday to $35.05.

“There’s no need to download Truth Social if you can get it on Twitter,” said Matthew Kennedy, senior IPO market strategist at Renaissance Capital, which provides IPO-focused ETFs and pro-IPO research.

Since the final trading day before Musk surprised Wall Street by saying he had amassed a stake in Twitter, Digital World has lost 44% of its value. The special purpose acquisition company, or SPAC, closed at $63.25 on April 1 before Musk’s announcement April 4.
Musk, a longtime critic of Twitter’s content moderation policies, has vowed to transform Twitter in part by bolstering free speech on the platform. A deal to acquire Twitter could be finalized as soon as Monday, according to The Wall Street Journal. Twitter declined to comment on the reports.
A Musk-run Twitter (TWTR) would undercut the rationale for Truth Social, which Trump had promised would “stand up to the tyranny of Big Tech.” There is even speculation that Twitter, under Musk’s control, could lift the ban on Trump himself.

At $35.05, the implied valuation of Trump Media & Technology Group has tumbled to roughly $7.7 billion, according to Kennedy of Renaissance Capital. That’s down sharply from around $13 billion before Musk disclosed his Twitter investment.

“While the market apparently believes that a Twitter owned by Elon Musk dims the outlook of Truth Social, Trump still has some financial incentives to use Truth,” Kennedy said.

Beyond Musk’s efforts to acquire Twitter, the Trump SPAC has been hurt by the slow start of Truth Social. As CNN reported earlier this month, Truth Social has been plagued by a lengthy waitlist, a lack of content and high-profile contents that appear to be bots.
At the same time, federal regulators are investigating the Trump SPAC deal and legal experts have told CNN that securities regulators could slow or even derail the merger altogether.