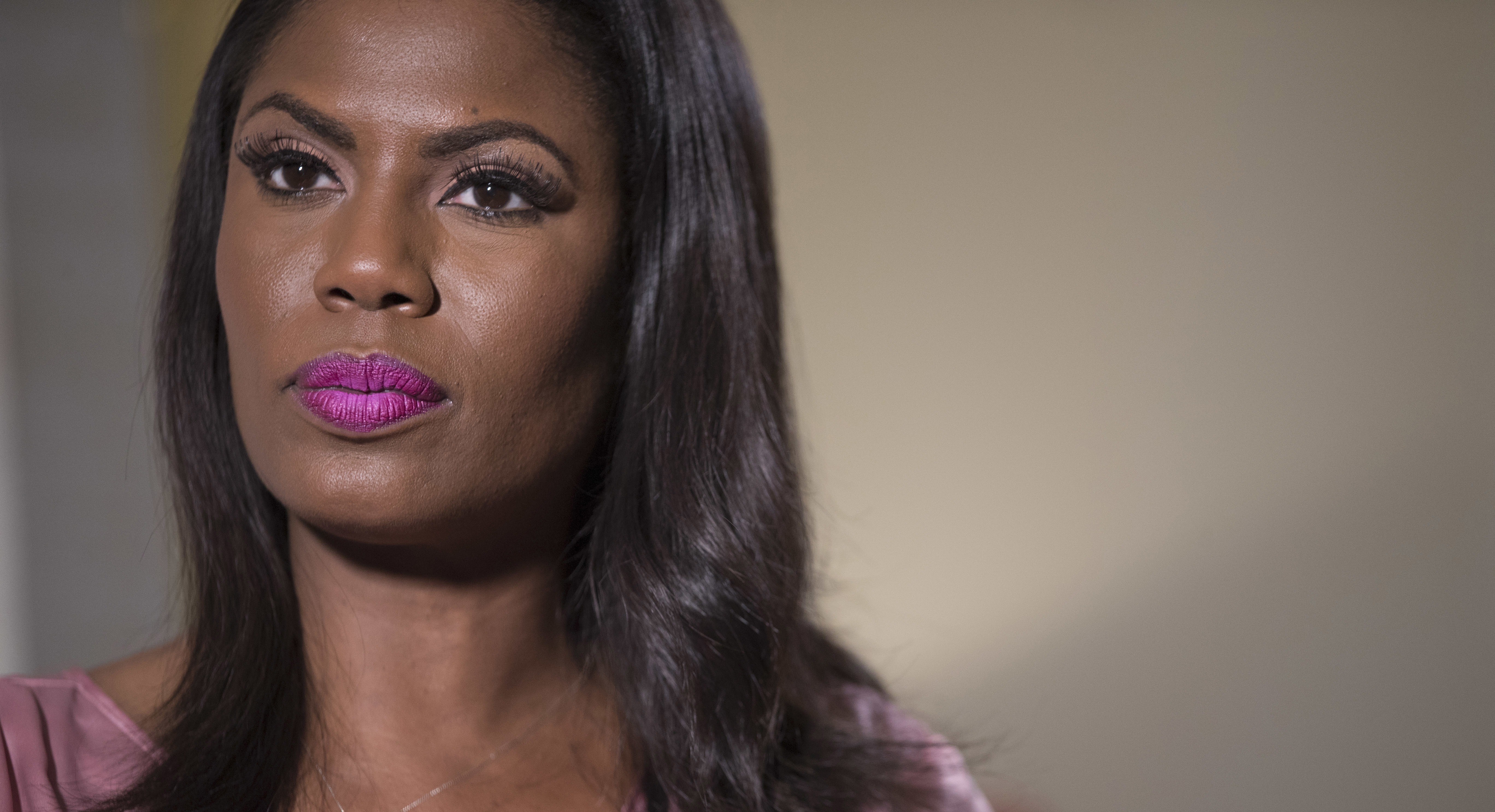 Manigault Newman made secret recordings of conversations while working at the White House, and in her book detailed behind-the-scenes interactions with the president, the Trump family and senior staff. The first tell-all to come out of the Trump White House, it described Trump as a “racist” and made observations about unseemly behavior behind closed doors.

The arbitrator, T. Andrew Brown, ruled last September that the nondisclosure agreement Trump and his campaign required Manigault Newman to sign was too sweeping to be legally enforceable. Under the language in the agreement, almost any fact about Trump or his family members that he wanted to keep secret was presumptively confidential.

“The information that is supposed to be protected under the Agreement is not spelled out, but is rather left to the subjective determination of one person,” Brown wrote. “Consequently, there would be no way for Respondent to know if she was in breach of the Agreement.”

Brown’s ruling voiding the nondisclosure agreement tracked with a similar decision in March 2021 from a federal judge in New York who concluded that a similar Trump campaign agreement was too vague to apply.

Under the terms of the campaign’s agreement, the prevailing party in any arbitration arising from the agreement would be entitled to his or her attorneys’ fees. Brown concluded that Manigault Newman was the victor in the dispute and, therefore, entitled to recoup her legal fees and litigation costs.

The award of legal fees issued on Tuesday is the latest development in Trump’s three-year legal campaign against Manigault Newman over nondisclosure agreements he made employees sign.

“It’s the largest known attorney fee award against a Political Campaign or President we can find and hopefully will send a message that weaponized litigation will not be tolerated and empower other lawyers to stand up and fight for the whistleblower and vocal critic against the oppressive machine,” Manigault Newman’s attorney, John M. Phillips, said in a statement.

“However, the $1.3 Million pales in comparison to the $3 to $4 million the Trump Campaign paid its own lawyers in order to suppress speech,” Phillips said. “That’s a lot of donations which went to lawyers in the name of politics. It’s truly shameful. We look forward to receiving a check and will donate a portion of the proceeds to groups who stand up to the suppression of speech.”

Still, Manigault Newman has other fees to pay. Just last month, a judge ordered her to pay a $61,585 penalty for failing to file a financial disclosure report after she was fired from the Trump White House in December 2017.