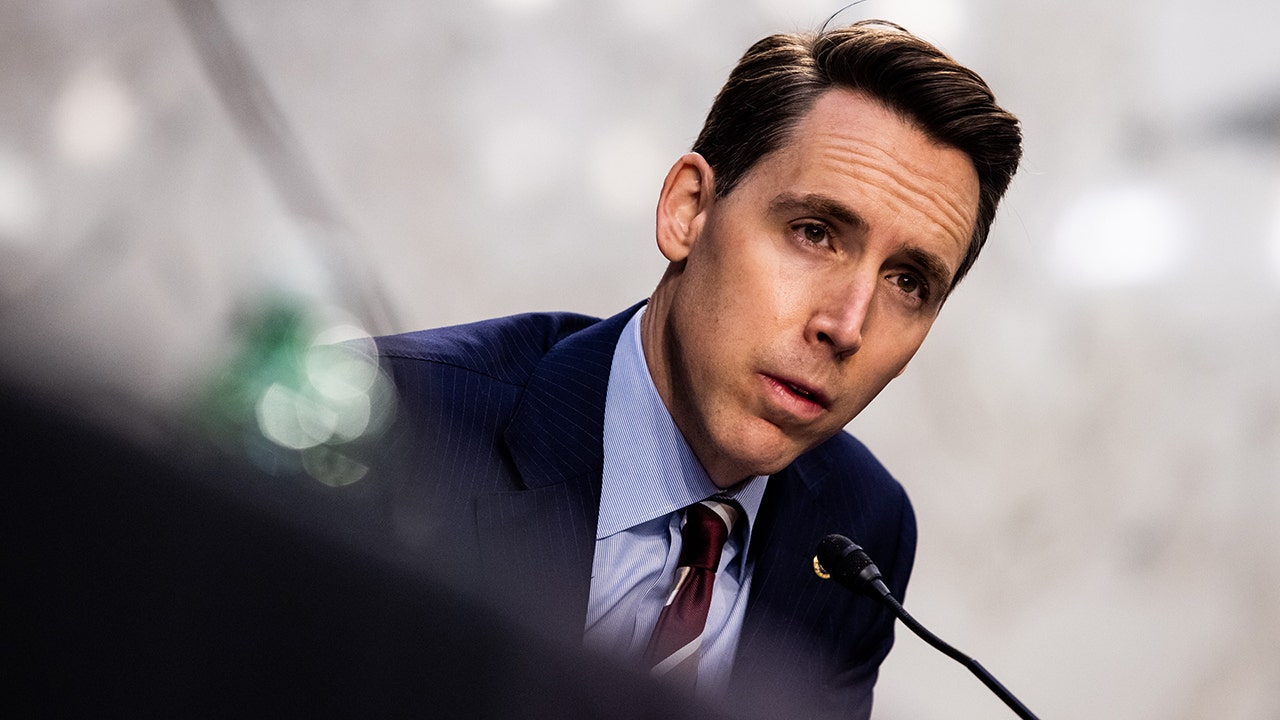 Progressive media sites promoted the viral clip of Sen. Josh Hawley, R-Mo., and Berkeley Law Professor Khiara Bridges clashing over whether men can get pregnant Tuesday as an example of a liberal “schooling.”

During a Senate Judiciary Committee hearing, Bridges testified on the harm that abortion bans could bring to “people with a capacity for pregnancy.” After using that term several times, Hawley asked whether she meant “women.” Bridges responded that “trans men and non-binary people” were also capable of pregnancy, leading Hawley to question whether abortion remained a “women’s rights issue.”

After continued questioning, Bridges accused Hawley of being “transphobic” and encouraging “violence.”

“I want to recognize that your line of questioning is transphobic, and it opens up trans people to violence by not recognizing them,” Bridges said, before the two got into a further debate over whether men can get pregnant and if questions can cause violence.

Although most conservatives viewed this clip as more evidence of absurd left-wing beliefs, many left-wing supporters argued that Bridges actually got the best of the exchange.

That sentiment continued with far-left media outlets that condemned the senator and praised Bridges.

Salon also poked fun at the Missouri senator with its headline “‘You should join my class’: Law professor schools Josh Hawley over ‘transphobic’ line of questioning.”

This piece was also featured on the leftist site Alternet.

The UK Independent wrote that Bridges “rebuked” Hawley for his “transphobic” questioning.

“In a series of extraordinary testimony to a Senate committee on the future of abortion in the US after the dissolve of Roe v Wade, an abortion rights advocate and law professor issued a sharp rebuke to Republican Senator Josh Hawley, who appeared to dismiss that transgender people could become pregnant,” The Independent’s Alex Woodward reported.

“But Republican lawmakers have been using questions about trans-inclusive language to derail hearings on other issues, pretending not to understand what appointees and Congressional witnesses are saying so that they can grandstand and give speeches about their opposition to transgender equality instead of addressing the issue at hand,” Alex Bollinger wrote.

Vox and The Mary Sue called Hawley “transphobic” for his questions, claiming Bridges “rightly” called him out during the hearing.

“Even still, the hearing seems to have been worth having, if for no other reason that to watch Josh Hawley get his transphobic a** handed to him by a witness,” Vivian Kane of The Mary Sue wrote.

Li Zhou from Vox wrote, “During a Senate hearing on the future of abortion rights Tuesday, Sen. Josh Hawley (R-MO) became the latest Republican lawmaker to use transphobic rhetoric to rile up the GOP’s base — and to avoid wrestling with the consequences of abortion restrictions across the country.”

Even videos from media outlets framed the clip in Bridges’ favor.

Jezebel put up a video was titled, “Berkeley Law Professor Eviscerates Sen. Josh Hawley at Post-Roe Hearing” and the description read. “Khiara Bridges took the Missouri Republican to task over his transphobic line of questioning.”

Heartland Signal similarly put out a video with the title “Josh Hawley gets put in place after asking a potentially transphobic line of questioning.”

Spectators displayed their support toward transgender and non-binary people during a Trans March in Toronto, Ontario, on June 21, 2019.
(Anatoliy Cherkasov/SOPA Images/LightRocket via Getty Images)

The claim that Bridges “schooled” or “took” Hawley “to task” also appeared on Raw Story and Common Dreams.

Above the Law promoted the exchange with the headline “You *Have* To Watch This Law Professor SHUT DOWN Senator Josh Hawley.” The Cut from New York Magazine even boasted “Josh Hawley Is No Match for This UC Berkeley Professor.”

Although mainstream outlets were less direct in their reporting of the clip, CNN’s video of the event had the headline “Hawley called out for ‘transphobic’ questions.”