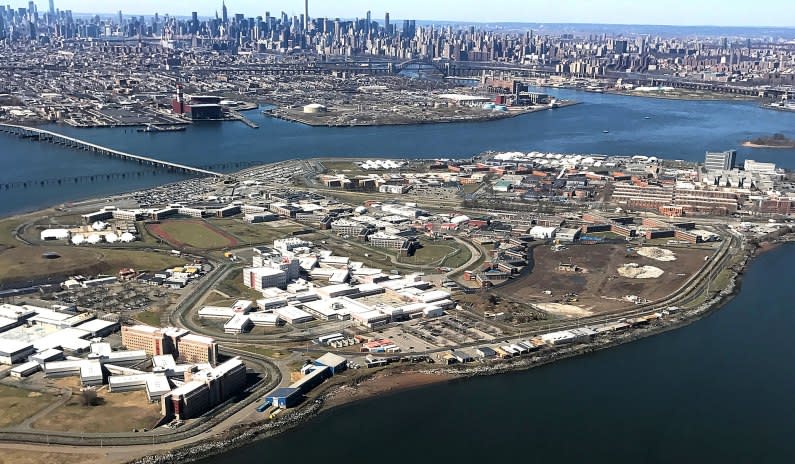 A biological male inmate identifying as a woman has been convicted of raping a female prisoner while housed at the women’s facility at the Rikers Island complex in New York.

Ramel Blount, who goes by the name Diamond Blount, received a sentence of seven years, plus eight years of post-release supervision, after pleading guilty to attempted rape on April 7 in a plea deal, the New York Post reported. Blount must now register as a sex offender.

While he was a resident of the Rose M. Singer Center, the section of the prison exclusively for female detainees and sentenced inmates, Blount violently sexually assaulted a 33-year-old woman in the bathroom on February 8, 2021. After the woman had finished showering, Blount pinned her down by the neck and raped her, investigators said.

The victim reported the incident to prison staff, and evidence was collected via a rape kit to identify the sexual assailant. The results, which compared DNA in the New York State Registry, showed Blount as the likely suspect.

In a press statement on April 25, Bronx County District Attorney Darcel Clark said, “Sexual violence against anyone is unacceptable.” Rikers Island is located in the Bronx borough of New York City and is therefore in Clark’s jurisdiction. He did not discuss the particular circumstances of the rape, specifically the fact that it was perpetrated by a biological male at a women’s facility.

The Biden administration and a number of progressive states have proposed or passed policies that would allow transgender inmates to be transferred to a prison that corresponds with their gender preference. In January of 2021, New York Governor Kathy Hochul pitched such a policy in the state. New York City had already implemented this policy in 2018, Reduxx noted.

The Rikers Island incident is not the first of its kind. In Seattle’s prison system, where the gender identity relocation rule is practiced but not yet codified into law, multiple incidents of sexual abuse by convicted transgender felons have occurred at the Washington Corrections Center for Women, formerly the only exclusively female jail in Washington state. In January, a draft executive order from President Biden leaked which, if issued, would order the U.S. attorney general to reinstitute a federal policy, revoked under the Trump administration, allowing biological male criminals to be housed at women’s prisons if they claim to identify as female.