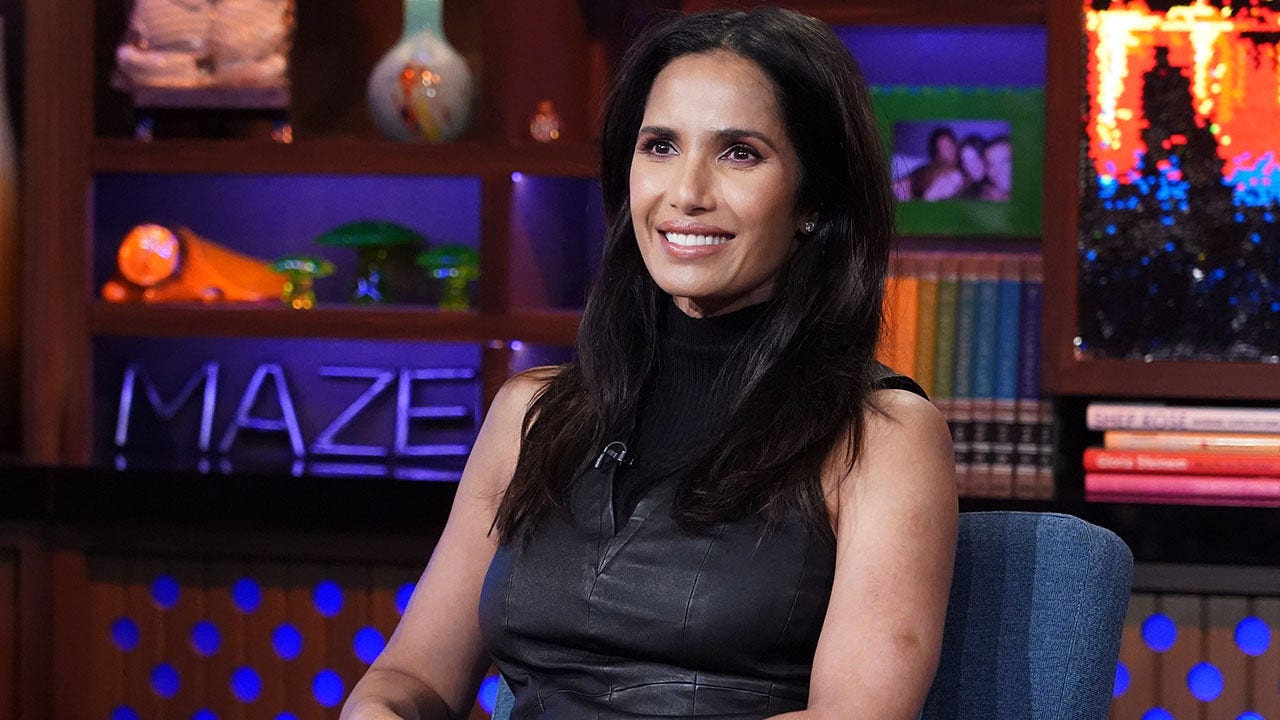 Even top chefs can learn something new from TikTok.

Padma Lakshmi, an American cookbook author and host of Bravo’s cooking competition show “Top Chef,” tested out a viral peach-pitting hack from the video-sharing app, and it seems to work.

Lakshmi, 51, shared the video tutorial to her Twitter account on July 5, which was originally created by Lori Woosley – a TikTok user who shares daily lifestyle tips.

Padma Lakshmi has been the host of Bravo’s ‘Top Chef’ since 2006, according to IMDb.
(Charles Sykes/Bravo/NBCU Photo Bank via Getty Images)

“Insert it all the way in. All the way to the end of the needle,” she said while demonstrating her technique. “Grab that pit. Turn it. Pull it out.”

Lakshmi, like thousands of other TikTok users, was seemingly amazed by Woosley’s peach-pitting solution.

“Omg this kitchen hack!!” Lakshmi wrote in her tweet. “Has anyone tried this??”

The television host gave the hack a try and shared the results on her own TikTok account on Friday, July 8.

Lakshmi used a blue pair of pliers to test out the hack. She inserted the plier head into the peach, giving enough room for the jaws to grab hold of the peach pit.

With a gentle squeeze, she gave the pliers a twist and removed the pit from the peach.

Lakshmi commented that she had a little difficulty because the peach she had was “too ripe.”

“OK, so not as neat as she did it, but it still works,” Lakshmi said. “And look, the peach is intact.”

Lakshmi thanked Woosley for sharing her peach-pitting hack in the caption of her TikTok video, which has been viewed 34,700 times.

Woosley’s video, which was originally shared in June, has garnered more than 967,300 views and has racked up more than 105,100 likes.

Fox News Digital reached out to Woosley for comment.

Cortney Moore is an associate lifestyle writer/producer for Fox News Digital. Story tips can be sent on Twitter at @CortneyMoore716.