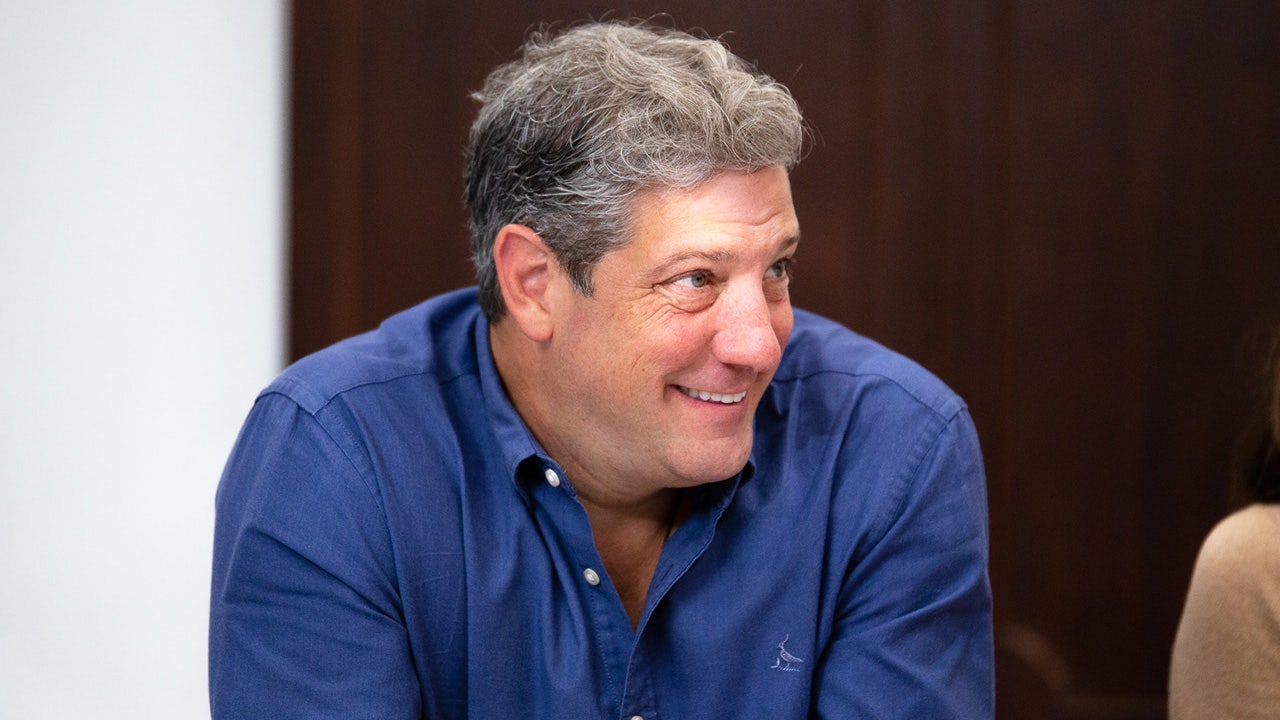 Rep. Tim Ryan, D-Ohio, has repeatedly expressed frustration with national Democrats ahead of the midterm elections and told the Washington Post that he doesn’t understand why they “don’t smell blood” of his Republican opponent in the Ohio Senate race.

“National Democrats have been known not to make very good strategic decisions over the years,” Ryan, who is running against Republican JD Vance, told the Washington Post. “There’s a frustration among the rank-and-file Democrats that the leadership doesn’t quite understand where we want this party to be.”

The Post reported that national Democrats were singing Ryan’s praises but not spending any big money on the race.

He told the outlet that his campaign shows Democrats can still appeal to working class voters and he wondered why national party leaders “don’t smell blood” in his effort to defeat Vance.

TIM RYAN INSISTS BIDEN SHOULD NOT RUN FOR PRESIDENT IN 2024

Ohio Democrats expressed concern earlier in October over Ryan’s lack of support from D.C. Democrats. Democratic strategist Irene Lin told NBC News that Ryan was running “all by his lonesome” and that if he ends up losing the race and Democrats lose the Senate majority, blame should “fall on the D.C. forces who unfairly wrote off Ohio.”

“I worry that Democrats in Washington send a signal to Republicans, that if they come in big and attack a Democrat, Democrats walk away,” former Ohio Democratic Party chair David Pepper told the Washington Post.

The Post reported that Ryan’s continued calls for help from the national party might undermine his “independence from the Democratic Party.”

Tim Ryan, US Democrat Senate candidate for Ohio, during a campaign event in Cincinnati, Ohio, US, on Tuesday, Sept. 20, 2022. Photographer: Megan Jelinger/Bloomberg via Getty Images

Ryan was pressed on the state of his campaign during an appearance on MSNBC’s “Morning Joe” on Oct. 11, he described the race as “David vs. Goliath.”

“Yeah, I don’t know. I mean, that’s a good question. As you know, and I have been on your show for years now, I have always expressed a level of frustration with the national Democratic Party, the disconnect to working class people, and here you have a blue collar candidate who’s, you know, in the last two public polls we have been up 3 points. We’re traveling the whole state,” Ryan told the MSNBC hosts.

Ryan also told MSNBC that he believed the Democratic Party lost its “brand” when it comes to the economy.

“I think getting back on this economic message, building stuff, taking on China, manufacturing clean tech jobs of the future. I think that’s where we need to be. If we hit the sweet spot along with Roe v. Wade and a couple of these other things, we can put together another majority,” he said.

Hanna Panreck is an associate editor at Fox News.