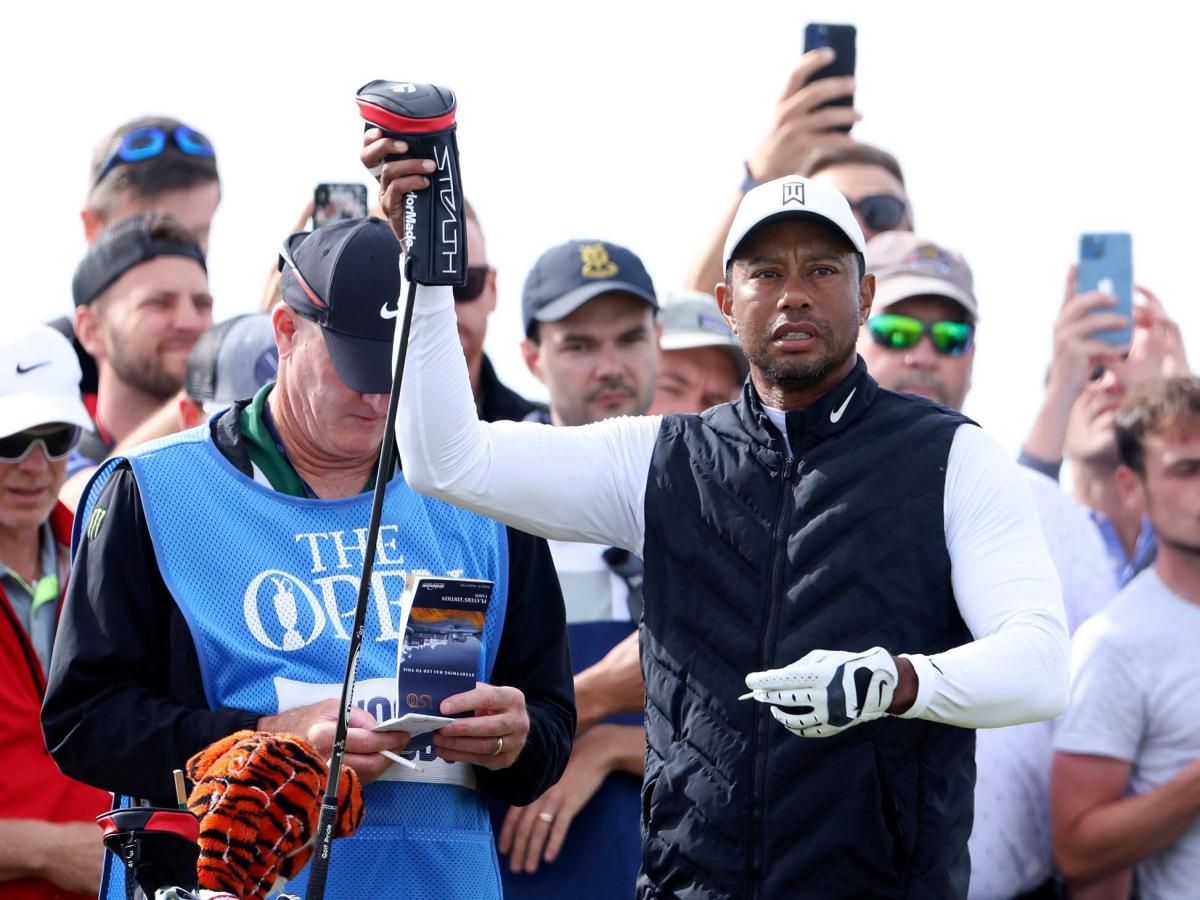 Tiger Woods is back.

As the best golfers in the world meet this weekend in Scotland, Woods will again tee it up at the Old Course at St Andrews in the 150th Open Championship.

Woods has not played competitive golf since withdrawing from the PGA Championship after three rounds earlier this year due to injury. Before that, Woods gutted out four rounds at Augusta National at the Masters but was clearly still feeling some pain.

But while Woods might not have played a competitive round in a while, his trash talk is as sharp as ever. While tuning up for the Open with Justin Thomas over the weekend, Woods needled his good friend for his lack of success at the tournament.

While Thomas has had plenty of success over his career, including taking down his second major at the PGA Championship earlier this year, he has yet to win an Open Championship — his best outing was a T11 finish in 2019.

Still, Thomas could make Woods eat his words this weekend with a strong performance at the Old Course, where he is one of the favorites to win.

As for Woods, there’s plenty of reason to believe he can compete this weekend despite his lack of recent play. Woods has three Open Championships to his name, including two wins at St Andrews in 2000 and 2005.

“Feeling good,” Woods told the Golf Channel on Monday as he walked the course. “Game day is Thursday. I have to pace myself until then, and then get after it. Hopefully we can put ourselves in contention in the back nine on Sunday.”

Woods has said that the Old Course is his favorite in all of golf. Should he make his words come true and contend on Sunday, he’ll only grow to love it more.