This could add to the poor record the CDC has already established in the courts: Jonathan Turley 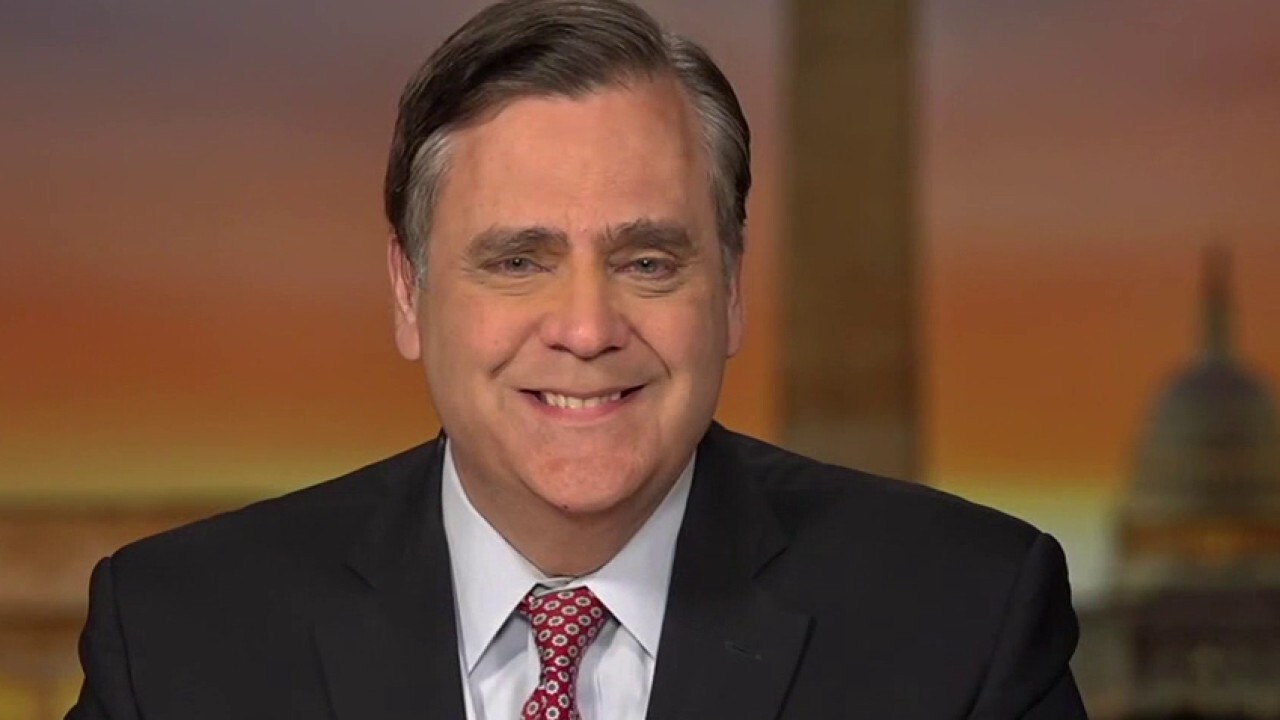 Constitutional attorney Jonathan Turley explained that another loss for the CDC in the court system would add to an already “poor” track record on “Jesse Watters Primetime.”

JONATHAN TURLEY: That’s right. They can seek an expedited review, which one would expect they would if this was a public health emergency, but otherwise they’re on the same track as other cases and look, there are good faith arguments on both sides as to how much discretion an agency like CDC should have, but you also have to keep in mind CDC has had a series of bad hands. I mean, they lost from the Supreme Court on the mandate for large employers. They lost on the national moratorium on evictions. Those are all reviews where the court said, “Look, you exceeded your authority. ” So, they’re going back to the table and they’re putting more money down. So this could end up adding to a rather poor record that they’ve already established in the courts.