The White House is considering excluding high earners from being eligible for student-loan relief, a report says 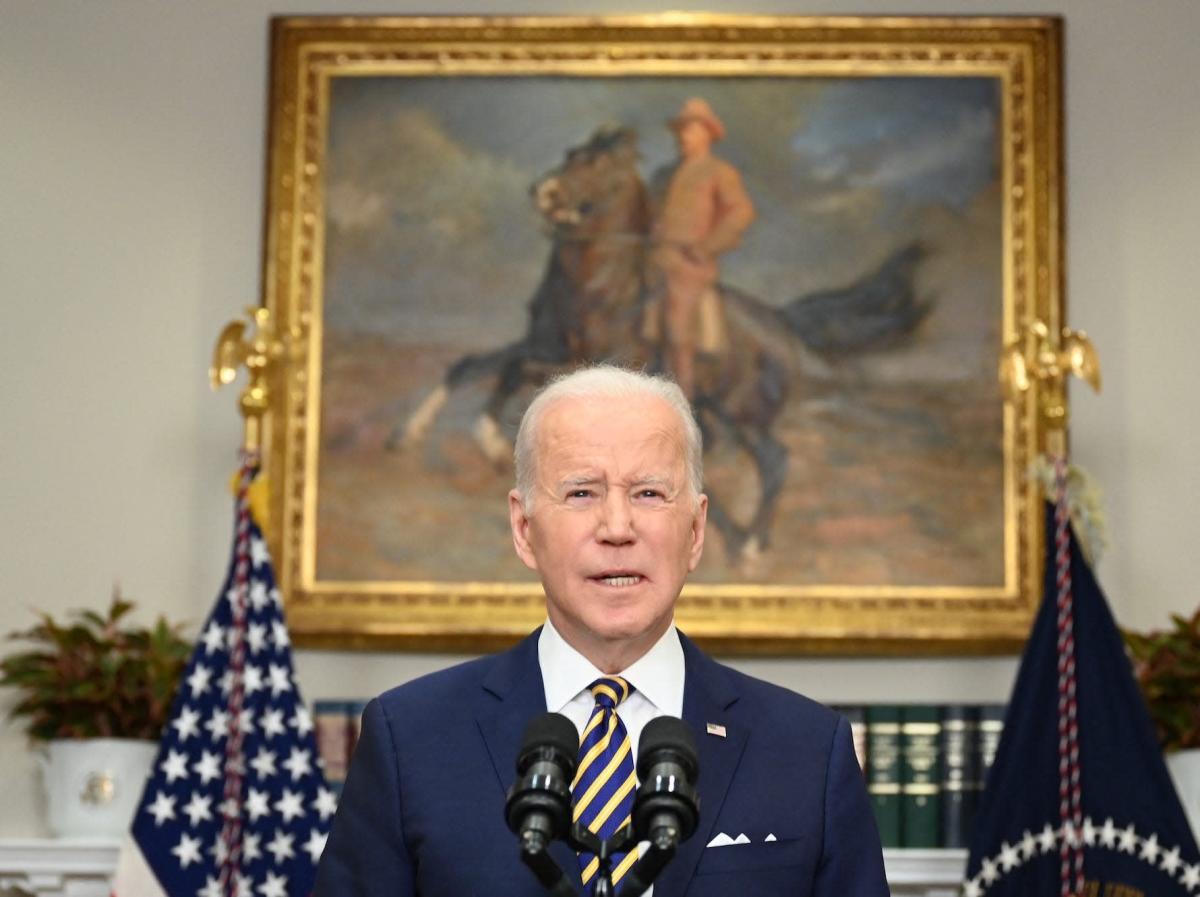 The White House is weighing up the possibility of using income caps to exclude high earners in its eligibility criteria for student-loan relief.

Officials are thinking about ways to write off student loans as President Biden indicated that he is considering waiving the debt, Congress lawmakers told various news outlets on Wednesday.

Top Biden aides are looking at capping the relief to people earning less than $125,000 to $150,000, or $250,000 to $300,000 for couples that file joint taxes, people familiar with the matter told The Washington Post. But they said that no final decision has been made on the plans.

“There’s different proposals floating around the administration about how to structure this,” one person told the Washington Post.

They added that administration and Congressional staff have centered their discussion on “how to best meet the president’s desire to ensure the most economically vulnerable people with student debt benefit from any action.”

The US administration is discussing the amount that will be cut from student-loan debt but this could be at least $10,000 for eligible individuals, the people briefed on the matter told The Washington Post.

The people added that the White House is also considering excluding relief for loans that were taken out for professional degrees like medicine and law, and could limit the aid to undergraduate loans.

Biden has taken a number of actions since taking office to help Americans who have mounting student loan debts totalling $1.7 trillion. Biden said this week that he would make a decision on student-loan relief in the coming weeks.