‘The View’ rails against Ron DeSantis’ actions on Disney: ‘A message of hate’ 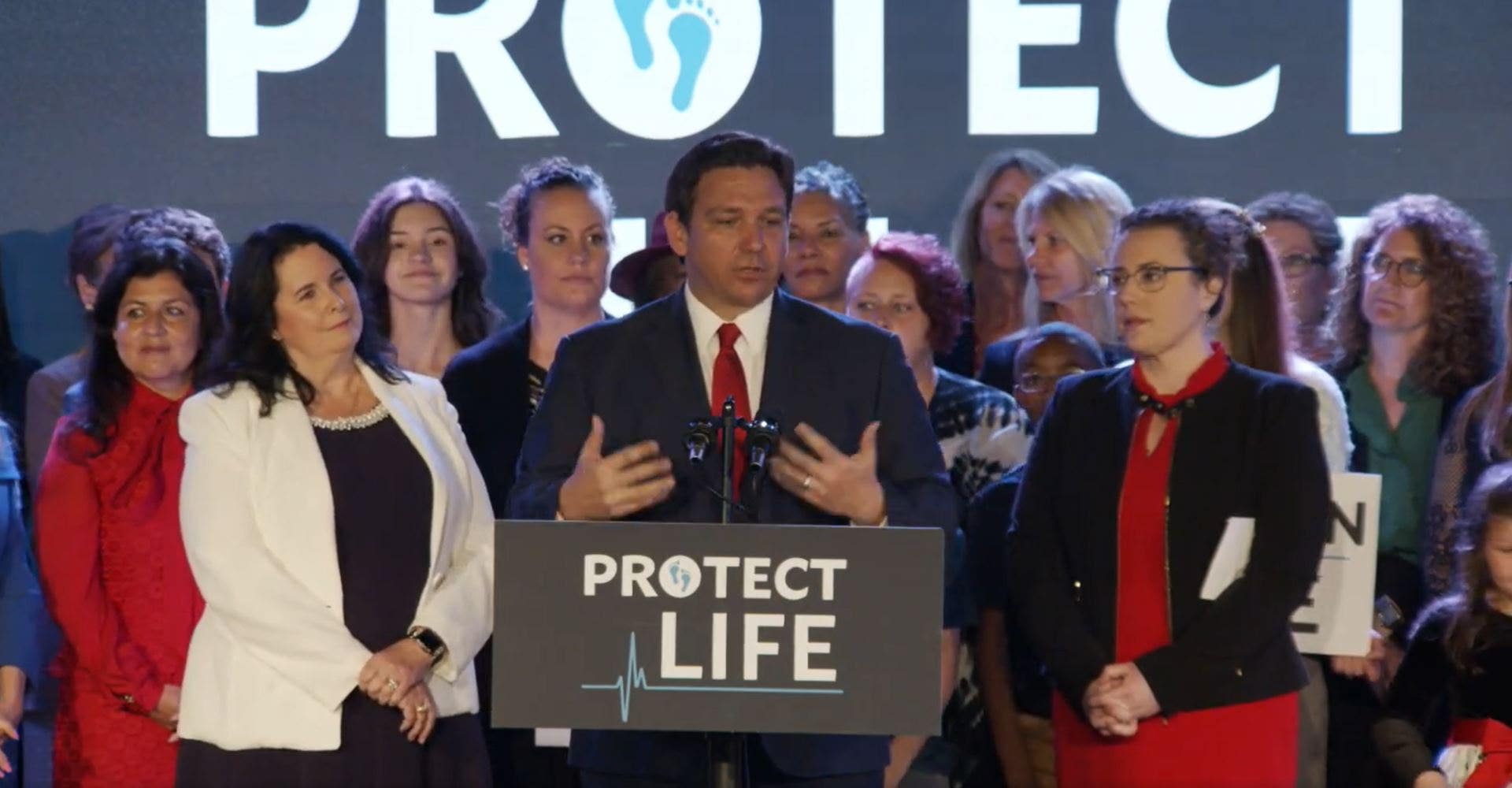 During a segment focused on a separate bill signed into law by DeSantis last week stripping Disney of its self-governing status in response to its opposition, the liberal co-hosts railed against the actions being taken, calling them “anti-Black,” “anti-gay,” “anti-LGBTQ+,” “shameful,” “anti-American,” and “a message of hate.”

Co-host Joy Behar began the segment by claiming DeSantis was “punishing” Disney for speaking out against the parental rights bill, dubbed by Democrats and many on the left as the “don’t say gay” law, and appeared to cast doubt that the actions being taken would actually make an impact.

“He’s taking on the mouse, and the mouse is bigger than Ron DeSantis,” she claimed.

“Well, there’s a difference between being a mouse and a rat,” co-host Ana Navarro said, attributing to DeSantis’ actions as him positioning himself for a potential presidential run in 2024, and claiming he and other Republicans were focusing on “manufactured culture wars.”

“I don’t understand, though, how you can call yourself a pro-business, pro-freedom of speech, small government, against canceling conservative if you want to cancel one of the major corporations in Florida for freely speaking their mind in protection of their employees,” Navarro said.

Co-host Sunny Hostin jumped in, claiming that “bigotry” was the reason behind the DeSantis’ feud with Disney, and that it was something the Republican base responded to.

“That’s what this is about. It’s not anti-Disney. It’s anti-Black, it’s anti-gay, it’s anti-LGBTQ+ community and, for some reason, the Republican base responds to it,” Hostin said.

Hostin continued, declaring it was “shameful” Republicans, according to her, didn’t want children to know about “social injustice.”

She later added that it was “a message of hate.”