The Ukrainian fighter pilot ace known as the Ghost of Kyiv was killed in combat, a report says 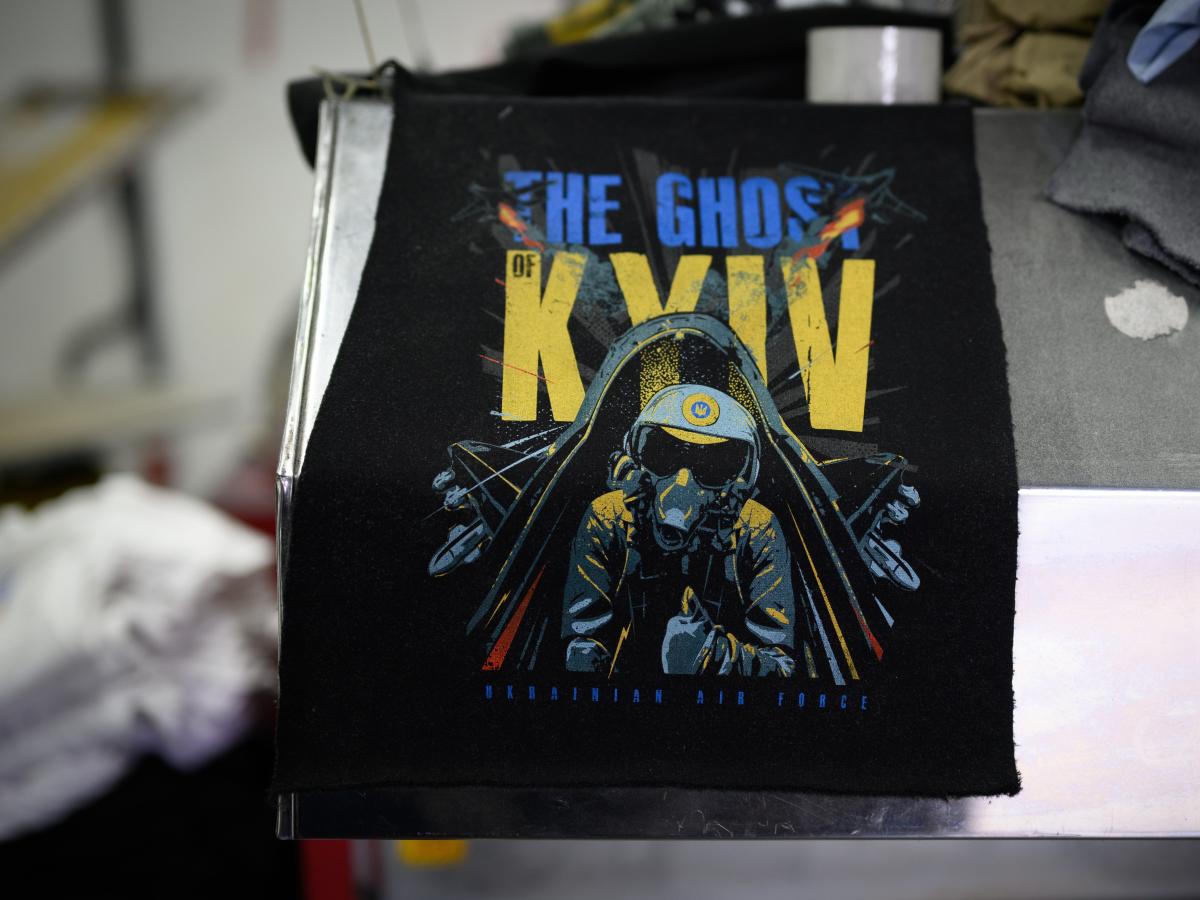 A famed Ukrainian fighter pilot nicknamed the Ghost of Kyiv has died in battle, local sources told The Times of London.

The Ghost of Kyiv first emerged when the Ukrainian government tweeted a video crediting the then-unnamed pilot with shooting down six Russian aircraft on the first day of the war. It has been claimed he went on to shoot down up to 40 Russian aircraft.

His identity has now been revealed as Major Stepan Tarabalka, 29, killed on March 13 when “overwhelming” Russian forces shot down the MiG-29 he was flying, The Times said.

Ukrainian sources told the paper that his helmet and goggles are expected to go on sale at auction in London.

“People call him the Ghost of Kyiv. And rightly so — this UAF ace dominates the skies over our capital and country, and has already become a nightmare for invading Russian aircraft,” the tweet said.

Days before his death, Ukraine’s General Staff released an image of the fighter pilot in the cockpit of his MiG-29 jet with his face hidden, with the caption: “Hello, occupier, I’m coming for your soul!”

Because his identity was kept a secret, many speculated that the Ghost of Kyiv was a myth designed to boost Ukrainian morale. However, the government continued to insist that he was real.

Tarabalka was born in the small village of Korolivka to a working-class family and graduated from the Kharkiv National University of the Air Force, The Times reported.

He leaves behind his wife Olena and their eight-year-old son Yarik.

His parents, Ivan and Natalia, gave an interview to NPR following their son’s death and detailed his lifelong dream to become a fighter pilot.

“He would always watch the paratroopers in their air exercises. And he would run in their direction to try to see where they landed. Since early childhood, he always dreamed of the sky, about flying higher than the clouds,” his mother Natalia told NPR.

His father told NPR that they were not told the details of their son’s final flight, only that he did not return after completing a mission.

His parents confirmed that the fighter pilot had been posthumously awarded Ukraine’s top medal for bravery in combat, the Order of the Golden Star, with the title Hero of Ukraine.

“Of course, he had already earned and deserved this medal, this honor, when he was with us,” Ivan told NPR. “We are proud of him. But we wish he would get this honor after the war. We wish he were still alive.”