The Nihilism of the Minions 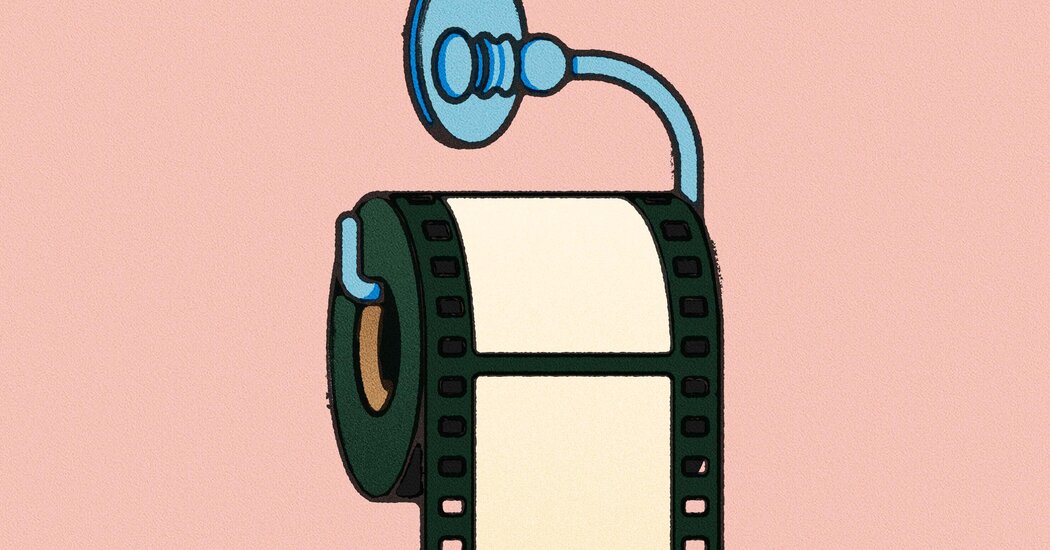 This, I admit, is refreshing in a way, but it brings up a question: Should parents care that one of the most successful children’s films of all time has almost no redeeming artistic or moral value?

The fashionable and glib answer, I imagine, is no. Kids, like adults, just want to be entertained, and there are far worse things than watching a bunch of yellow creatures fall down a lot over the course of 87 minutes. I tend to agree with this type of thinking, but I also wonder just how honestly parents have arrived at this conclusion.

Four years ago, parents across the country were in the thrall of a Mister Rogers revival inspired in large part by the documentary “Won’t You Be My Neighbor?” That film spawned dozens of appreciations for the slow pacing and steady moralism of “Mister Rogers’ Neighborhood.” Implicit in many of these pieces was a eulogy for the children’s programming of the past, which taught you how to be kind and patient. The flip side of this, of course, was a rejection of today’s content, which blitzes the senses with flashy nothingness, product placement and greed.

At the time, my daughter was an infant and all the Mister Rogers nostalgia felt almost revanchist and reactionary to me — the NPR crowd’s version of freaking out about critical race theory in schools or drag queen story hours.

I understand the Rogers love a bit better now, although I still try to steer my kid away from the show. There is a helplessness to modern parenting. We cannot seem to control much of anything, whether it’s how much time our kids spend on video games like Roblox or Minecraft, how much YouTube they watch or how much they love “Frozen.” “Gru,” then, might feel like a capitulation, but we force ourselves to be fine with it because we believe we have no choice, because all of us who work long hours to pay bills have to cede some of our child care to one glowing screen or another.

Last year my daughter and I started playing “Splatoon 2,” a game in which you shoot globs of paint at your opponents. She showed quite a bit of aptitude for her age, which immediately convinced me that she could one day become a professional gamer. After a few days of practice, however, I began to worry about the inevitable trajectory of what we had started. The games would become more violent, the globs of paint would turn into bullets, and before long she would be huddled in the corner of her bedroom for hours a day talking to awful strangers on the internet. In that moment, it won’t really matter that I had made the choice to introduce her to shooting games. I will blame capitalism or weak regulations or Steve Jobs, but I can’t imagine I will shut off the TV and order her to go play outside.

Jay Caspian Kang (@jaycaspiankang), a writer for Opinion and The New York Times Magazine, is the author of “The Loneliest Americans.”