The Health Toll of Poor Sleep 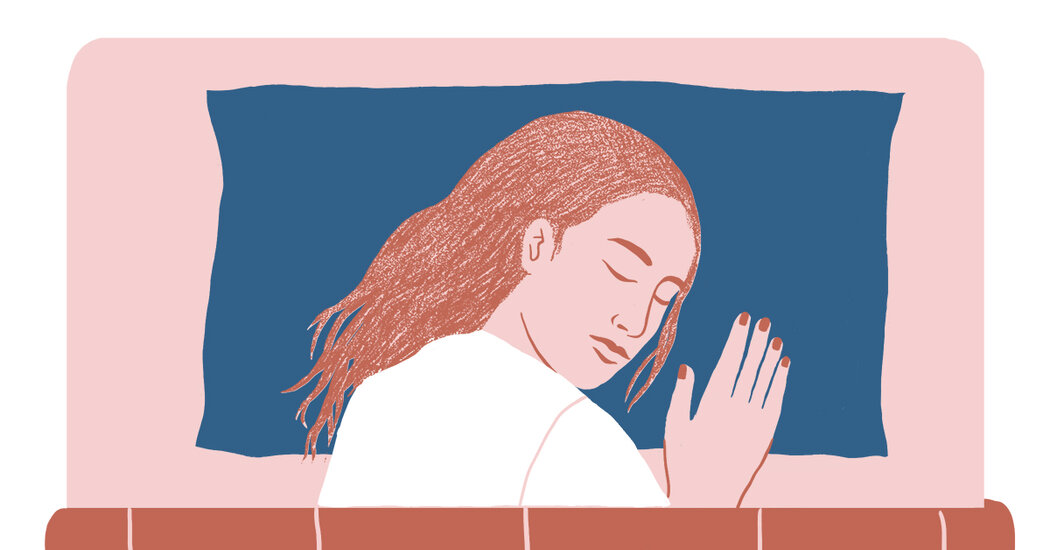 Still, many more people, both lay and professional, worry more about too little sleep than an excess of shut-eye, and with good reason. Sleep-deprived people have more accidents and are more likely to fall asleep at inappropriate times, like at a play or concert or, most seriously, while driving.

Drowsy driving slows reaction time as much as drunken driving does. According to the National Highway Traffic Safety Administration, fatigue results in 100,000 auto crashes and 1,550 automotive deaths a year in the United States. Several automakers, including Subaru, Audi, Mercedes and Volvo, now offer drowsiness detection systems that monitor a car’s movements, such as lane deviations, and alert sleepy drivers to take a break.

Sleep deprivation was a factor in some of the biggest environmental disasters in recent decades, including the 1979 nuclear accident at Three Mile Island, the 1986 nuclear meltdown at Chernobyl and the 1989 Exxon Valdez oil spill in Alaska.

How we sleep may affect how we eat

Although you might expect the opposite, several studies have shown that short sleepers tend to weigh more than those who sleep for longer periods, even though people expend more calories while awake than asleep. A study of 990 working adults in rural Iowa found that the less sleep they got on weeknights, the higher their body mass index tended to be.

A Canadian study of 240 children who ranged in age from 8 to 17 showed it was not helpful to try to make up for short weeknights by sleeping longer on the weekend. Fluctuating hours of sleep can affect appetite-regulating hormones in ways that prompt people to eat when they’re not hungry and eat past the point of satiation. The Wisconsin Sleep Cohort Study found that short sleepers had low levels of the appetite-suppressing hormone leptin, and higher levels of the hormone ghrelin, which signals people to eat more.

Furthermore, an attempt to make up for lost sleep on the weekend has been associated with eating in the absence of hunger or in response to fatigue, as well as being unduly tempted by the sight or smell of food. I can attest to a common tendency to eat more — especially snacks of questionable nutritional value — when staying up past what should have been a reasonable bedtime.

Experts offer a variety of tips for getting a better night’s sleep. Among them: