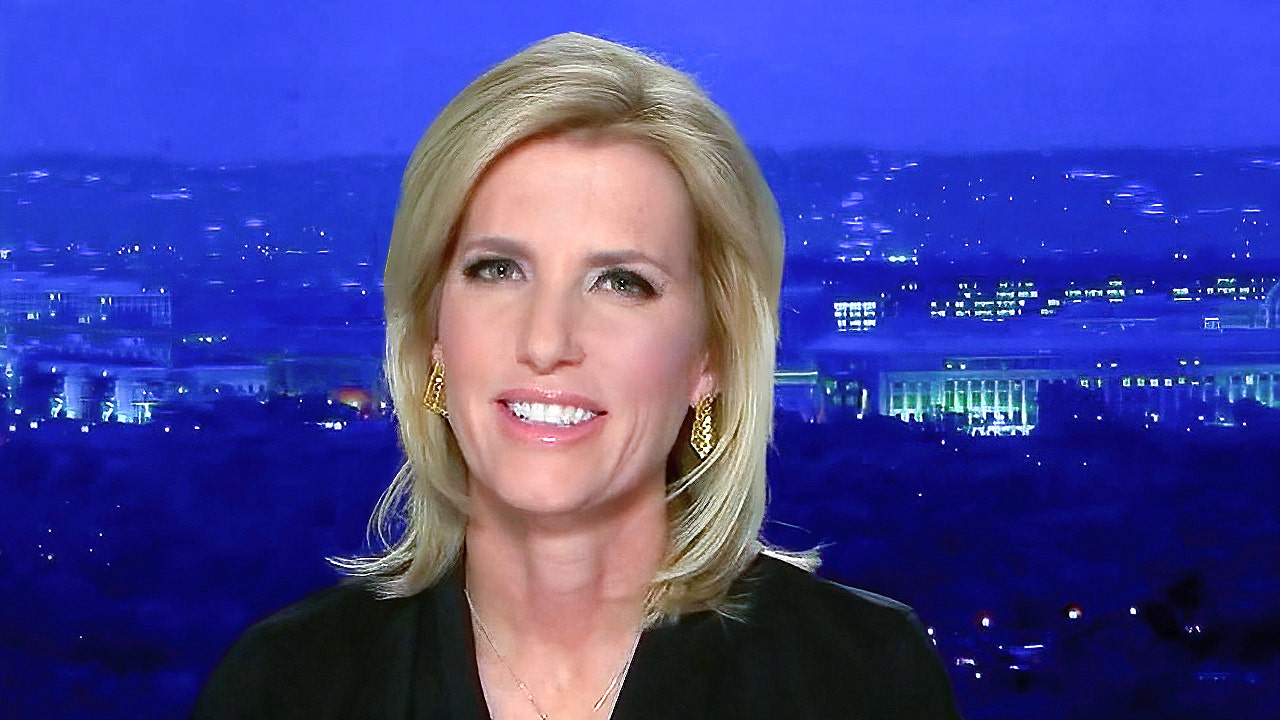 Americans continue to turn to Fox News Channel for information and analysis on everything from Russia’s ongoing invasion of Ukraine and COVID-19 to all-things politics as the network topped cable news competition once again during a jam-packed news week.

Fox News was the only basic cable network to surpass the one-million viewer plateau from April 11-17, averaging 1.5 million viewers while second-place MSNBC settled for 671,000. Fox News’ audience increased by 23% compared to the same week in 2021 while other cable news options lost eyeballs.

“The Five” averaged 3.5 million viewers to finish as the most-watched cable news program from April 11-17.

“The Five” was the most-watched show of the week with 3.5 million average viewers, while “Tucker Carlson Tonight” finished first in the advertiser-coveted demographic of adults age 25-54 with 560,000 viewers in the critical category. “Hannity” finished third in both measurables, followed by “Jesse Watters Primetime” and “Special Report with Bret Baier” as Fox News was responsible for 93 of the top 100 cable news telecasts.

RACHEL MADDOW ANNOUNCES SHE’S ROLLING BACK MSNBC SHOW, WILL HOST ONLY MONDAY NIGHTS STARTING IN MAY

Fox News averaged 355,000 primetime viewers among the key demo to finish behind only TNT and ESPN, while MSNBC continued to struggle in the category, finishing No. 25 behind channels such as Adult Swim, FXX, Syfy, Bravo, Comedy Central and A&E. Among total day viewership, only ESPN beat Fox News’ average of 251,000 demo viewers.