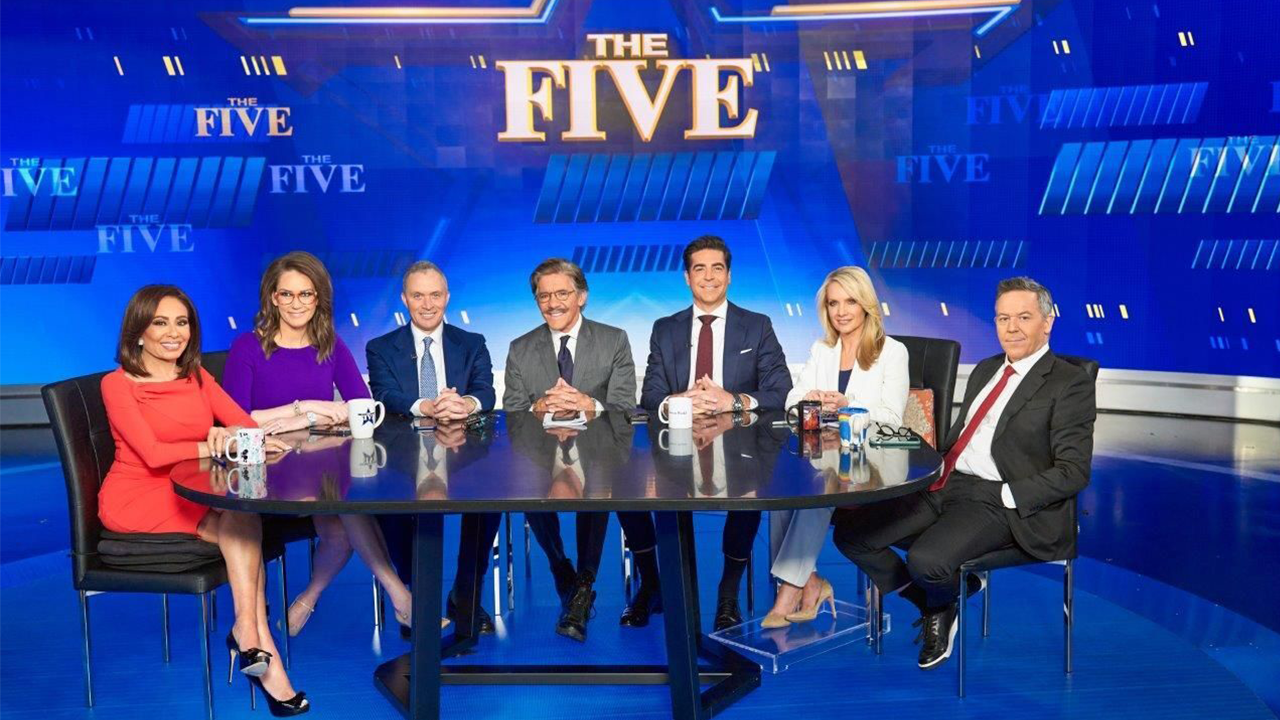 The show first premiered in July 2011 and was only supposed to have a five-week temporary run. Since then, “The Five” has emerged as one of Fox News’ highest-rated programs, finishing No. 1 with an average audience of over 3 million viewers, as the channel crushes CNN and MSNBC viewership. Fox News finished as the most-watched cable news channel for the 72nd straight week, in large part due to “The Five’s” massive audience.

“I can’t imagine, those first shows must’ve been terrible looking back,” Perino quipped, praising the devoted viewers for making her 11 years as a co-host an “awesome” experience.

“The Five” finished as the most-watched cable news program of the week the first week of July, averaging 3.2 million viewers.

“One of the things I’ve always been amazed by is that they remember some of the things that happened 11 years ago, and they can tell you exactly what it was and who said it and why it made them laugh.”

Judge Jeanine Pirro said she is grateful that the show gives her the chance to “pipe off on all the different topics of the day.”

DANA PERINO: ‘THE FIVE’ TURNS TEN – WE MARK THIS MILESTONE WITH WONDER AND GRATITUDE

Harold Ford Jr. said he and his son first got hooked on the show after hearing Gutfeld’s wildly catchy jingle from his “Animals Are Great” segment.

Co-host Jesse Watters appeared too distracted by the spicy rigatoni, alla vodka and cannolis at the party to offer words of reflection.

“I don’t want to say anything, I just want to eat,” Watters joked, helping himself to a plate of food catered by Arthur & Sons NY Italian, a New York City restaurant.

The network recently finished the second quarter of 2022 as cable’s most-watched network among both total and primetime viewers as Americans continue to flock to Fox News.
Fox News’ Brian Flood contributed to this report.

Yael Halon is a reporter for Fox News Digital. Story tips can be sent to yael.halon@fox.com.