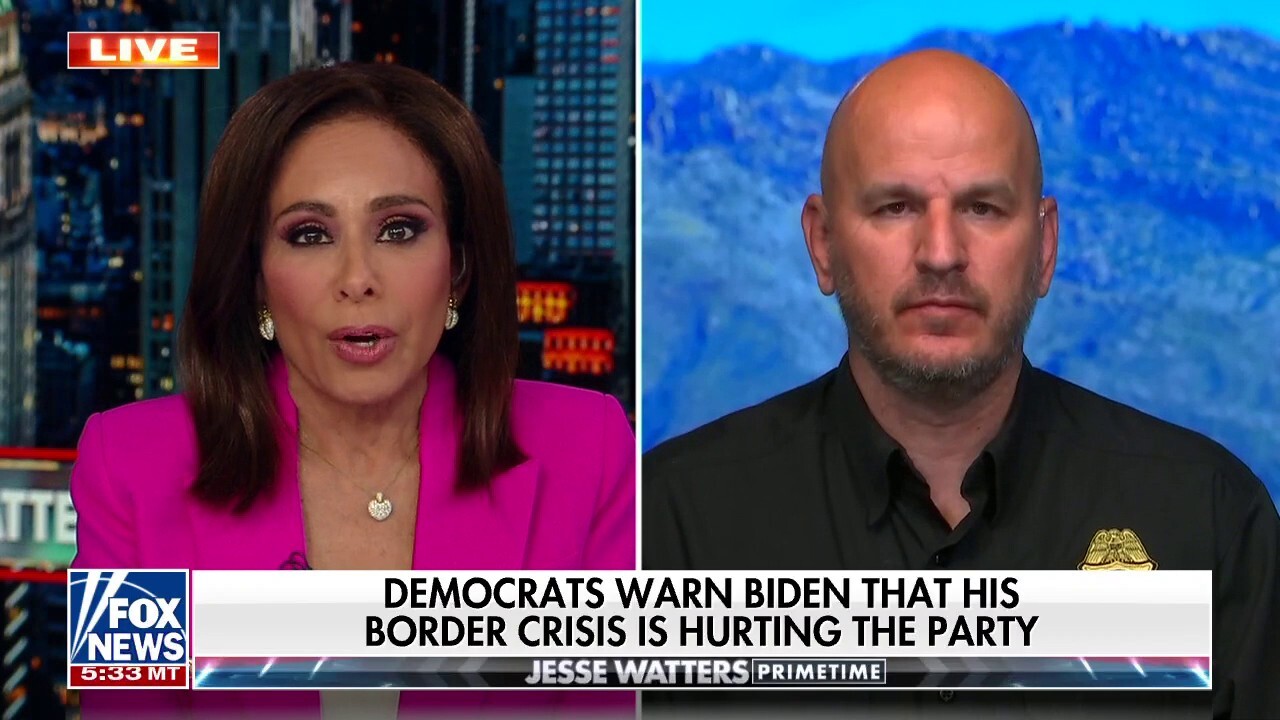 Brandon Judd shared how border patrol agents are already ‘stretched thin’ with the current number of border arrests a day, and how it will only get worse if Title 42 is revoked on ‘Jesse Watters Primetime.’

BRANDON JUDD: Right now, we’re encountering between seven to eight thousand people. But to put that in perspective, when we arrest three thousand people per day, our resources are completely stretched thin. Once we hit five thousand, then we’re in a crisis. When we hit what we’re at right now, we’ve basically given up all control of the border. We’ve ceded control to the criminal cartels. They have now flooded us. Our resources are pulled out of the field, were put into administrative duties such as processing, hospital watch, transport, detention, security. That’s where most of our agents are right now, and that’s the problem. We have gaps in our border, at some points we have stretches of two hundred and fifty miles that aren’t even patrolled right now, simply because this administration’s policies are allowing this to take place.