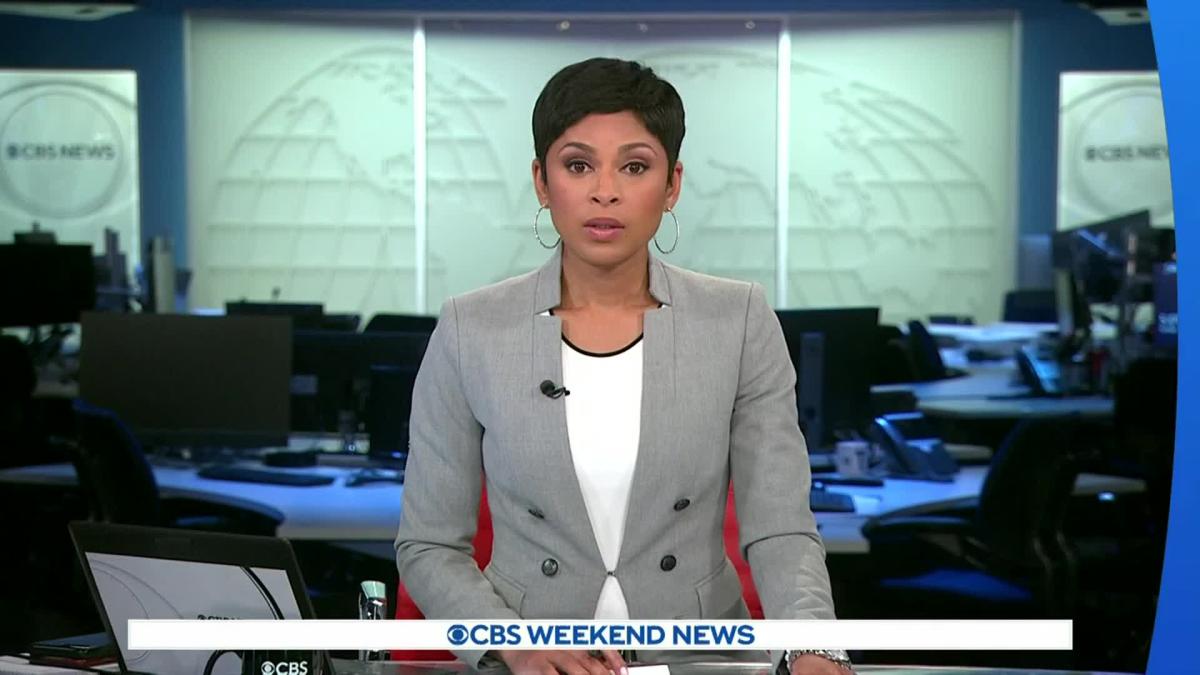 Retrial to begin in Texas for man charged with killing 18

The retrial of a man charged with killing 18 older women in the Dallas area over a two-year span is set to begin Monday, after the first jury to hear a case against him deadlocked. Billy Chemirmir, 49, faces life in prison without parole if he’s convicted of capital murder in the smothering of 81-year-old Lu Thi Harris. Prosecutors have said he followed the widow home from Walmart, killed her, and stole her jewelry and cash. Dallas County District Attorney John Creuzot, who isn’t seeking the death penalty for Harris’ killing, has said he plans to try Chemirmir for at least one more death, though he hasn’t said whose.