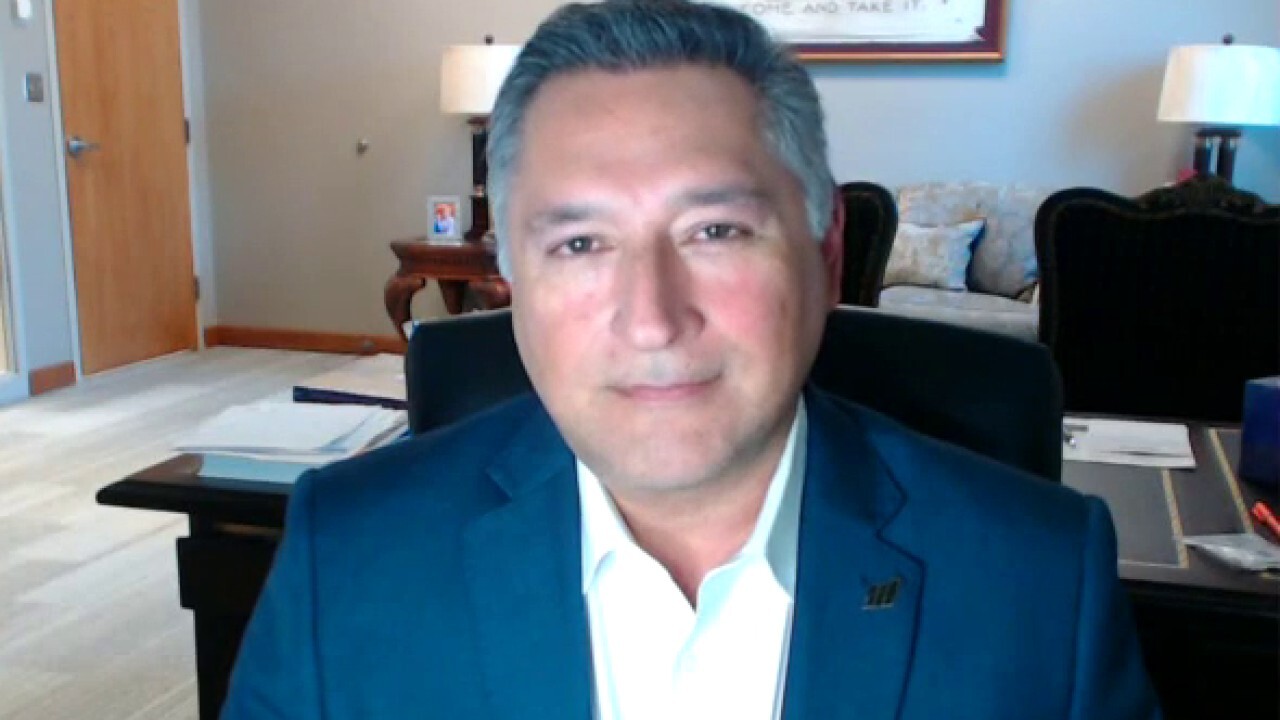 Mayor Javier Villalobos of McAllen, Texas called on President Biden for assistance on Tuesday’s “Your World with Neil Cavuto,” saying that “we shouldn’t be spending a single cent” for a federal issue.

JAVIER VILLALOBOS: We know what’s going on over there, and we know what’s going to happen. The last time in Hidalgo County here in McAllen was we were pretty much at the center of it. And we know what we’re expecting. Of course, that’s why I wrote a letter to the president asking them, look, we need the funding. We need help. It’s not our responsibility, but we’ll do what we need to do. And so we’re ready to do what we can, even though it’s not our responsibility.

You have issues, first of all, immigration and then that’s even setting aside the COVID issues – having COVID increase in different states. There’s a lot of issues, and we keep on telling you, look, it’s do what you got to do, and we don’t place blame or want to on either side of the aisle. But what we need them to do is start working and start thinking about the American people and not about partisan politics. It’s affecting us. We shouldn’t be spending a single cent here in the city, McAllen, for a federal issue. We keep on asking them. We’re asking them work for the American people.

I think when Governor Abbott mentioned what he was going to do last week, it was initially well, how is he going to do it? It was a voluntary deal. The faster we move them, the better it is for our community here in the Rio Grande Valley and McAllen. Logistically, it’s going to be a nightmare. We have people that are willing to go elsewhere immediately, like the Governor Abbott plan. We’re all for it. We are all for moving people because we don’t take a position where they’re entitled to asylum or not. What we want is to move them out as soon as possible because we shouldn’t be even playing a part of this.