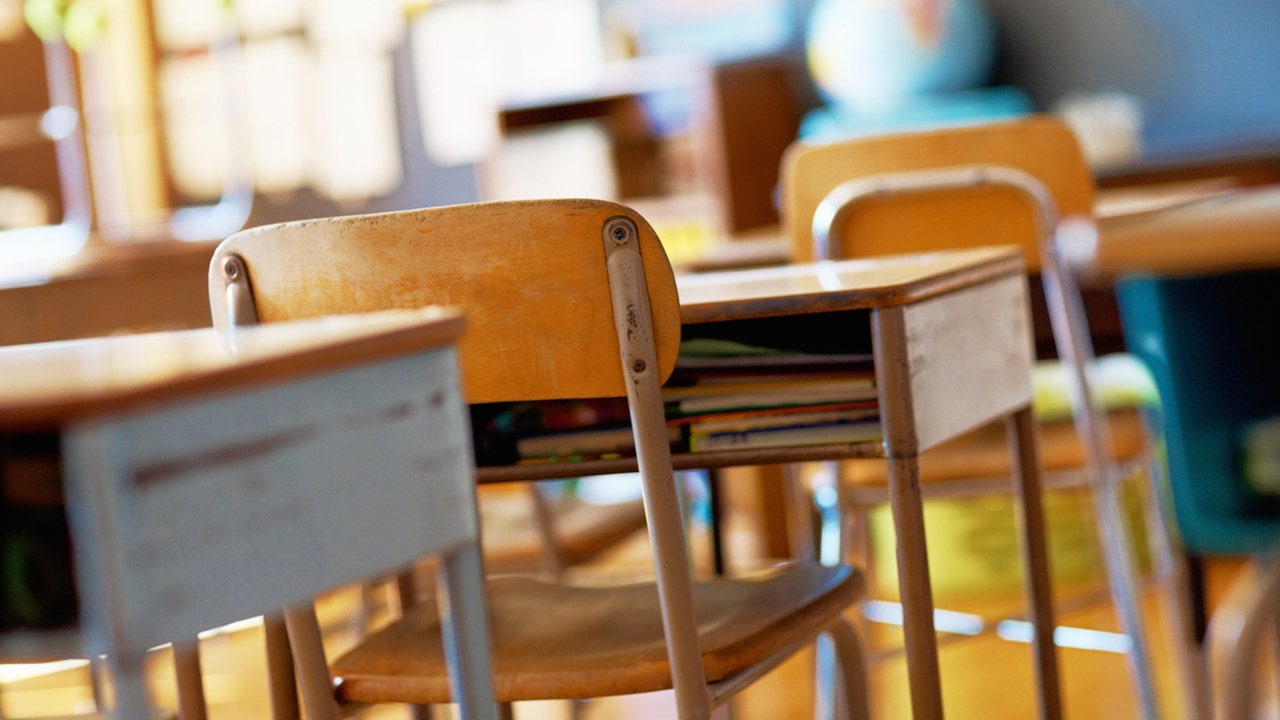 Texas high school students in a college-level English class were recently assigned a research paper in which they had to discuss one of three controversial issues facing American culture: gender, race, or ethnicity.

The class, at Southwest High School in Forth Worth Independent School District (FWISD), offers both high school and college credit run by the University of Austin, Texas.

For each controversial topic – gender, race, and ethnicity – students were provided with recommended reading lists for research.

Among the titles was “How to Be an Antiracist,” by Ibram X. Kendi, a humanities professor at Boston University. Titles in the “gender” reading list included works like “Witches: the Transformative Power of Women Working Together” and “Jane Against the World: Roe v. Wade and the Fight for Reproductive Rights.”

A student holds up a sign against banning CRT holds up a sign as members of the Placentia-Yorba Linda Unified School Board meet in Placentia on Wednesday, March 23, 2022, to consider banning the academic concept of critical race theory in the district.
(Photo by Leonard Ortiz/MediaNews Group/Orange County Register via Getty Images)

Fox News was told that students are encouraged but not forced to read the titles. The materials would seem to go against the parameters of Texas Senate Bill 3, a law passed last year which banned the teaching of critical race theory in schools.

FLORIDA REJECTS 41% OF MATH TEXTBOOKS FOR INCLUDING CRT, MOST AIMED AT K-5 STUDENTS: ‘IMPERMISSIBLE’

Critical race theory, or “CRT,” is a school of thought that focuses on how power structures and institutions impact racial minorities. It argues that race is a social construct that is weaponized by dominant groups to oppress others.

But because the class offers both high school and college-level credit, it is able to bypass the state law.

FWISD did not respond to Fox News’ request for comment.

Textbooks and reading material in schools have been drawing greater scrutiny in recent years over their subject matter. Most recently, Florida’s Department of Education (DOE) rejected more than 40% of mathematics textbooks submitted for use in the state’s public schools, citing critical race theory and other issues with the texts.